The Couple Courtroom Game - The School Of Life

Many of us are outstanding lawyers, not so much in professional contexts, as in our personal relationships. We know exactly how to do two ‘lawyerly’ things extremely well: make our opponents look like idiots and exonerate ourselves. Unfortunately, our courtroom talents – however dazzling – don’t really get us anywhere in the long term, because the point of a relationship isn’t to humiliate and ridicule a defendant, but to feel safe around, and close to a partner.

Relationships aren’t about being ‘right’, they’re about mutual understanding. In order to foster harmony, we need to tame our inner lawyers and harness their talents towards more fruitful ends. With this aim in mind, we should consider performing a new exercise we’ve called a Couple Courtroom Game, a game in which we task our inner lawyers with an unfamiliar challenge: ceasing to represent us and taking on a new and unusual client: our partners. Rather than making us look good, as they know how to do so thoroughly and with such dogged energy, our inner lawyers should for a time dare to represent our partners in their stand-offs against us. It’s a way of doing something we generally loathe: seeing things through another’s eyes. 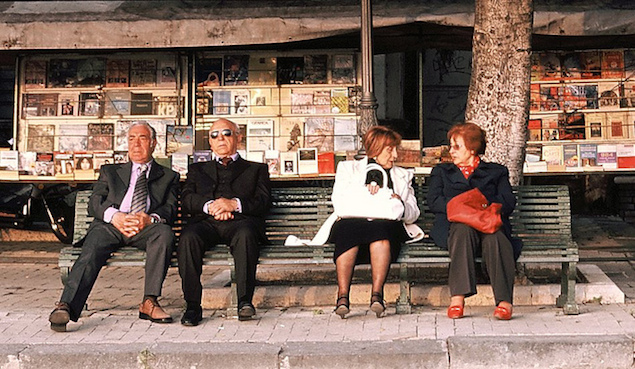 To perform the exercise, we need to pick on an area of struggle (perhaps it’s the fight you have about plans for Christmas or the temperature for the bedroom) and proceed with the help of the following courtroom notes, drawn up for use by prosecutors who have for a time become defendants:

How to Defend Your Former Opponent

Trials should last around fifteen minutes and have at their heart one of the countless issues that bedevil couples.

1. TRY TO FRAME YOUR NEW CLIENT AS, FOR ONCE, REASONABLE

We are – normally – experts in making our partners look insane because of what they believe and want from us. Their demands (that we stay in more, go out more, have more sex, have less sex, see less family, see more family etc…) spur us on to frame them as lacking in basic reason and decency. They are, as we love carefully to present them to the jury, just crazy. 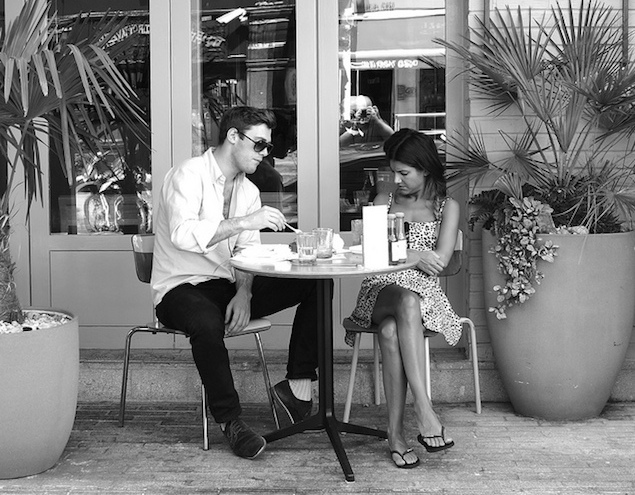 So the first move for the newly defending inner lawyer is simple yet extraordinary: we must do everything in our power to make our former opponents look reasonable. We must hold back our normal instincts and try to reframe their demands as at heart decent, perhaps badly or hastily expressed but not devilish, putting the most logical and generous construction on their motives. Simply articulating this in a normal voice, without sarcasm, counts as an immense achievement. Attractive features of their characters have to be brought out, and their behaviour convincingly praised and held up for esteem. This will feel very odd.

The next task is to cast some illuminating and fair doubts on the character and motives of the prosecution (you). Argue, for a time, against yourself.

a) Psychobiography of the Prosecution:

You should gently point out that the prosecution is clearly not entirely balanced and rational themselves. They have issues of their own. If one is honest, they might have some rather disturbed or damaged motives for holding their particular view, springing from their psychological past. This can be pointed out more in sorrow than in anger. They are seeking vengeance or are compensating for things that went on perhaps many years before the couple first met. They are in key ways attacking the wrong person (because perhaps their mother isn’t there and their father died a long time ago). They are taking revenge on your client unfairly. It’s what psychotherapists call ‘transference’, whereby emotions that originated in childhood are transferred onto adult situations, often without justice. The prosecution can be accused of, in large part, taking out a problem on an innocent bystander.

A good inner lawyer will follow this up by asking the jury to consider to what extent the accusations of the prosecution reveal concerns that the prosecuting party in fact shares with the defendant. Perhaps it isn’t just one person who is stingy, or confused about sex, or ambivalent about family. Anything that your client is charged with probably exists in the other party too: they are trying to make it seem as if it’s all on your client’s side, but immaturities tend to be fairly evenly spread among couples. 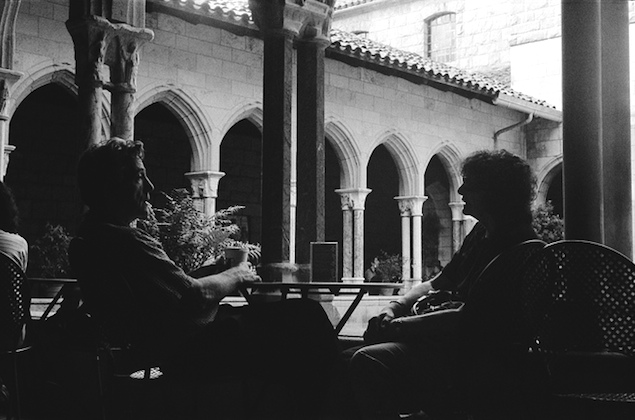 3. THE SYMPATHY MOVE: NO ANGEL BUT…

Lastly, your inner lawyer must make a strategic concession, with a view to touching the hearts of the jury. They must accept that – naturally – their client can’t be a 100% innocent. They are no angel, but… they don’t deserve everything, and it would be unfair to make their life hell. They’ve been through a difficult time. They are less dreadful than the prosecution has been alleging.

Maybe their errors spring not from evil, but from fear and anxiety. Some of this can be put down to a challenging past. It’s clearly not all their fault: anyone who had been through similar experiences would have ended up here. There are exonerating factors. The defendant is more reasonable and more deserving than the prosecution had ever been in the habit of supposing.

With this, the trial is adjourned, and may convene again for the opposite team to begin a similar exercise. Once it is all over, there will – at the very least – be a heightened sense of the basic legitimacy of the other’s point of view, and a good perspective over the forgivable stresses and anxieties that have inspired panic and aggression on both sides. Not least, we’ll remember that the point of arguing isn’t to win a court case, it’s to save a relationship.