Good vs Classical Economics - The School Of Life

Our societies are guided by a discipline that we can still usefully refer to as Classical Economics. Classical Economics looks at the workings of supply and demand with a deliberate avoidance of evaluation. The economist today is expected to display no judgements about the worth or dignity of any activity. The aim is to make economics a respectable science like physics. When Newton analysed the laws of motion he did not distinguish whether an object in flight was an assassin’s bullet or a rose petal caught up in a warm breeze at dusk. From the point of view of mechanics, the evil of an act or the beauty of a moment are irrelevant.

Devoted to a cult of neutrality, classical economics has lost sight of its grander – and truer –purpose, which is to enable us to lead good lives. This is the goal to which Good Economics returns.

Classical Economics considers all demand or consumption to be equal in principle and to vary only in the quantities of money involved. One society might have a huge demand for wrestling matches and spend 10 billion pounds a year attending them, but nothing on poetry. While another society spends the 10 billion on poetry, and nothing on wrestling. In Classical economic terms there’s no interesting difference. And it would considered entirely wrong for an economist to say one society was better than another. 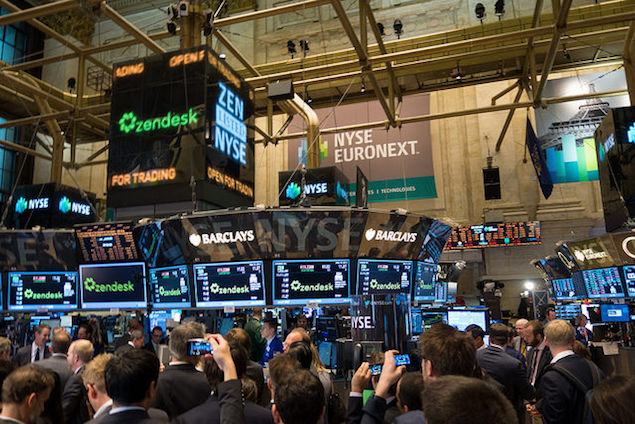 But if next year, the wrestling society spends a record 11 billion, it is cause for praise: demand is growing, which is always good, irrespective of what it is actually demand for. The classic approach does not try to adjudicate what a person, or a society, should want to consume.

According to the classical view, wages and salaries are rightly determined by what the market will bear. The theory is neutral on the human worth or merit of any kind of activity. It does not ask to what extent wages and salaries reflect the genuine contribution a person makes to the well-being of others. It cannot lament that a primary school teacher, who is devoted to developing the confidence and curiosity of a child, is paid a tiny fraction of the remuneration received by someone who bets on currency exchanges all day. Work is regarded only with respect to its financial status.

Profit is, too, assessed only in terms of quantity. So long as one stays within the law, classical economics is neutral on the issue of how it is produced. To make profit from running a casino is no more or less admirable, no better or worse, than to make it by designing and constructing  beautiful streets of small houses. The crucial factor is the rate of return on capital (assuming comparable levels of risk). The theory would advocate moving funds out of the construction of attractive streets and into gambling if the rate of return is higher and the level of risk the same. 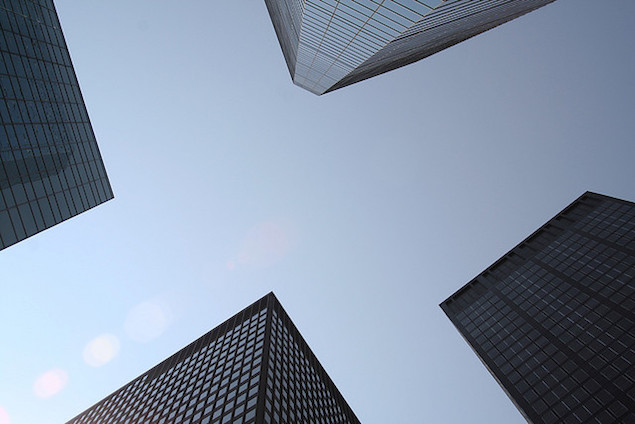 The classical view is neutral about GDP. A society as a whole is assumed to be doing well so long as GDP is growing irrespective of the kinds of activity that lead this to happen. People might be working endless hours, the beauty of the countryside might be despoiled, but all that counts is whether the financial numbers are going up; anything else is irrelevant.

It is a depressing picture. But, collectively, we have struggled to replace it with a better one. And the reason is that we have broadly accepted the core classical assumption. Which is that we must not evaluate economic activity – whether consumption or production – in other than financial terms. We have become reluctant to mix money and morals. We have become exceedingly reluctant to ask whether an activity, or a product, or a demand, is good.

The Principles of Good Economics

Good Economics is the study of how demand, work, profit and wealth can be organised so as to promote individual and collective flourishing. Good Economics aims at the creation of a good society. That is, one which best serves the highest interests of humanity.

The term ‘good’ spooks us. Privately we tend to feel we know what we think is good, and yet we get deeply nervous when the discussion gets public. We are terrified that our idea of ‘good’ will be unconvincing, or even offensive, to someone else. We get suspicious about who will decide what is to count as good. And we frighten ourselves with historical horror stories of brutish dictators who thought they were the ones who knew.

These anxieties can be addressed. In a democratic, market-oriented society, there are no mechanisms for imposing ‘the good’. So, if we want a better kind of economy – and many people do – the approach obviously has to be via persuasion and encouragement and the verdict of popular opinion.

‘The good’ is the goal of each person’s individual development: the longing for satisfying relationships, work to be proud of, a calm and focused mind. There is huge scope for progress in helping ourselves towards these things.

Good Economics is interested in discerning and promoting signs of Good Demand within an economy. Good Demand means the degree of consumer choice related to the higher needs of humanity, that is, needs connected to a flourishing life. A Good Demand index or figure would give policy makers and the public a handy tool with which to measure not just what people were spending overall, but also, how much of that spend was taking place in the better parts of the economy – guided by the better parts of the human spirit. It would, for example, measure the amount of money flowing into education rather than gambling.

When people condemn ‘consumerism’, it’s not all purchases they are upset about. It’s consumption that seems to promote the worst sides of our natures: addiction, violence, status consciousness etc.

Good Economics would set itself the task of measuring how much of our consumption was in line with our better selves.

Far from despairing that the concept of ‘better selves’ could never be defined, Good Economics would be rightly ambitious about our ability to make progress in drawing up a moral scale. It would be in sympathy with philosophy’s noblest mission: defining the ingredients of a good life.

A Good Wage economy would not be one where everyone earned the same. It would be one where income differentials tracked and reflected differences in social impacts: where salaries were better aligned with overall public worth.

Good Economics would institute a measure of Good Profit, identifying how much of an economy or a company’s profit was broadly in line with milestones of human progress. 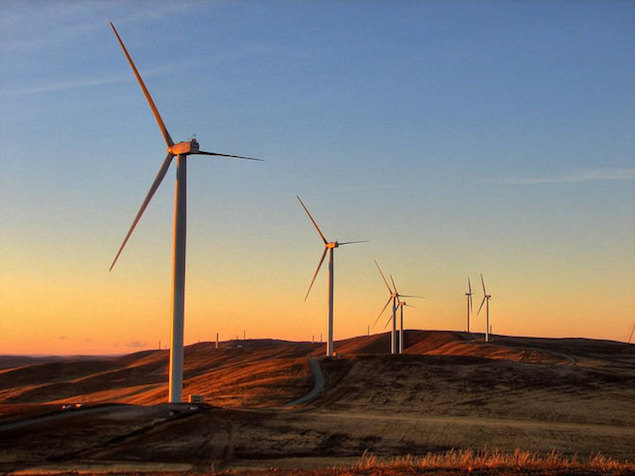 Classical Economics suggests that pure increases in economic activity – of whatever kind – are always the best guides to collective improvement.

Good Economics would get fussier about demand, wages and profit. It would always want to know not just whether there was ‘more’, but whether it was ‘better’.

It would not shy away from the historic task of getting more focused about defining ‘better’.

Economics is – at its most serious – a branch of philosophy. It shouldn’t just be the neutral study of ‘economic growth’. It should be the study of how growth can promote human flourishing: that, in a nutshell, is the task of the new field known as Good Economics.