Relativism and Urban Planning - The School Of Life

Most people nowadays believe that you can’t really say in any definitive way what is beautiful or ugly in urban planning. The idea that taste is relative has deep roots in modern culture. To dispute it is to risk being seen as slightly unhinged or even dictatorial. 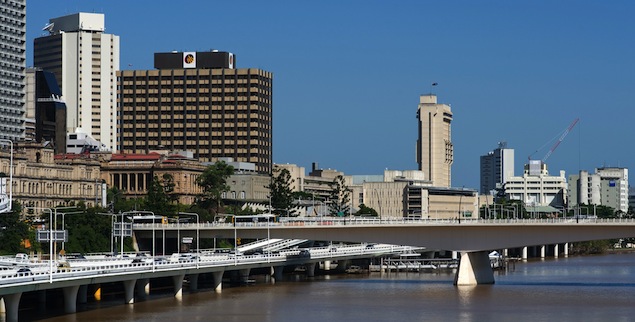 You can’t say what’s beautiful and what’s not

It’s totally understandable how this attitude came to have such prestige. It started out as a campaign for kindness. It seemed very mean to say that what someone loved the look or sound of wasn’t acceptable or legitimate. In some circles, forty years ago, if you’d said that you preferred the Beatles to Beethoven, there would have been disapproving stares and a few contemptuous mutterings. You’d have been made to feel that you were a bad person for having the ‘wrong taste’. It’s very good that this sort of condemnation has fallen completely out of fashion. Obviously people like different kinds of music and that’s fine. 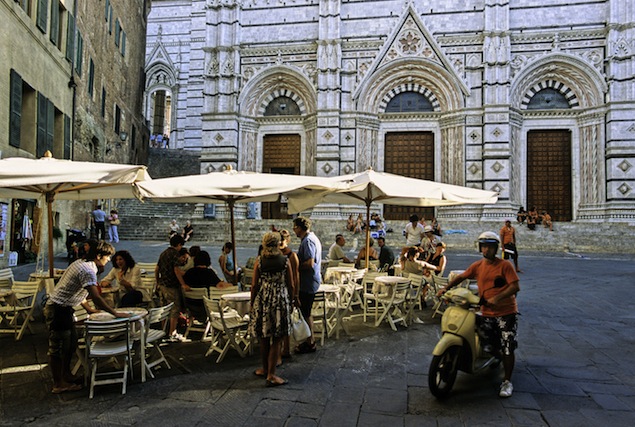 Not everyone loves Siena – though most people do

There really do seem to be some entirely sensible differences of opinion around taste. You just can’t say absolutely that Paris is more beautiful than Siena. They’re both wonderful in different ways. They each meet a different need of the soul. One is expansive, ordered, grand; the other is intimate, with lots of crooked little twists and turns. 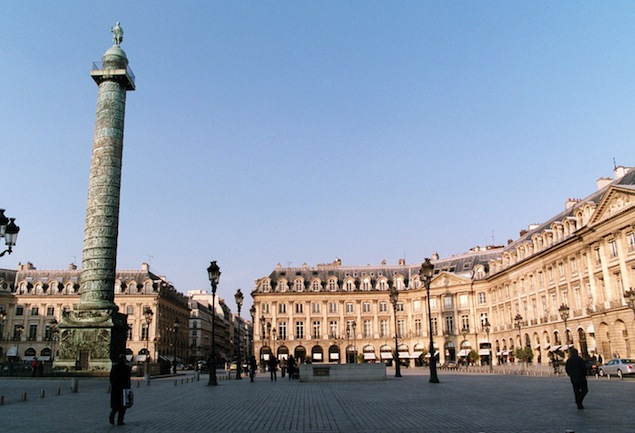 Because it really isn’t possible to say which is best, decent people rightly opt for the view that this sort of thing is always going to be a personal question. It’s up to you which one you like more.

But this kindly, very sensible move, has an unexpected consequence. People who have no interest whatsoever in making any city even remotely beautiful or dignified can get away with some truly terrible construction projects free of any fear of being criticised. 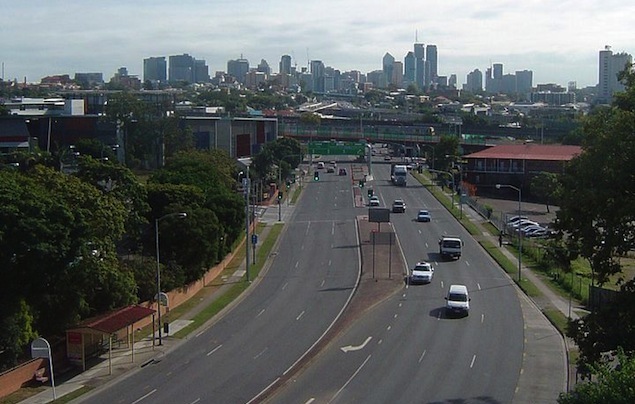 Few people look at the waterfront of Brisbane, the capital of the Australian state of Queensland, and feels deeply moved by the grace and sweetness of the scene. While most people find the centre of Paris wonderful and others will delight in the winding streets of Siena, no one on the planet responds deeply to the brutal cross city expressway and chunky stained brown office blocks of the city.

There are many planning restrictions in Brisbane – but they concern health and safety issues: the distance between street lamps, where electrical cables must be located or how tall a building can be. No one worries that that is slightly dictatorial. But the regulations say absolutely nothing about the most important thing: whether a building has to be beautiful or noble or grand or elegant. That is regarded as entirely beyond the range of governmental duty.

So even though almost everyone on the planet thinks that either Siena or Paris is delightful and everyone thinks that Brisbane is a bit of a mess, we don’t dare to speak; we are left cowering. We feel paralysed – unable to state the obvious. And that’s because we have talked ourselves into the belief that taste is always relative. 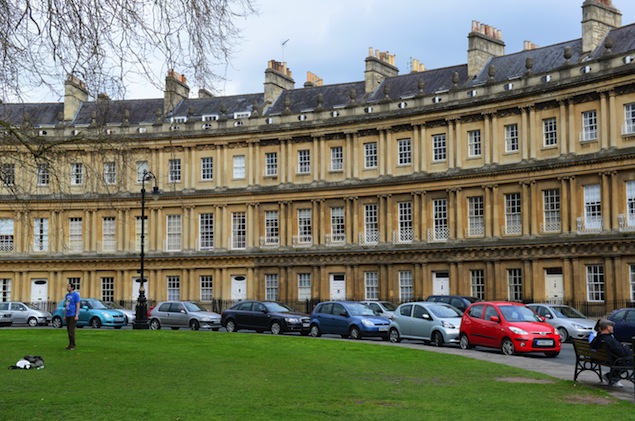 It didn’t occur to them that taste was relative: everything had to be a certain way

And yet when we consider the effects of this polite belief, it’s slightly sickening. Societies that didn’t for a moment think that taste was relative managed to produce exactly the kinds of places that many people today find delightful. 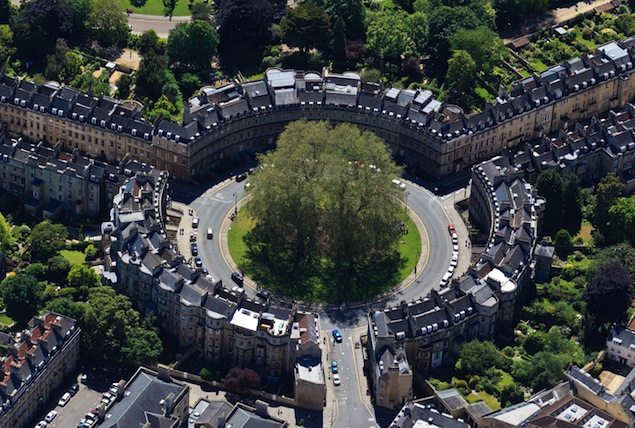 By imposing a single standard of beauty wonderful cities were built

We pay a huge price for our polite relativism. We’ve surrendered the biggest collective endeavour of humanity – creating cities – to people who couldn’t care less what they look like. 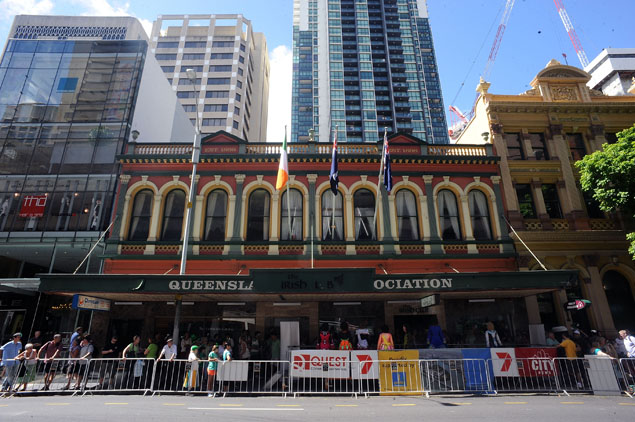 By tracing the problem back to its root cause, one does manage to find a solution to the mess. There’s no need for any city government to find a single ideal, a perfect model for a city. Siena, Paris, Bath and Edinburgh all look very different. But in each case the planners in the past hit upon a pretty good basic model and imposed it widely. It wasn’t the same model. But they were all good enough. But in Brisbane – and a lot of other modern cities – there was a fatal refusal to select any model at all. So the result is chaotic ugliness – which no one likes.

It seems strange to say that a large issue of modern society is essentially philosophical. We’re more used to thinking that the causes of our troubles are economic. But we are not too poor to build wonderful cities. We are something far, far worse and rather more shameful: we are too muddled in our minds.