Why We Are So Bad at Shopping - The School Of Life

It sounds very strange to suggest that we might need to learn how to shop. We know we have to learn how to make money, but spending it is overwhelmingly understood to be the straightforward bit. The only conceivable problem is not having enough to spend.

Yet, when we’re out to buy a present for someone else, we can often see that we don’t quite know what would really please them. We wisely acknowledge that shopping for others is hugely tricky, but we don’t extend the same generous – and ultimately productive – recognition to shopping for ourselves. 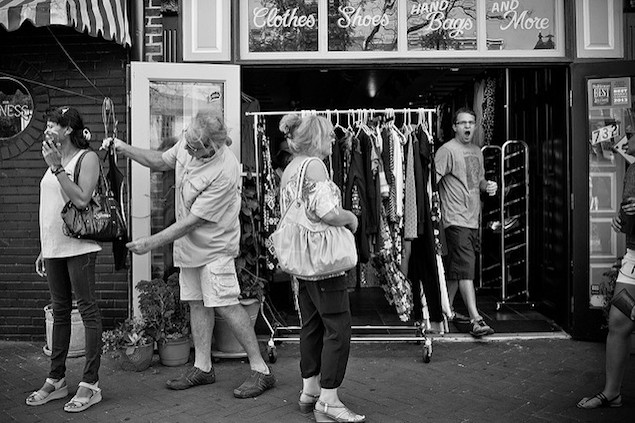 Yet, a host of obstacles frequently prevents us from deploying our capital as accurately and fruitfully as we should – a serious matter, given just how much of our lives we sacrifice in the name of making money in the first place.

For a start, far more than we normally recognise, we’re guided by group instincts – which can tug us far from our own native inclinations. A major defence of capitalism has been the impressive notion that it provides us with unrivalled consumer choice and it can indeed seem as if the system actively caters to every possible nuance of taste. Yet, while seeming to provide for an apparently inexhaustible individuality, surprisingly standardised consumer patterns in fact dominate the economy. 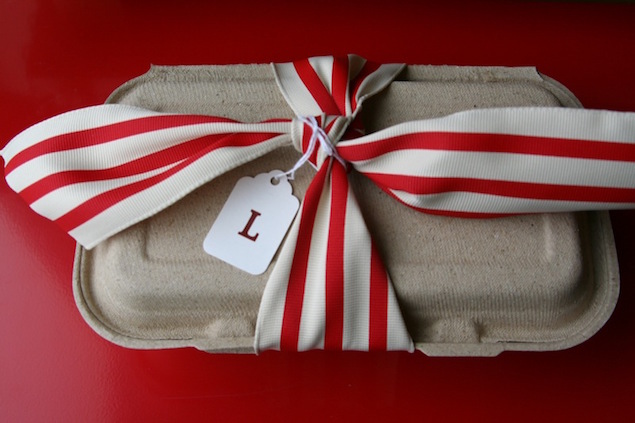 Day-to-day, it feels like we are wholly in charge of our consumer decisions – but when we look back in history, we can see how strangely impersonal shopping choices really are. Our desires may feel intensely our own, yet they seem social creations first and foremost.

How else to explain why in the 1950s, so many people arrived – apparently by their own free will – at the feeling that orange was a properly appropriate colour for a sofa? 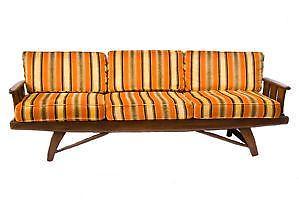 Or why in the 1960s, many otherwise very sober people spontaneously (yet simultaneously) discovered they were keen on tail fins on their cars. 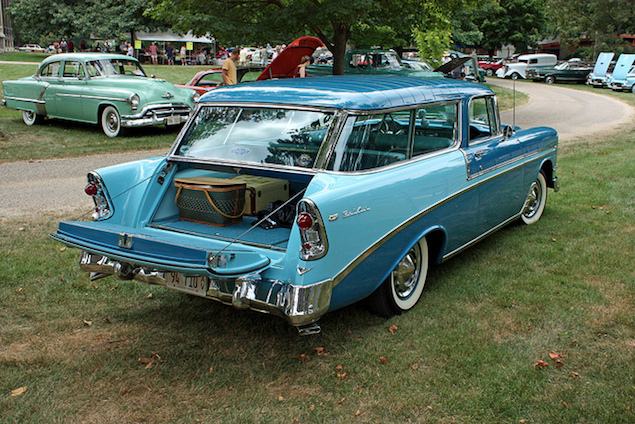 Or why in the 1970s, almost everyone in the world was struck by the urge to buy shirts with very large collars. 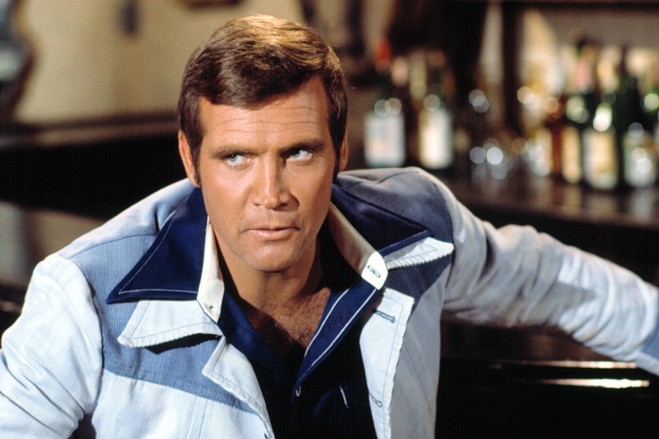 The choices may well have suited many, but it is impossible not to believe that at least a few of those who shopped woke up from the age of wide shirt collars or orange sofas with a puzzled sense that they had been induced to want things which had precious little to do with who they were.

And yet at the same time, the fear of being thought strange prevents us from taking less socially-endorsed desires more seriously. We might, in our hearts, love to wear a pair of Wallabee shoes. 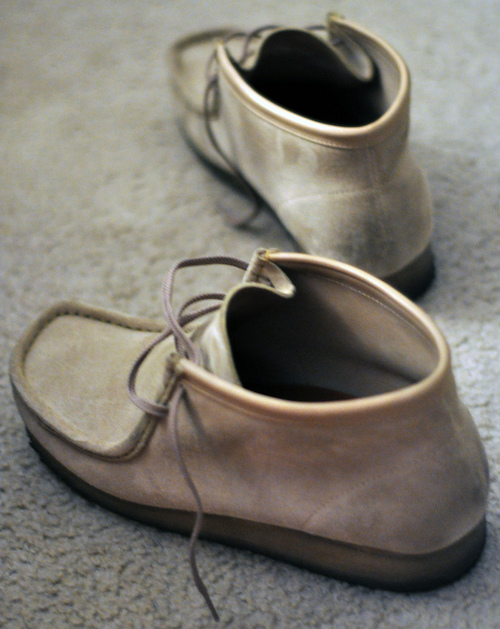 And we might – if left entirely to our own devices – not want to follow every customary detail in the script of how to arrange a holiday, celebrate a child’s birthday or prepare a dinner party, but we may be as shy here as we are with certain of our sexual desires. We are taught to think of ourselves as highly focused on our own pleasures, but most of our trouble stems from a quite opposite problem: just how tentative we are about taking our own feelings at all seriously.

It seems we are so much more distinctive than consumer society allows. It isn’t – as a certain political fantasies suppose – that our tastes are, in reality, truly simple, more that they are hugely varied and anomalous. We might be deep into middle age before we finally abandon the dominant story of what we’re meant to wear, eat, admire or ignore.

Part of the problem is that we lack the ability to know, looking back over experiences, what truly brought us pleasure. Our brains aren’t so keen on taking apart their satisfactions – and therefore plotting how to recreate them. If one asks a seven year old why they like a favourite TV programme, they will most likely find the question irritating. They just like it overall, they say. The idea of going into detail and realising that they find the relationship between the main character and their dog inspiring but the urban setting less appealing is very alien. We’re not natural critical dissectors of our own experience. It takes a long, arduous process of training before someone becomes an incisive literary critic or gets good at analysing their own reactions to a work of art. These moves force the mind to do an unnatural thing. And so, correspondingly, it feels strange and difficult to comb through the details of a holiday or a party or a relationship with a jacket or computer in a rigorous search for the pleasurable or painful elements which should ideally guide our expenditure going forward.

Our problems are compounded by the way that reviews are organised. A lot of cultural attention is paid to the business of choosing – but with one curious and significant limitation. It’s assumed we’re accurate in wanting to invest in a particular class of product, we just need help in choosing its best example. Reviews don’t question the overall aptness of looking to get a phone, a car or a hotel at the beach in southern Spain, they simply guide us to the best among these options. So the position of a single choice within an overall picture of a life falls outside their scope; the more complex trade-offs or opportunity costs aren’t considered. Despite the plethora of reviews, we lack organised, prestigious support for the existential decisions that sit above any single consumer commitment. No wonder we get muddled.

Finally, though the things we buy might truly be lovely, our pleasure is hugely vulnerable to our inner emotional climate. All the advantages of a resort hotel can be destroyed by an argument. Loneliness destroys the charm of any of the clothes we might buy. And yet, somehow, the idea of our dependence on emotional factors that lie outside the purchase remains curiously elusive whenever we are at the till.

None of this means that we shouldn’t shop; or expend so much energy on our consumption. Quite the opposite. It isn’t that we are too focused on shopping, we are not thinking deeply and precisely enough about what we’re doing. We haven’t yet learnt to be doggedly precise enough about pinning down our own fun and making sure we get it.