The Problem of Shame - The School Of Life

The Problem of Shame

One of the great problems in the world is also one of the most invisible, because – by its nature – it asks to be hidden and saps our ability to spot its symptoms. But, to generalise grossly, few things so undermine human well-being as the sickness of shame.

The guilty feel bad for something specific they have done; the shamed feel wretched simply for being. The affliction lacks borders. As shamed people, we don’t connect the myriad ways in which our behaviour and feelings are driven by a base conviction of our own abhorrence. We just take it as a given that we are disgusting. We lack the capacity to imagine that our shame has a history and therefore, perhaps, a future that could be curtailed. 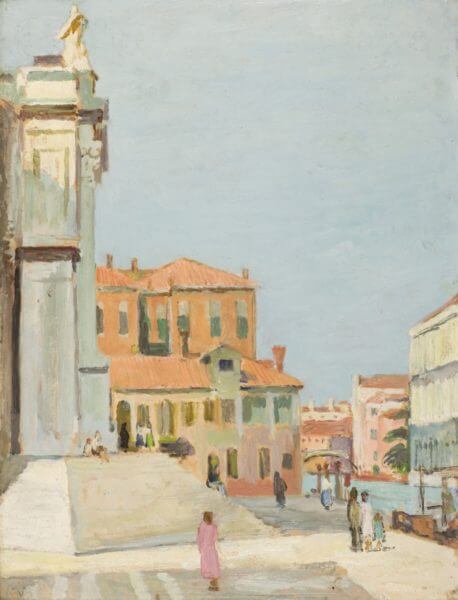 A first step in untangling ourselves is to get enough distance to spot and name the problem. We might make use of a little questionnaire. Out of 10, rate how true the following statements feel:

– I don’t deserve to exist

– I am unworthy of  being known and loved

– I deserve to be abandoned

– I should not be

Anything over an eight starts to indicate the problem, but if there were an option, most of us in the shamed camp would want to award ourselves a hundred or more. This is the windswept barren land of shame, where many of us have been living all our lives, often without enough mental wellbeing to know this is where we have been relegated.

We should probe at where our shame collects. Take the outline of a human figure.

What are we ashamed of?

We were not born ashamed. We should summon up the voices that gave us our legacy and which we have then internalised and blended with our own:

You’ll never amount to anything

Others may wonder why people around us behaved this way. The answer is clear enough to the shamed: because we deserved it. We wouldn’t be truly shamed people if all it took was a few simple questions to shake us from our conviction of our detestable identity. We were shamed because we were and are defective. Our caregivers weren’t mean; they were – above anything else – perceptive, even brilliant. They could spot things that later, kinder people cannot. They had the true measure of us.

Shamed children don’t blame their guardians. We protect them for a weird but logical reason: so as not to feel entirely alone. We prefer to think well of our caregivers than to take on board how badly we have been let down – with all the convulsive rage and sadness that would entail. 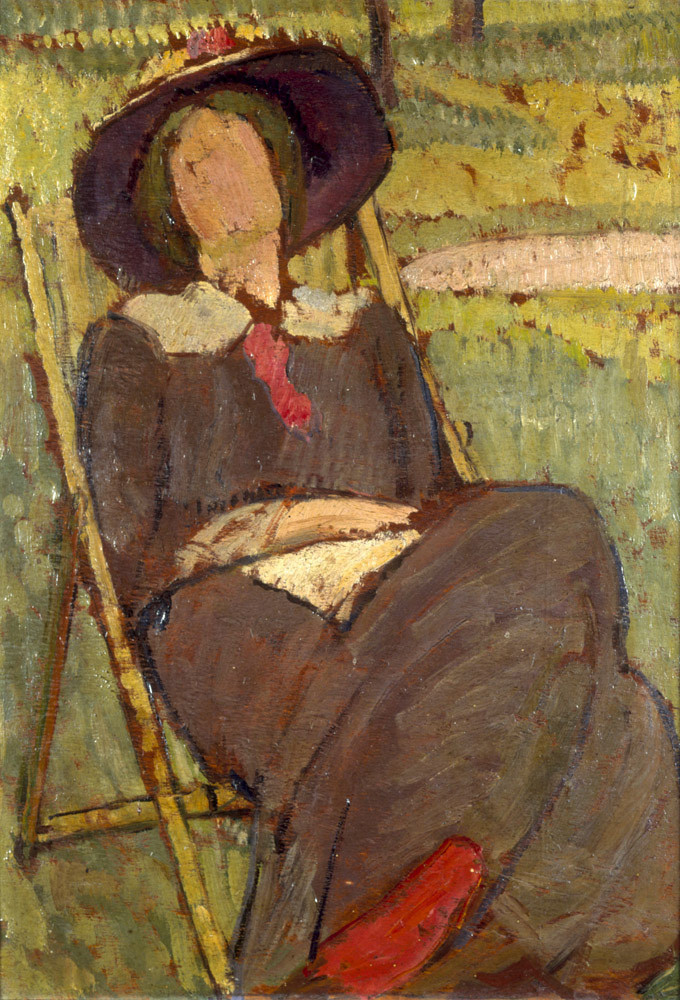 The consequences of shame are written across our lives. We don’t allow other people to get too close to us; they would only be appalled if they knew the true us. We’re not so good on physical intimacy. We get scared all the time (bad things happen to bad people). We don’t like parties (why would anyone be pleased to see us?). We have a lot of secrets, for most of what we are is unacceptable to other eyes. We go in for addictive behaviour to escape our self-hatred – then feel even more ashamed of ourselves for the unholy things we’ve done.

What is the way out of shame? The sane popular answer is to tell ourselves that we are beautiful and good. But that won’t easily convince. There may be a better, more oblique strategy to bypass the defences of the shamed. We should stress not that we are wonderful, but that every human being who has ever walked the planet is in their own way radically imperfect and broken when observed from close up. We may be a bit wrong, but so – blessedly – is everyone else who is and has ever been. We can be stupid, perverted and uncouth, but that is wholly normal. Rather than implicitly upholding an ideal of goodness by telling ourselves that we do after all measure up to it, far better to throw away ideals and all notions of achievable purity and goodness. This is where the problem started. Better to accept that we are, as a group, entirely crazy and ill-tempered, wicked and odd, but then to stress just how much this is a reason for mercy and kindness (rather than censure and condemnation). Let us stop judging ourselves and others by unreal standards, that is how we made ourselves ill; let us laugh and comfort each other for the absurdity and horror of existing in human form. The primary sin of those who made us feel ashamed was not so much that they spotted our flaws, it’s that they forgot their own awfulness – and then had the gall to blame us for our own.

We should give up on fascistic perfectionism in order to make a generous home for our cracked reality in our own and in the collective imagination. That’ll be the start of our way out of the problem of shame.