Getting over a Row - The School Of Life

Getting over a Row

It was horrendous while it was going on. You said some awful things – though you were pushed so hard. You slammed a door. They shouted. You felt angry with them and angry with yourself. You felt ashamed of yourself and yet sure it was their fault. You wanted to force them to see your point. You got stubborn and cold, you weren’t going to budge. Why should you apologise – they’re the one who should be saying sorry. You should apologise but it will only make them feel they were right – which they’re not. Maybe this is the end. Perhaps we’re no good together. Our inherited fantasy of the ideal relationship focuses on harmony. Rows expose areas of hostility and true fissures in the ideal of togetherness. But in their aftermath – as one cools down – various small pleasures emerge.

One compensating satisfaction is realising you can only say such things to someone you are actually very close to. The capacity to be horrible to your partner is a strange – but genuine – feature of love. A relationship has to include the madder, more unreasonable parts of ourselves. If I can be overtly angry with you, it’s because you have made me feel safe enough to be so. I never slam a door at work, I never tell a colleague to their face I think they are a bastard or a bitch, but that’s not because I like them better than you, it’s because those relationships are wrapped up in layers of repression and fear – I’d lose my job, I’d become an outcast in the office. The strange thing is, I am petulant and at times nasty around you because you have reassured me so much, I let the guard down, the more troubled parts of me feel safe enough to emerge. It’s sometimes only after a couple has made a public commitment to each other, when they’ve openly stated that they mean to stay together through thick and thin, that the most blazing and lacerating rows actually start to happen. The natural instinct is to think we’ve made a terrible mistake getting together. But a deeper part of the explanation of why we’re so upset is strangely positive. 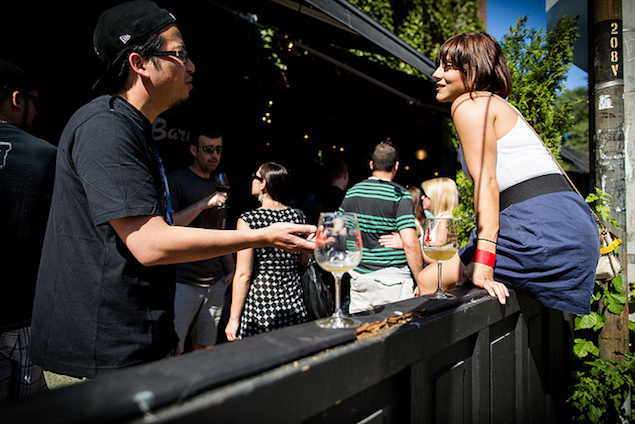 There’s also a satisfaction in having cleared the air. Between you, you have given voice (admittedly in a rather harsh way) to some things that were festering in the dark. It took a lot of emotional upheaval to state them. But now they are in the open. And potentially you can start to look at them in a slightly more sane and measured way. It’s  a relief – at last – to be looking properly a troublesome issue.

And sometimes it happens that a row is the turbulent passage to a deeper reconciliation. It was important for the two of you to be able to say these difficult, genuinely painful and hurtful things to one another. By foregrounding for a while the points of conflict you inadvertently set up the conditions for remembering the larger areas of closeness. You remember that they are very nice in other ways – the conflict occupies a smaller place in your mind. 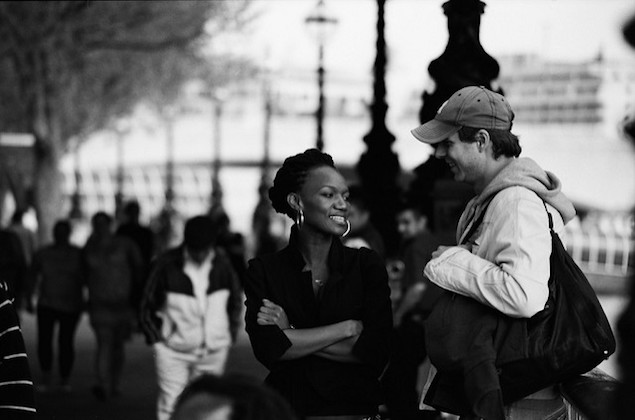 There are also, perhaps, the small pleasures of forgiving and of being forgiven. We’re not simply forgetting. What was done and said are still vivid; but they come to be seen in a larger, more benign and less frightening way. Forgiveness mainly comes from recognising the background of stress, worry and fear that frames the person’s behaviour.  They were awful to you, but the reasons they were awful might have only a very little to do with you. In fact the shouting, the swearing, the cold stares or the looks of disgust are fuelled by external factors – some of them perhaps originating long before this person came into you life. You are only the unfortunate lightening rod their anger flashes down on. We like forgiving because, at its best, it means understanding better why this person got so upset – and when one understands, it feels less personally offensive. And similarly being forgiven is nice when it implies that one’s problems are better grasped. We’re saying to each other in effect: I’ve remembered now how hard it is to be you, therefore I’m less personally affronted by your conduct.

Particularly difficult rows bring to light areas of opposition that, quite possibly, just can’t be resolved. You might, for instance, have thought you could run a business together, but a series of bruising rows convince you that it’s just not going to work. You used to always go to one person’s parents at the weekend, but it’s causing huge conflicts. You are turned off by some areas of sexuality that are important to your partner. 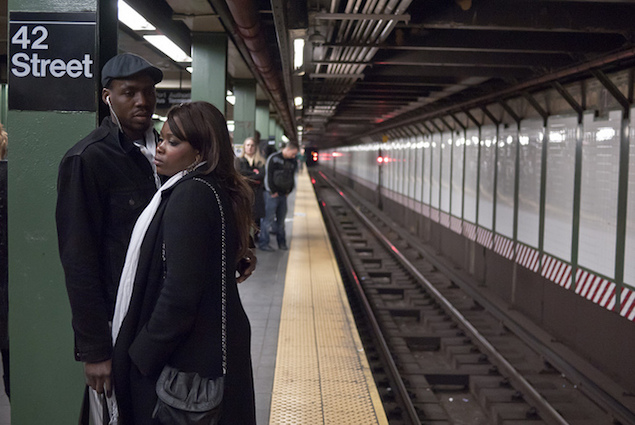 Getting over a row means gradually realising – with quiet satisfaction – you can cope with a problem that you can’t solve directly. We’ll give up trying to be a couple in this particular area. It’s not what either of us would have ideally wanted. But we’ll be OK. The nature of the relationship evolves slightly. From now on, maybe we won’t go to the supermarket together; it will be a solo performance from now on at family gatherings, the in-laws will think it’s odd but we’ll survive that. We’ll adjust the boundaries of our joined life.

Conflict is a pretty much unavoidable part of living closely with another person and being involved in big, complicated mutual undertakings. But we’re alright now and that’s nice – until the next time.