On Not Liking the Way One Looks - The School Of Life

On Not Liking the Way One Looks

Frustration with one’s appearance is an embarrassing – but, in truth, highly serious and valid – pain. Mature, reasonable people are not supposed to go around regretting their nose or hair. Yet you gaze in the bathroom mirror and think: why – in my brief existence on this planet – does that have to be me?

For those unhappy with their looks, pictures are painful. Each new image brings more bad news. The worries are not trivial because personal appearance is a major currency of status. In a world where we are constantly interacting with strangers (who have little to go on but our bodies) nice treatment goes to the pretty first. 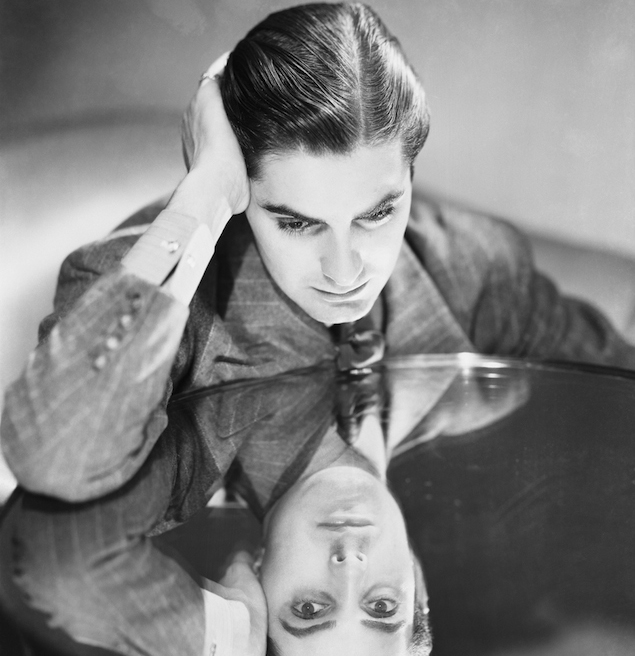 We can’t prevent being highly visual creatures. In seconds, we draw out huge novelistic character assessments from minute details. And other people are doing this to us – a disaster given how most of us have so much more to offer on the inside than on the outside.

To face the challenges, we need to develop a particular kind of wisdom. Here is a start to learning how to cope with one’s looks.

One: It’s not personal

Instinctively we feel that being judged on our appearance is a wrong directed specifically at us as individuals. But we have to accept with Stoic good grace that personal appearance simply is one of the least democratic parts of life: preferring good looks over average ones is like preferring a sunny day to an overcast one. The cause is universal, natural and impersonal. It’s not you… 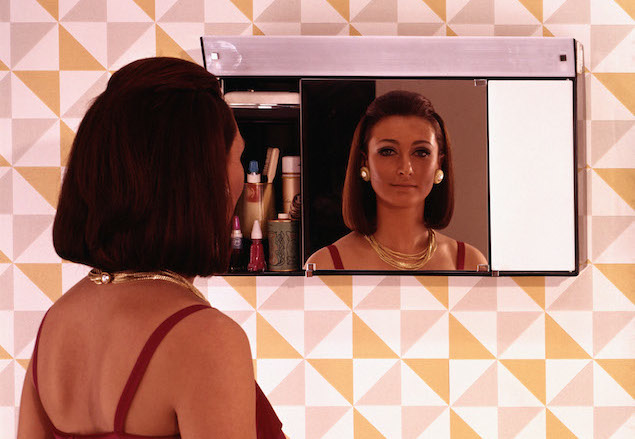 Two: Let your disappointment feed your love of beauty

Appreciation tends to be stimulated by lack. When Baudelaire wrote his ode, La Chevelure (Hair), his praise was all the more intense, his love all the more poignant because he was rapidly balding, much to his distress.

O fleecy hair, falling in curls to the shoulders!

With memories sleeping in that thick head of hair.

It is the ugly who are best placed to appreciate beauty, something the beautiful should surely bear in mind, when they are considering upon whom to bestow their favours. 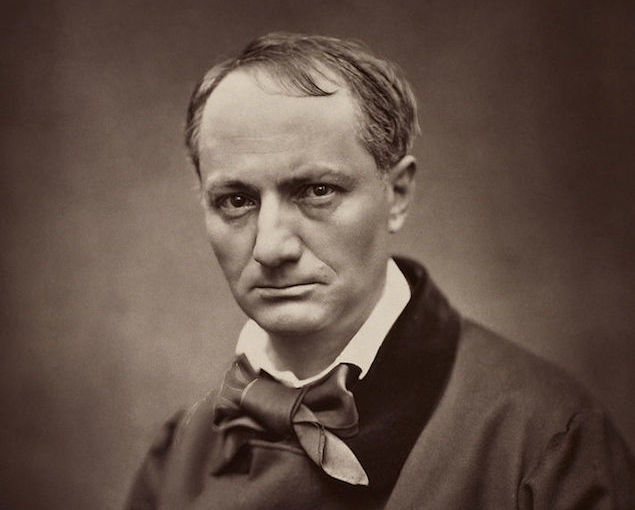 A man who is going to focus on the beauty of hair. Charles Baudelaire

The model Rosie Huntington-Whiteley can look even prettier walking down the street than modelling underwear. It’s not really normal to cope with this. We’re not adapted to handle such looks. In the past, we only had to compare ourselves with a small number of people in communities or tribes. Now the tribe has given way to the whole world. Our ideas of ‘good looks’ are being defined by an extraordinary, almost freakishly perfect elite. When we lived in small villages, we could believe we were, or lived with, the 10th most beautiful person around. That offered comfort. Now we’re daily reminded of our mediocrity. 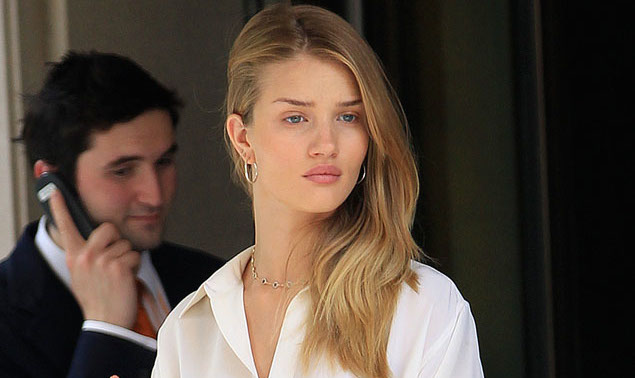 We can’t easily unwind this kind of exposure. So we have to get better at understanding statistics. Rosie’s beauty is not normal. It is as rare as a mass murder. The problem is, we tend to think there are far more murders than there are. Three stories of stabbing in a week make it feel as if everyone is knifing everyone else. We wildly exaggerate how common certain things are.

We have to remind ourselves that though people do get stabbed and some have perfect faces, this is deeply unusual. Perhaps there were three stabbings – but there are 65 million people in the country. Rosie is beautiful, but her looks are those of around one in 100 million women.

Don’t assume you can know what everyone thinks of your looks. There will be exceptions, people who actually rather like the way you appear, even where it’s not perfect. The hotel receptionist might be enchanted by double chins; they might be deeply moved by podgy arms.

The reason is simple. We learn about love from our parents, they provide the template for affection which we go on to apply to others when we are grown up. And fortunately for the ugly among us, many parents who are kind and loving are also not so beautiful. This means that many people, even very attractive ones, grow up predisposed to think very generously of not-so-perfect people. They were the ones who first looked after them and taught them about love: and they are the physical types with whom they may therefore continue to associate comfort, safety and tenderness. 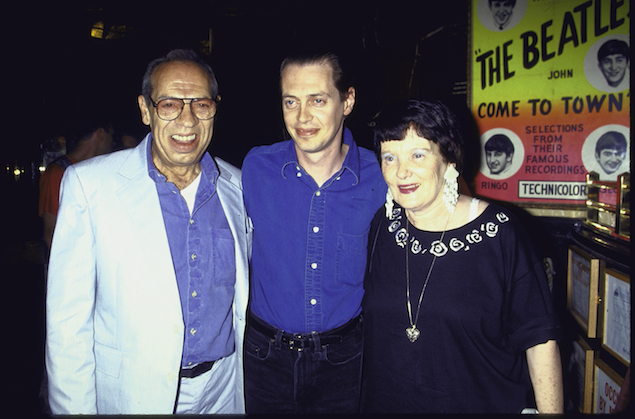 Five: Follow the comic flow of envy and frustration

The affluent guy in first class deeply envies the honed jaw of the cabin steward. The female CEO envies the wrists and hands of the intern. The prime minister is terrified of his receding hairline. This is beautifully humbling, levelling and democratic. Given that there will always be a class system, how nice that there should also be – alongside the feudal castes of money and power – another class system based on looks, in which the hierarchy is rearranged and a new elite established (here the shop assistant may be the boss…) 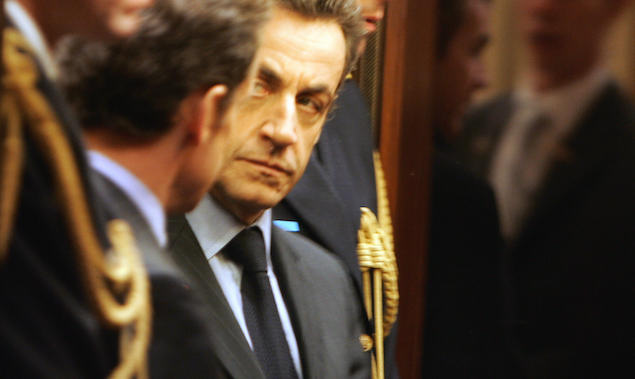 However unfair the distribution of appearance is today, time will – eventually – bring justice. No one ends up happy with how they look, it’s just a question of waiting. For some disenchantment may start at 10. For others it may take another 40 years. But it will happen for sure.

Rather than saying appearance doesn’t matter – which is trying to hold back the ocean – you can get better at noticing the less obvious but still real beauties of appearance. The trouble with our culture is not so much that we love appearances, but that we focus on too narrow a range of features and qualities.

There are so many good and attractive things we can see in people’s faces, if we are alert to different types of beauty. And hopefully someone, somewhere, will one day do the same for us.