How to Be Diplomatic - The School Of Life

How to Be Diplomatic

Diplomacy is an art that evolved initially to deal with problems in the relationships between countries. The leaders of neighbouring states might be touchy on points of personal pride and quickly roused to anger; if they met head on, they might be liable to infuriate each other and start a disastrous war. Instead, they learnt to send emissaries, people who could state things in less inflammatory ways, who wouldn’t take the issues so personally, who could be more patient and emollient. Diplomacy was a way of avoiding the dangers that come from decisions taken in the heat of the moment. In their own palaces, two kings might be thumping the table and calling their rivals by abusive names; but in the quiet negotiating halls, the diplomat would say: ‘my master is slightly disconcerted…’

We still associate the term diplomacy with embassies, international relations and high politics but it really refers to a set of skills that matter in many areas of daily life, especially at the office and on the landing, outside the slammed doors of loved ones’ bedrooms. 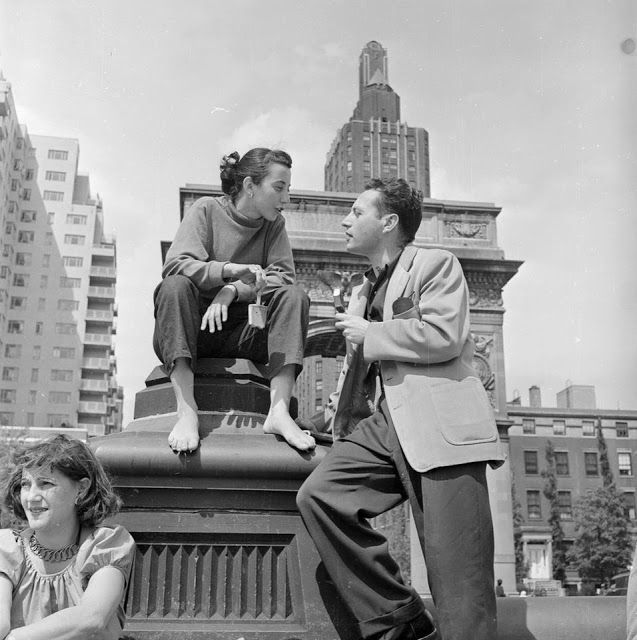 Diplomats know the intensity with which humans crave respect and so though they may not always be able to agree with us, they take the trouble to show that they have bothered to see how things look through our eyes. They recognise that it is almost as important to people to feel heard, as to win their case. We’ll put up with a lot once someone has demonstrated that they at least know how we feel. Diplomats therefore put extraordinary effort into securing the health of the overall relationship so that smaller points can be conceded along the way without attracting feelings of untenable humiliation. They know how much beneath pitched fights over money or entitlements, schedules or procedures, a demand for esteem can stir. They are careful to trade generously in emotional currency, so as not always to have to pay excessively in other, more practical denominations.

Frequently, what is at stake within a negotiation with someone is a request that they change in some way: that they learn to be more punctual, or take more trouble on a task, that they be less defensive or more open-minded. The diplomat knows how futile it is to state these wishes too directly. They know the vast difference between having a correct diagnosis of how someone needs to grow and a relevant way to help them do so. They know too that what holds people back from evolution is fear – and therefore grasp that what we may most need to offer those whom we want to acknowledge difficult things is, above anything else, love and reassurance. It helps greatly to know that those recommending change are not speaking from a position of impregnable perfection but are themselves wrestling with comparable demons in other areas. For a diagnosis not to sound like mere criticism, it helps for it to be delivered by someone with no compunctions to owning up to their own shortcomings. There can be few more successful pedagogic moves than to confess genially from the outset, ‘And I am, of course, entirely mad as well…’’

In negotiations, the diplomat is not addicted to indiscriminate or heroic truth telling. They appreciate the legitimate place that minor lies can occupy in the service of greater truths. They know that if certain local facts are emphasised, then the most important principles in a relationship may be forever undermined. So they will enthusiastically say that the financial report or the homemade cake were really very pleasing and will do so not to deceive but to affirm the truth of their overall attachment, which might be be lost were a completely accurate account of their feelings to be laid out. Diplomats know that a small lie may have to be the guardian of a big truth. They appreciate their own resistance to the unvarnished facts – and privately hope that others may on occasion, over certain matters, also take the trouble to lie to them, and that they will never know.

Another trait of the diplomat is to be serene in the face of obviously bad behaviour: a sudden loss of temper, a wild accusation, a very mean remark.  They don’t take it personally – even when they may be the target of rage. They reach instinctively for reasonable explanations and have clearly in their minds the better moments of a currently frantic but essentially loveable person. They know themselves well enough to understand that abandonments of perspective are both hugely normal and usually indicative of nothing much beyond exhaustion or passing despair. They do not aggravate a febrile situation through self-righteousness, which is a symptom of not knowing oneself too well – and of having a very selective memory. The person who bangs a fist on the table or announces extravagant opinions may simply be rather worried, frightened or just very enthusiastic: conditions that should rightly invite sympathy rather than disgust.

At the same time, the diplomat understands that there are moments to sidestep direct engagement. They do not try to teach a lesson whenever it might first or most apply: they wait till it has the best chance of being heard. At points, they disarm difficult people by reacting in unexpected ways. In the face of a tirade, instead of going on the defensive, the diplomatic person might suggest some lunch. When a harshly unfair criticism is launched at them, they might nod in partial agreement and declare that they’ve often said such things to themselves. They give a lot of ground away and avoid getting cornered in arguments that distract from the deeper issues. They remember the presence of a better version of what might be a somewhat unfortunate individual currently on display. 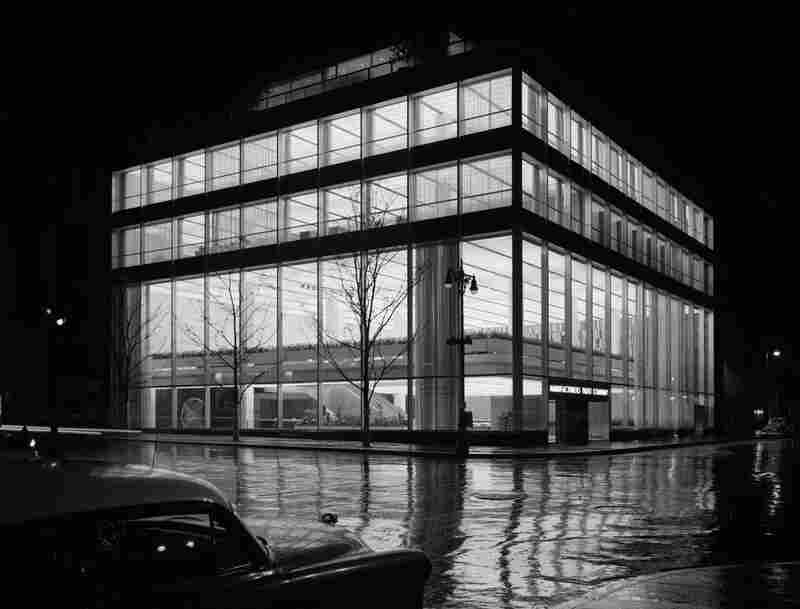 The diplomat’s tone of reasonableness is built, fundamentally, on a base of deep pessimism. They know what the human animal is, they understand how many problems are going to beset even a very good marriage, business, friendship or society. Their good humoured way of greeting problems is a symptom of having swallowed a healthy measure of sadness from the outset. They have given up on the ideal, not out of weakness but out of a mature readiness to see compromise as a necessary requirement for getting by in a radically imperfect world.

The diplomat may be polite, but they are not for that matter averse to delivering bits of bad news with uncommon frankness. Too often, we seek to preserve our image in the eyes of others by tiptoeing around the harsh decisions – and thereby make things far worse than they need to be. We should say that we’re leaving them, that they’re fired, that their pet project isn’t going ahead, but we mutter instead that we’re a little preoccupied at the moment, that we’re delighted by their performance and that the project is being actively discussed by the senior team. We mistake leaving some room for hope with kindness. But true niceness does not mean seeming nice, it means helping the people we are going to disappoint to adjust as best they can to reality. By administering a sharp, clean blow, the diplomatic person kills off the torture of hope, accepting the frustration that’s likely to come their way: the diplomat is kind enough to let themselves be the target of hate. 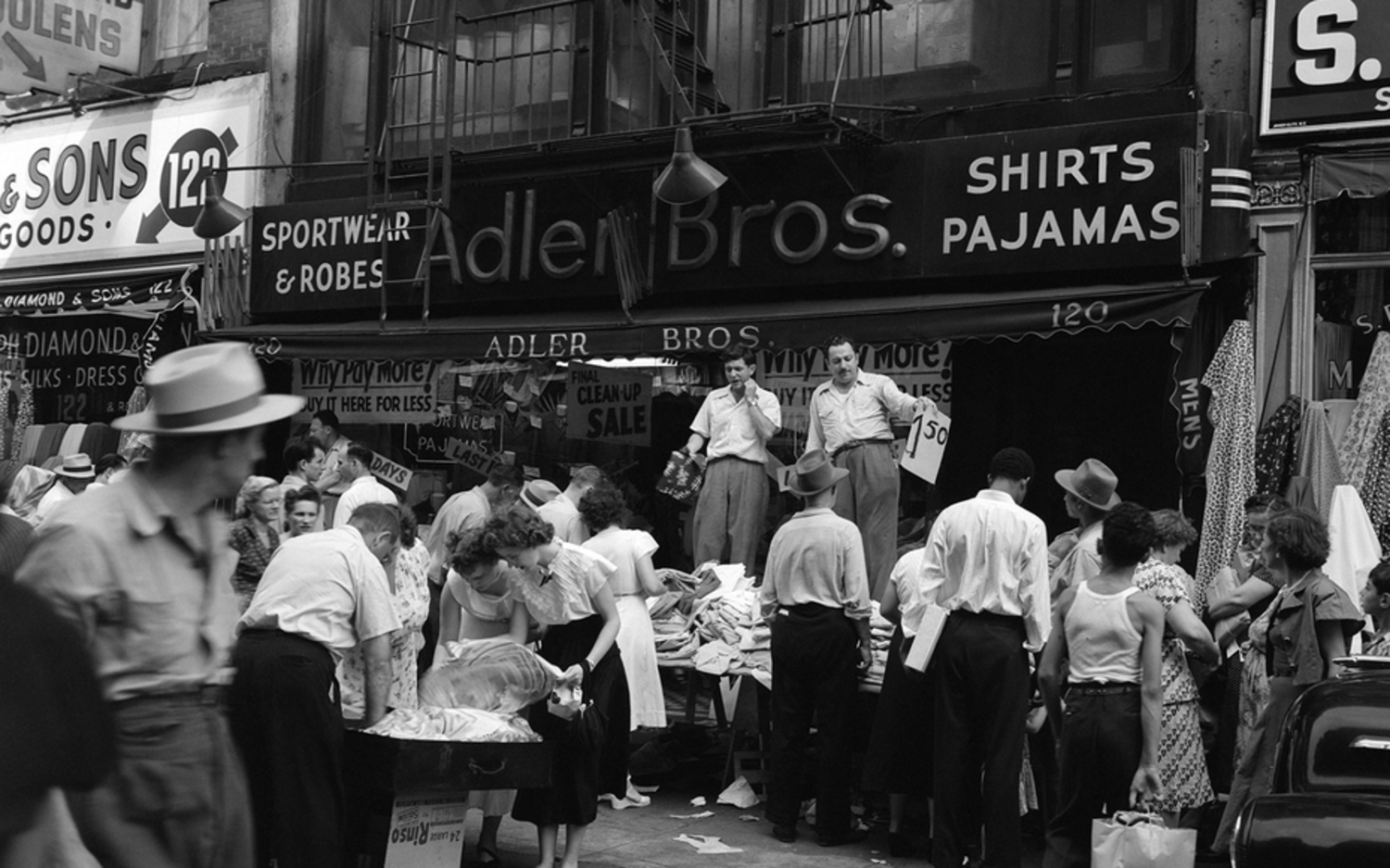 The diplomat succeeds because they are a realist; they know we are inherently flawed, unreasonable, anxious, comedically absurd creatures who scatter blame unfairly, misdiagnose their pains and react appallingly to criticism – especially when it is accurate – and yet they are hopeful too of the possibilities of progress when our disturbances have been properly factored in and cushioned with adequate reassurance, accurate interpretation and respect. Diplomacy seeks to teach us how many good things can still be accomplished when we make some necessary accommodations with the crooked, sometimes touching and hugely unreliable material of human nature.