How to Stop Being Scared All the Time

Every human worries on occasion, but for some of us, the suffering is on a quite different and more life-destroying scale: we are, without wishing to be ungrateful or absurd, more or less permanently anxious.

What makes matters so hard for us, the anxious, is that we are unable to maintain a distinction between what objectively deserves terror and what automatically and unthinkingly provokes terror. The quintessential calming question – ‘Is there actually anything to be scared of here?’ – can’t even enter consciousness: there’s no sense that a benign response could even be possible. 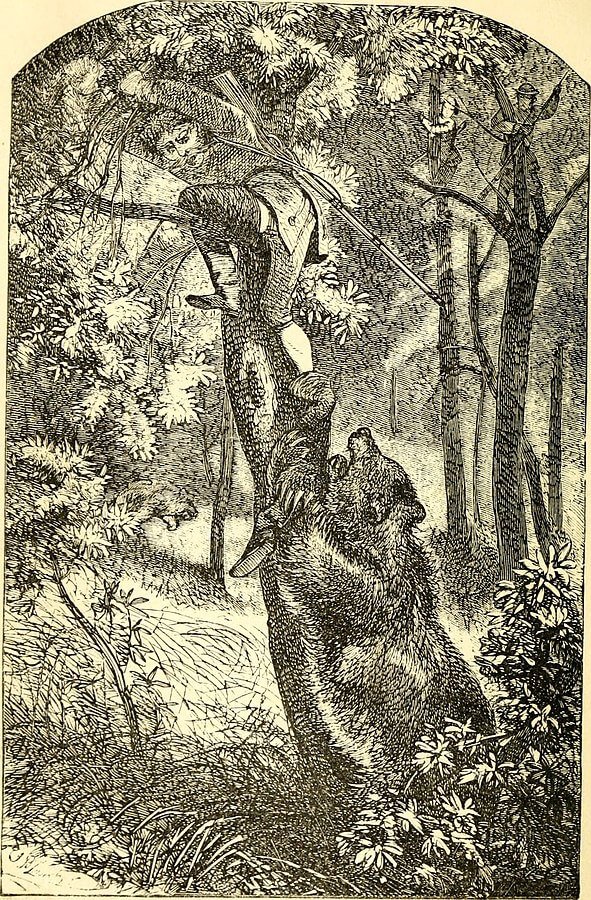 Easily terrified people aren’t stupid; they may even be among the brightest. It is just that somewhere in their history, the mental equipment designed to distinguish logically between relative dangers has been destroyed. They have – somewhere along the line – received such a very big fright that pretty much everything has now grown frightening. Every slightly daunting challenge becomes a harbinger of the end; there are no more gradations. The party where one knows no one, the speech to delegates, the tricky conversation at work… these put the whole of existence into question. Pretty much every day is a crisis.

Let’s go in for a metaphor. Imagine that at a formative moment, when the anxious would have been profoundly unprepared and without the resources to cope, they had an encounter with a bear. The bear was beyond terrifying. It raged, it stamped, it crushed. It threatened to destroy everything: it was incomprehensibly mind-defyingly awful. As a result, the anxious person’s inner alarm jammed into the on-position and has stayed stuck there ever since. There is no use casually telling this person that there aren’t any bears around at the moment or that this isn’t the season or that most bears are kind or that campers rarely encounter them: that’s easy for you to say that, you who was never woken up with a giant grizzly staring at you with incisors showing and giant paws clasped open for the kill. 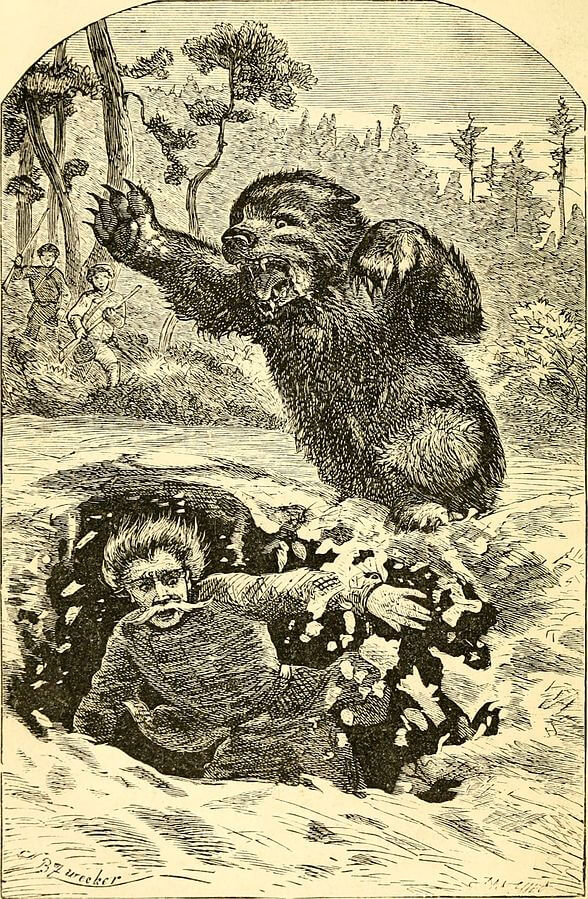 The result of this bear encounter is an unconscious commitment to catastrophic generalisation; the anxious fear all bears but also all dogs, rabbits, mice and squirrels, and all campsites and all sunny days, and even associated things, like trees rustling in the wind, or prairie grass, or the smell of coffee that was being made shortly before the bear showed up. The anxious can’t do logical distinctions: they can’t arrange threats into separate boxes.

To start to dig ourselves out of the quicksand of worry, we – the anxious – need to do something that is likely to feel very artificial and probably rather patronising too. We need to learn – on occasion – to distrust our senses completely. These senses, that are mostly terrific guides to life, have to be seen for what they also are: profoundly unreliable instruments, capable of throwing out faulty readings and destroying our lives. We need to erect a firm distinction between feelings and reality; to grasp that an impression is not a prognosis; and a fear is not a fact.

One side of the mind has to treat the other with a robust kindly scepticism: I know you’re sure there is a bear out there (at that party, in that newspaper article, in that office meeting). But is there one really? Really really? Emotion will be screaming yes like one’s life depends on it. But we’ve been here before and we need – with infinite forbearance – to let the screaming go on a little – and ignore it entirely. The cure lies in watching the panic unfold and in refusing to get involved in its seeming certainties.

We need to be like a pilot of a sophisticated craft coming into land in deep fog on autopilot: their senses may tell them that a dreadful collision is imminent, their reason knows that the sums have been done correctly and that a smooth landing is, despite the darkness and the awful vibrations, definitely about to unfold.

To get better, which really means, to stop dreading bears everywhere, we need to spend more time thinking about the specific bear that we once saw. The impulse is to focus always on the fear of the future. But we need instead to direct our minds back to the past – and revisit the damaging scenes with compassion and in kindly company. A consequence of not knowing the details of what once scared us is a fear of everything into the future. What sort of bear was it, what did it to us, how did we feel? We need to relocalise and repatriate the bear, to get to know it as a spectre that happened at one point in one place, so that it can stop haunting us everywhere for all time. 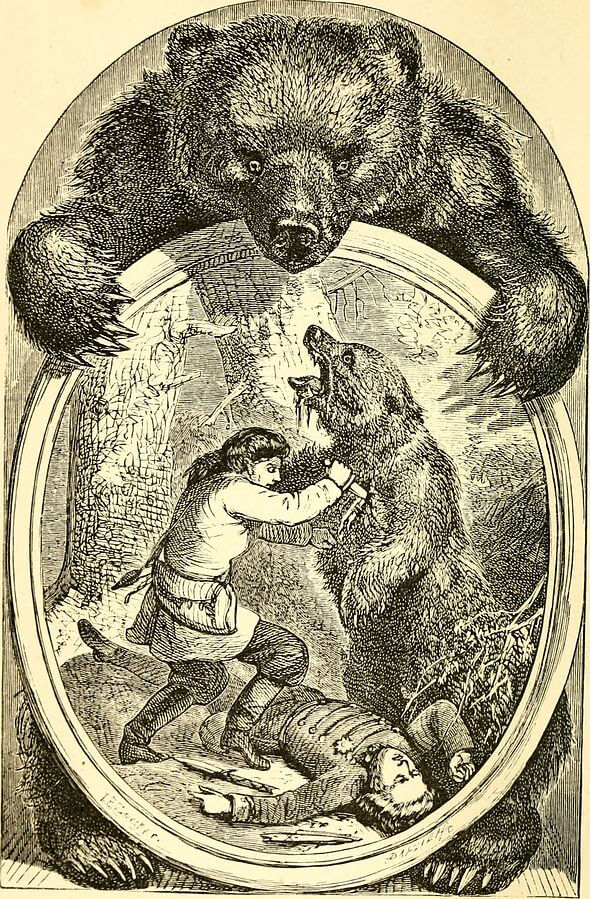 That we were once very scared is our historical tragedy; the challenge henceforth is to stop giving ourselves ever new reasons to ruin the rest of our lives with fear.