On Anger - The School Of Life

It is, of course, a form of madness. You pick up the largest jam jar and fling it to the floor. You go up to the attendant at the counter and deliver a stream of obscenities. You accelerate and overtake on a narrow country lane bordered by oak trees.

However insane these moments seem, it is not right to dismiss them as merely beyond understanding. They operate according to an underlying rationale which needs to be grasped for anger to be controlled and extinguished.

Anger begins with the many imperfections of existence: the internet connection has failed, the plane is delayed again, someone is driving too slowly. It is fair enough to take a negative view of these things. But in order for them to make us angry – rather than merely sad – there is something else at work: we break, kick, slam and accelerate because we are, at some level, horribly optimistic. 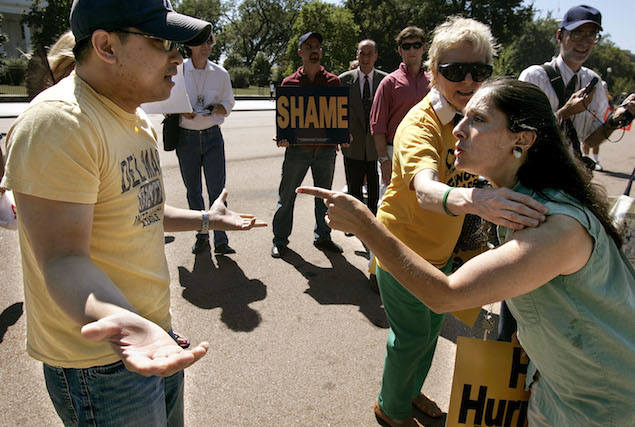 Though the angry may seem negatively predisposed to life, they are in their hearts recklessly hopeful. Recklessly because how badly we react to frustration is critically determined by what we think of as normal. We may be irritated that it is raining, but our pessimistic accommodation to the likelihood of showers means we are unlikely ever to respond to one by screaming. Our annoyance is tempered by what we understand we can expect from the climate, by our melancholy experience of what it is normal to hope for from the skies. We aren’t overwhelmed by anger whenever we don’t get something we want; we do so only when we first believed ourselves fundamentally entitled to secure it – and then oddly did not. Our greatest furies spring from events which violate our sense of the ground-rules of existence. 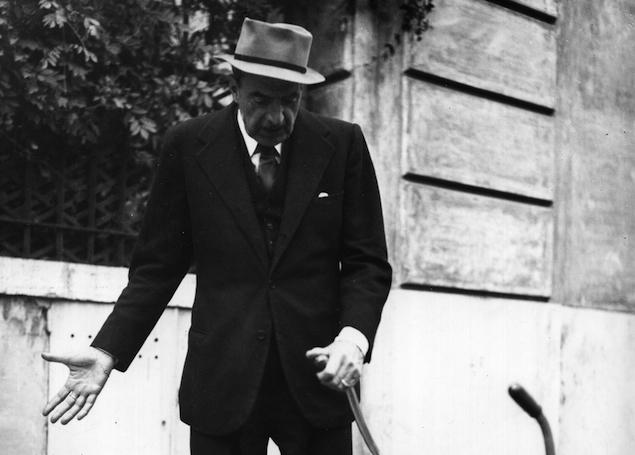 The angry are hence operating with the wrong sense of what is normal: the person who shouts every time they lose their house keys betrays a faith, touching were it not so counter-productive, that their belongings should simply never go astray. The person who loses their temper when stuck behind a slow driver evinces a curious (were it not so dangerous) belief that country roads should always be mysteriously traffic-free.

So calm has to begin with pessimism. We must learn to disappoint ourselves at leisure before the world has a chance to slap us by surprise, when our defences are down. The angry must be systematically inducted to the darkest realities of life, to the stupidities of others, to the ineluctable failings of technology, to the necessary flaws of infrastructure… – all this while there is still time. They should start each day with a short but thorough meditation on the many humiliations and insults to which the coming hours risk subsequently subjecting them, from a car accident to the accidental destruction of the hard-drive.

The angry are, also, deeply scared. They may seem bullishly confident in their rage, but they are smashing things up out of panic. They have no faith in their own capacity to survive frustration and recover equanimity despite some perhaps truly significant losses. They lack a resilient sense of how – with sufficient patience, love and time – error and damage may be repaired, borne and overcome. 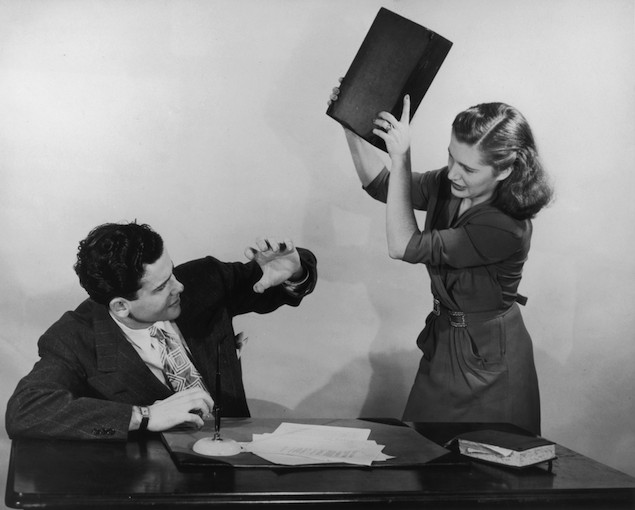 This mixture of hope and fear reaches its apogee in the fury witnessed in relationships. Partners who might have been deeply patient with people all day, who may have dealt politely with the flaws of multiple colleagues and clients, will lose their tempers in volcanic ways when faced with the minor failings of their beloveds (‘How was your day?’ asked a little too dismissively perhaps). Behind the rage is a combustible mixture of hope – ‘this is the person who is meant to understand me’ – and fear; that one has settled down with the wrong human being, and has therefore ruined one’s life.

Behind their outbursts, the angry are trying to teach the world things: how to run an airline, how to drive, how to make decent dinner-time conversation… However, they are exceptionally bad teachers because too much is at stake for them. They lack the basic psychological resource of good teachers: a relative indifference to the success or failure of their lessons.

We tend to laugh at the angry (when we are not terrified of their blows). But when we can manage it, we should bear in mind that their anger is grounded in attitudes and hopes that may deserve sympathy rather than just scorn. The bulging eyes, the raised voices and the harsh phrases occur when an intense sense of justice and urgent practical energy meet the conviction (in fragile and vulnerable beings) that they will not be understood or listened to if they try to explain their disappointments.

Given what has caused the outburst in the first place, to calm down the angry person tends only ever to require three things: a ready declaration that we too are extremely disappointed, a sympathetic insistence that we so wish it could be otherwise and a magnanimous and convincingly-delivered assurance that we are truly sure they will get through this.