How Not to Rant - The School Of Life

How Not to Rant

One of the risks of social life is that we will in the course of an evening or in the kitchen at a party end up trapped with a person of excessive conviction or, to put it more colloquially, a bore. Bores can be found harbouring any manner of obsessions: they may be deeply concerned about grammar (and the ever increasing misuse of the subjunctive) or believe that modern architecture has alienated us from ourselves; they may be horrified by the predatory nature of contemporary capitalism or disgusted by the whingeing of the environmental movement; they might hate feminism or see misogyny in every corner of life. Bores aren’t necessarily wholly misguided, they may be making some very good points along the way; but our discomfort in their company arises from the intensity and relentlessness of their manner. We long that they might fall silent or, more realistically, allow us to run away.

Part of the reason why bores bore is that we sense they are not being entirely honest with us. They are certainly upset, but the real reasons why don’t seem on offer. We feel – in the midst of their explanations – that their intensity is drawing heat from a source beyond the argument as they define it. They may well be emphasising a range of studiously impersonal political, economic or social factors, but we intuit that there must be a more personal story from which we, and their conscious selves, have been carefully shielded. 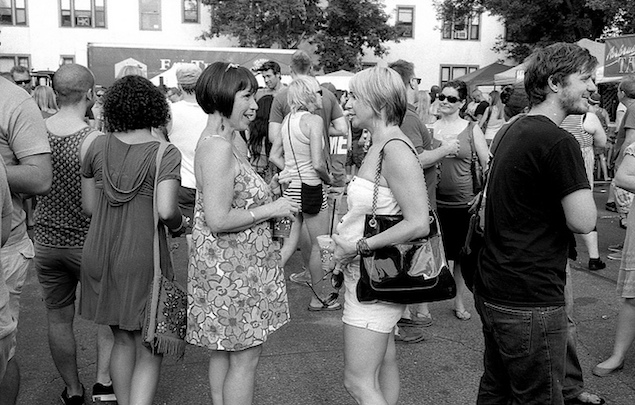 It’s a general truth, in no way humiliating, that our seemingly-objective adult concerns often have their roots in incidents of personal vulnerability that unfolded long ago and that may be awkward to recover and discuss. Perhaps, when we were young, our father lost his job to a corporation that relocated their offices to south-east Asia: the pay-off was relatively generous but the shame intense for the family. Or perhaps we have been passed over for promotion many times by a young and conspicuously fashionable management team with an interest in contemporary design. Or maybe there was once a woman we liked very much, who was doing a PhD in gender studies on the work of Julia Kristeva and who showed signs of interest but then went off with a rival. It left us quite upset for a while. We may not like to remember these incidents, let alone tell new acquaintances about them at parties. Yet they are still active within us and seek some way, however disguised, of expressing themselves. But all we know consciously is that capitalism is the most abusive and unsustainable economic system ever devised, that modern architecture has shamefully forgotten the nobility of the Classical tradition as embodied by the works of Bramante and Schinkel and that feminists are out to systematically destroy the foundations of male earning power in advanced economies.

When we come across such ardent views, it isn’t that we want to hear less, it’s rather that we would ideally want to hear more – but in another direction, inwards rather than further into socio-cultural and economic abstractions. And we want to do this not from prurience but because social life is guided by a wish to encounter the reality of other people – which is here being arcanely denied. Our boredom is at base an impatient resentment at being held at bay from the genuine traumas of another’s life. 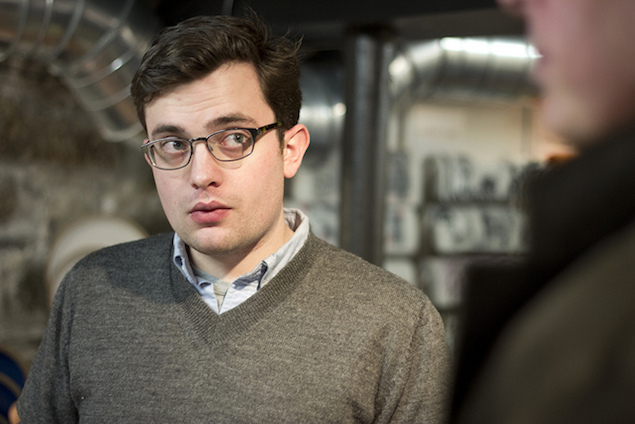 The bore is never just other people. It is – in given areas – also always us. When we take a psychological audit of our intellectual ideas, we all stand to discover that some of our concerns owe their intensity to personal experiences which are hard to define and frightening to own up to.

This alerts us to how we might in the future respond to the speeches of the over-zealous. The task isn’t to engage head on with the matter apparently at stake, it’s to gently try to shift the conversation away from its official target to its origins; sympathetically asking when the issue first emerged and what more personal associations might surround it. 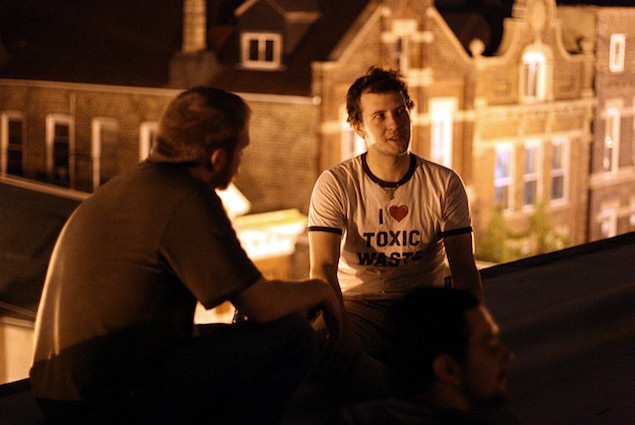 Even if we never get there, the knowledge of the structure of the problem should make us careful not to engage people of excessive conviction in too many prolonged head-to-head arguments. There is no point trying to list why capitalism is not the worst system ever devised, why modern architecture has its high-points and why feminism remains necessary. This would be to believe that the other’s rage was a kind of intellectual error that could be magically resolved with the help of one or two deft ideas. The kind conversationalist is more compassionately pessimistic. They accept that the roots of certain of our convictions lie deeply tangled in frightened, anxious parts of the psyche unlikely to be accessible outside psychotherapy.

We’re so aware that it could sound patronising to treat people as less self-aware than they believe themselves to be, we overlook that it may sometimes also be the height of generosity to keep in mind the complicated role that denied personal wounds play in our ardent convictions. And we should hope that others will repay us the favour the next time we find ourselves delivering long and ever more intense speeches about the decline in handshaking, the colonisation of Ecuador and the corruption of the English language.