How to Spill A Drink Down One’s Front – and Survive

It is, in many way, the quintessential minor social mishap. We’re at a party surrounded by interesting people upon whom we’d like to make a good impression. We’ve been talking about an aspect of our work or describing a small restaurant in Vietnam where we had lunch on a recent trip. Overall, it’s going well. But we also earlier took a decision to have a tomato juice and, as we turn to say something to the person on our immediate right, now manage to tip the whole content of our glass over ourselves.

Everyone looks at us with a mixture of surprise, pity and, perhaps, barely veiled contempt. We desperately try to dab ourselves, but it’s obviously hopeless. There’s a huge sprawling red patch across our light blue front and whatever we say or do now won’t change a thing. Our identity will be fixed for the rest of the evening and possibly, in these people’s eyes, for the rest of our lives. We are the nitwit who started an anecdote and ended up with what looks like a murder on their clothes. We are a buffoon. It’s a great party but it’s time to go to bed – and possibly never to leave home again. 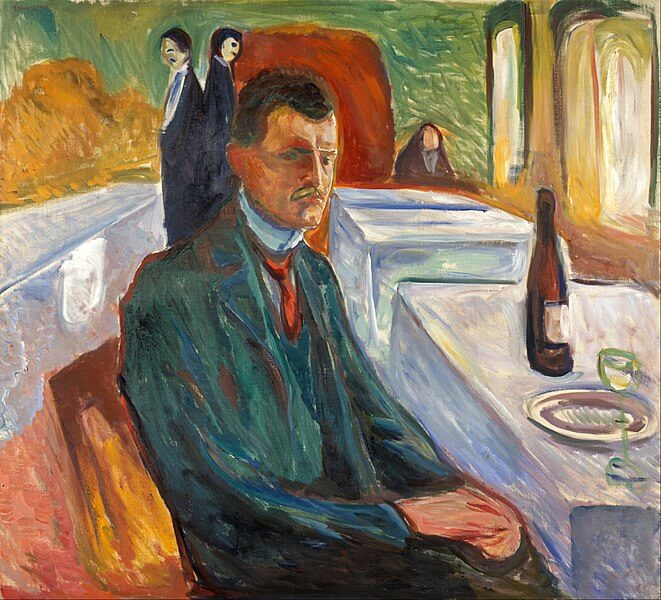 At such moments of potential humiliation, the socially skilled person is armed with two intertwined consoling thoughts, one about themselves, the other about people in general. What helps them to remain calm and good-natured is that they have accepted, long ago, in less anguished circumstances, way before the glass tipped over them, that they are an idiot. They are an idiot now, they have been an idiot in the past, and they will be an idiot always. They are an idiot who spills drinks, who says the wrong things, who trips on unexpected steps, who turns off their computer by mistake, who loses hotel room keys, who gets in a muddle around dates and places, who underestimates how long journeys will take and who tries to tell jokes but reveals the punchline too soon.

It’s extremely annoying, but it is not surprising and nor is it in an affront to a carefully constructed ego or a heightened sense of dignity. The wise person lacks the furious, flustered, offended response of the haughty person brought low by their own momentary clumsiness – because they never had expectations of their own nobility to start with. Moments of idiocy do not shatter a pristine feeling of competence; they just confirm that they are fundamentally rather broken and imperfect, a thought that they have come to terms with from the outset, with grace and a touch of humour. The spilt tomato juice is not teaching the wise person anything they didn’t know, it’s merely confirming an essentially asinine nature that they have never overlooked for even an hour. 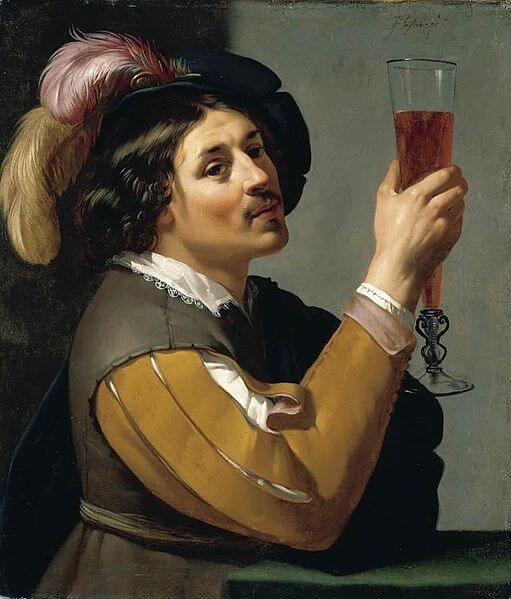 What helps to cushion the blow of this potentially harsh idea, and drain it of any self-persecutory dimension, is the knowledge that – fortunately – everyone else is an idiot too. The clumsy person’s folly isn’t a special curse, it’s a universal feature of the human condition. The juice-spiller is only cretinous because everyone else is – in some way or another – a total fool as well. Those who are present might look poised just now but they must logically all have done many exceedingly ridiculous things on a constant basis. At various unknown times in the past, they’ve been utterly daft: they’ve made embarrassing noises; their voices came out at an odd high pitch; they’ve stood on the tail of their hosts’ dog; they’ve discovered too late there’s no toilet paper in the bathroom; they’ve forgotten their own name… Understanding the ubiquity of all this, the wise respond benevolently to the human comedy. They are implicit followers of Montaigne and his vital reminder: “to learn that we have said or done a stupid thing is nothing, we must learn a more ample and important lesson: that we are but blockheads… On the highest throne in the world, we are seated, still, upon our arses”.

The wise person escapes the worst ravages of social embarrassment by owning their mishaps with modesty. They tease themselves a long time before anyone else has a chance to do it for them. They are not terrified that a mocking impression of their character will form in the minds of their audiences, because they assume from the beginning that a bit of gentle mockery is what they deserve. The person who accepts that they are a bit of a fool need never fear that the world will one day discover they are such a thing – and humiliate them for it. Through their timely and mature reconciliation with their own mediocrity, they manage to win over all those who might otherwise be tempted to humble them – and end up charming the world, despite a very large stain down their front.