When Your Partner Starts Crying Hysterically During an Argument

There are arguments in which one person will get so upset that they start to behave in ways that range far beyond the imagined norms of civilised conduct: they speak in a highly pitched voice, they exaggerate, they weep, they beg, their words become almost incoherent; they pull their own hair; they bite their own hand; they roll on the floor.

Unsurprisingly, it can become supremely tempting for their interlocutor to assert that this dramatic behaviour means they have evidently gone mad – and to close them down on this score. To press the point home, the unagitated partner may start to speak in a preternaturally calm way, as if addressing an unruly dog or a red-faced two-year-old. They may assert that, since the partner has grown so unreasonable, there doesn’t seem to be any point in continuing the conversation – a conclusion which drives the distressed partner to further paroxysms and convulsions.

It is natural to propose that the person who loses their temper in the course of an argument thereby loses any claim to credibility. Whatever point they may be trying to make seems automatically to be invalidated by the fact that they are doing so while in a chaotic state. The only priority seems to be to shift attention to how utterly awful and immature they are being. It is evident: the one who is calm is good; the one who is frothing and spluttering is a cretin. 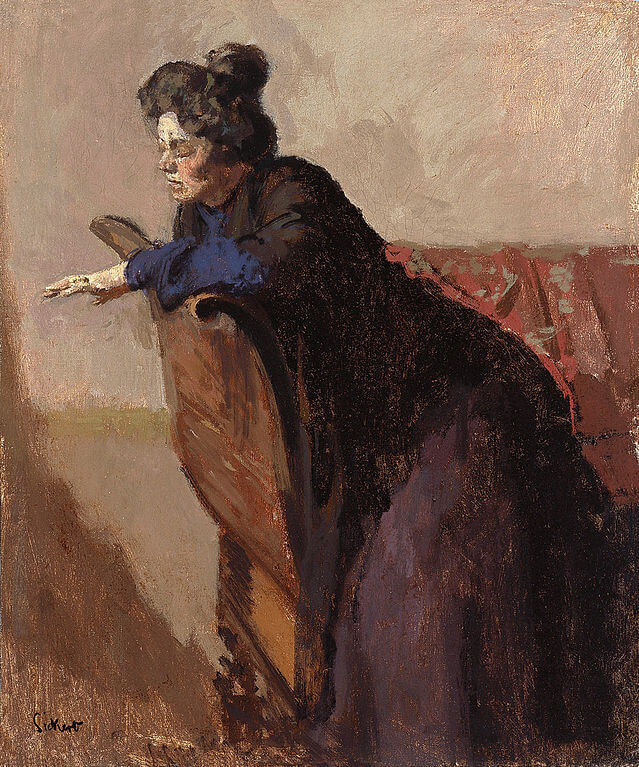 Unfortunately, both partners end up trapped in an unproductive cycle that benefits neither of them. There’s a moment when the calm one may turn and say: ‘Since you are mad, there’s no point in talking to you.’ The awareness – in the raging lover’s mind – that, as they rant and flail, they are ineluctably throwing away all possibility of being properly attended to or understood feeds their ever mounting sense of panic: they become yet more demented and exaggerated, further undermining their credibility in the discussion. Hearing their condition diagnosed as insane by the calm one serves to reinforce a suspicion that perhaps they really are mad which, in turn, weakens their capacity not to be so. They lose confidence that there might be any reasonable aspect to their distress which could (theoretically) be explained in a clear way if only they could stop crying.

‘I’m not going to listen to you any further if you keep making such a fuss’, the calm partner might go on to say – prompting ever more of precisely this ‘fuss’. The frustrated one is gradually turned into a case study fit only for clinical psychology or a straight jacket. They are, as we might put it, pathologised, held up as someone who is actually crazy, rather than as an ordinary human who is essentially quite sane but has temporarily lost their self-possession on account of an extremely difficult situation.

On the other side of the equation, the person who remains calm is automatically cast – by their own imperturbable nature and subtle skills at public relations – as decent and reasonable. But we should bear in mind that it is at least in theory entirely possible to be cruel, dismissive, stubborn, harsh and wrong – and keep one’s voice utterly steady. Just as one can, equally well, be red-nosed, whimpering and incoherent – and have a point.

We need to keep in mind a heroically generous attitude: rage and histrionics can be the symptoms of a desperation that sets in when a hugely important intimate truth is being blatantly ignored or denied, without the uncontrolled person being either evil or monstrous. 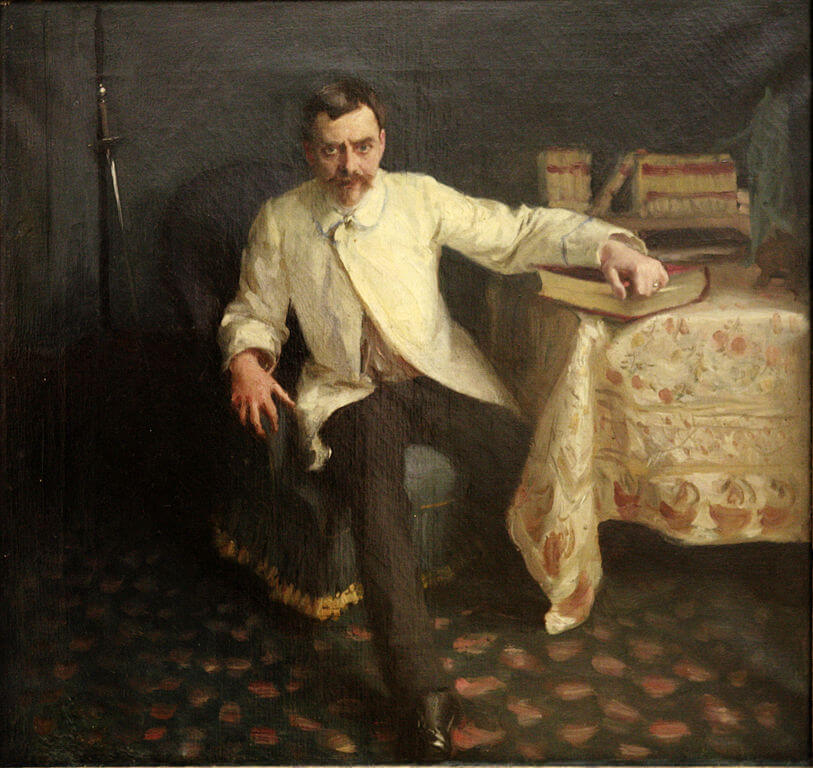 Obviously the method of delivery is drastically unhelpful; obviously it would always be better if we didn’t start to cry. But it is not beyond understanding or, in theory at least, forgiveness if we were to do so. It’s horrible and frightening to witness someone getting intensely worked up – but with the benefit of perspective, their inner condition calls for deep compassion rather than a lecture. We should remember that only someone who internally felt their life was in danger would end up in a mess in a discussion.

We should keep this in mind because sometimes it will be us who fall into a deranged state; we won’t always be the aggrieved, cooler-headed party. We should all have a little film of ourselves at our very worst moments from which we replay brief highlights as we witness the other frothing and shouting and so remember that while we ourselves looked mad, our contortions were only the outer signs of an inner agony at being unable to make ourselves understood on a crucial point by the person we relied on.

We can stay calm with almost everyone in our lives. If we lose our temper with our partners, it is (at best, in part) because we are so invested in them and our joint futures. We shouldn’t invariably hold it against someone that they behave in a stricken way; it isn’t (probably) a sign that they are mad or horrible. Rather, as we should have the grace to remember, it is just that they love and depend on us very much.