On the Role of Disasters - The School Of Life 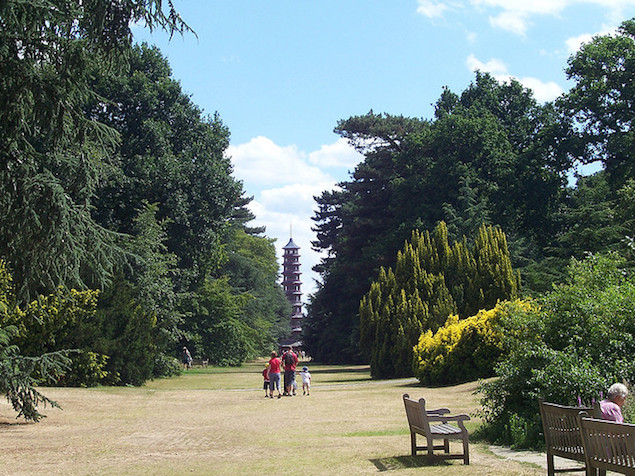 Kew Gardens: here, too, death may come at any time

A New Zealand-born accounts manager received “non-survival head injuries” after being hit by a Lebanese cedar branch blown off by a gust of wind in the Royal Botanical Gardens in Kew, south-west London. She was walking through the popular tourist attraction with two friends when she was suddenly struck. The friends of the 31-year-old described hearing a loud “crack” before realising a branch was falling. Despite paramedics battling to save her, she was pronounced dead at the scene. It would have been such a nice day out.

Why do we care about such stories? For centuries in Europe, artists were trained to produce ‘memento mori’, works of art that would remind their viewers of death. They usually featured a skull and an hourglass. 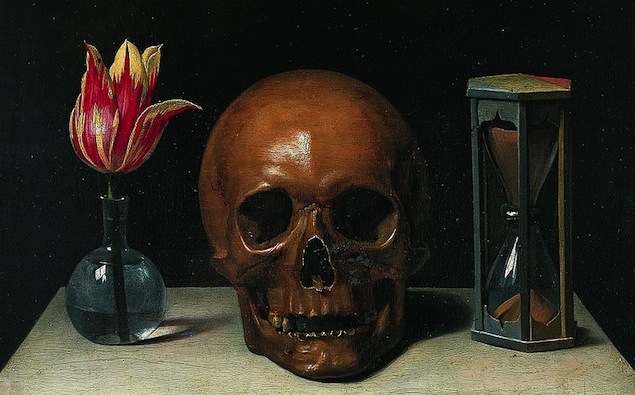 The point of these works wasn’t to make people despair, just to focus on what really matters

Horrific accidents could serve a similar refocusing function. Most of what upsets us from day to day is disconnected from what ultimately gives our life its meaning – and yet these stresses absorb our energies with vicious intensity nevertheless. Vivid reminders of mortality put our prosaic obsessions into question. When measured against our limited time spans, the true insignificance of some of our concerns is emphasised and our narcissistic, frivolous tendencies can cede to our more sincere and purposeful sides.

News of sudden accidents in parks humbles us into acknowledging that, if life is as fragile as this, if we really have no guarantee that there are decades left ahead, then we don’t want to be people who spent an afternoon arguing with a beloved, who refused to forgive a friend for a minor transgression or who neglected a genuine talent in favour of an unhappy sinecure. The thought of death has the power to rearrange our priorities, returning to the surface the more valuable parts of us which have a tendency to get submerged in the everyday struggles. Evidence of what there is really to fear has the chance to scare us into leading our lives as we know, in the core of our being, that we properly should.

The news offers us the opportunity to use its grim stories as our own, modern version of ‘memento mori’. Horrific accidents should cease to be merely records of private pain. They should help us to embark upon the far more important task of living in accordance with our true talents and interests in whatever precious moments we may have left before a falling tree branch calls time on us.