The Wisdom of Animals - The School Of Life

The Wisdom of Animals

Animals don’t set out to teach us anything at all – but we all have a lot to learn from our interactions with them nevertheless.

Imagine that we come back from work unusually late. It’s been a tricky day: a threatened resignation, an enraged supplier, a lost document, two delayed trains… But none of the mayhem is of any concern to one friend waiting by the door uncomplicatedly pleased to see us: Pippi, a two-year-old Border Terrier with a continuous appetite for catching a deflated football in her jaws. She wants to play in the usual way, even if it’s past nine o’clock now, with us in the chair and her sliding around the kitchen, and, unexpectedly, so do we. We’re not offended by her lack of overall interest in us. It’s at the root of our delight. Here, at last, is someone wholly indifferent to almost everything about us except for our dexterity at ball-throwing, someone who doesn’t care about the Brussels meeting, who will forgive us for not warning the finance department in time about the tax rebates and for whom the Lisbon conference is beyond imagining. 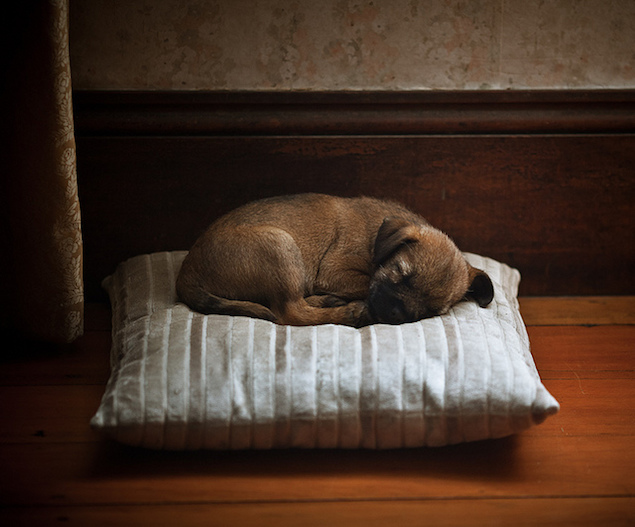 One of the most consoling aspects of animals – it might be a dog, a sheep, a lizard or a beetle – is that their priorities have nothing whatsoever to do with our own perilous and tortured agendas. They are redemptively unconcerned with everything we are and want. They implicitly mock our self-importance and absorption and so return us to a fairer, more modest sense of our role on the planet.

A sheep doesn’t know about our feelings of jealousy, it has no interest in our humiliation and bitterness around a colleague; it has never emailed. On a walk in the hills, it simply ambles towards the path we’re on and looks curiously at us, then takes a lazy mouthful of grass, chewing from the side of his mouth as though it were gum. One of its companions approaches and sits next to him, wool to wool, and for a second, they exchange what appears to be a knowing, mildly amused glance. 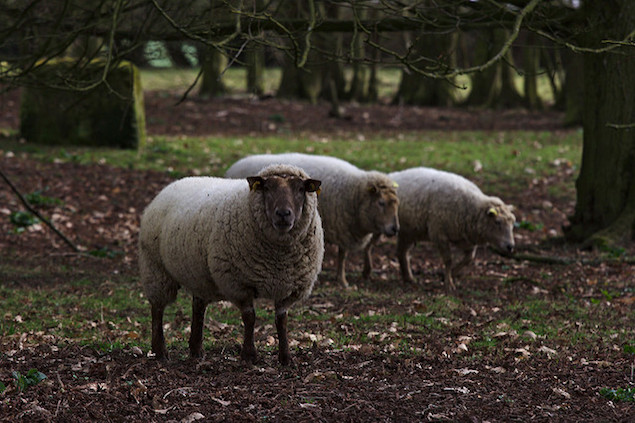 Ducks nibble at the weeds, waddle down to the water and paddle about in circles without any interest in which century it happens to be from a human point of view; they’ve never heard of the economy; they don’t know what country they live in; they don’t have new ideas or regret what happened yesterday. They don’t care about the career hurdles or relationship status of the person who sprinkles a few bread crumbs near them.

Time around animals invites us into a world in which most of the things that obsess us have no significance – which corrects our characteristic over-investment in matters which make only a limited contribution to the essential task of existence: to be kind, to make the most of our talents, to love and to appreciate.