Why We Do – After All – Care about Politics

We live in societies in which it is hard to count as a good and intelligent adult without seeming to take a deep and fairly constant interest in politics. We have to hand, at minimal cost, a stream of reliable and penetrating bulletins about the latest events in parliament, law courts, bureaucracies, battlefields and markets. It is not really a viable option to fail to know, or to care, ‘what is happening’. 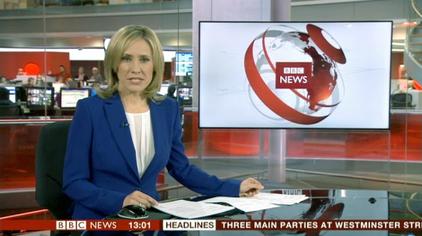 And yet, in the privacy of our hearts, some of us don’t quite. Or not as much as we should. We may follow the constant political fights closely enough. We understand the characters, we have some feelings about the key players, we know the tussles between left and right – and yet, for a great part of the time at least, it may all feel rather remote and far from anything we’d authentically recognise as meaningful. We suppose (perhaps a touch guiltily) that, for whatever reason, the political gene has passed us by.

This may be an extremely unfair conclusion. Almost all of us are intensely political, we often just don’t recognise ourselves as such, because we have been equipped with the wrong definition of politics. We’ve been taught that ‘being political’ means having a position on the left-right axis and a daily fascination for those events defined as political by the news industry. But this captures only a very small part of what truly constitutes the political, properly understood.

Being political doesn’t only or principally mean caring what party wins the next election; to be political is to care about the happiness of strangers. Of course, supporters of a given party or economic doctrine will count as political under this title (they want to win or to push forward tax changes for the good of others, though this motive can get lost in the noise), but there are plenty of other ways in which one may be intimately involved in the task of promoting the happiness of strangers – and therefore immersed in politics as the field should be properly understood. 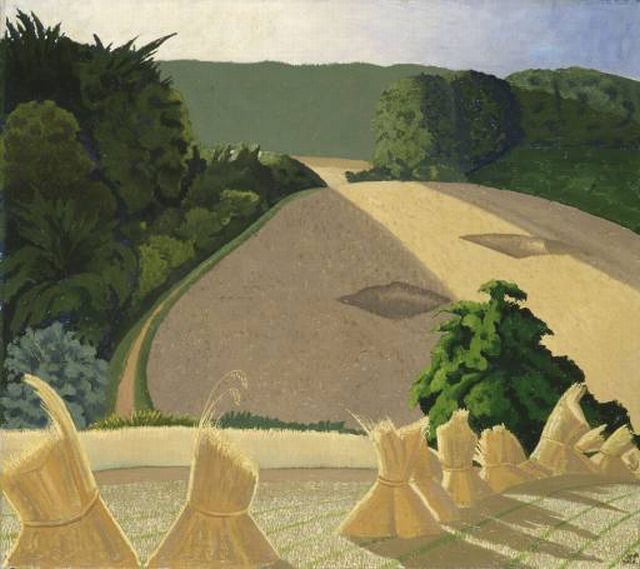 At a sombre moment in the Peloponnesian war, the ancient Athenian statesman Pericles made a speech (known as the Funeral Oration) in which he attempted to define what made Athenian society so admirable and so worth fighting and dying for. He covered territory that might sound very unfamiliar today. He praised his fellow citizens for their attitudes to beauty, for the way they approached exercise, for the manner in which they entertained each other at  home, for their sensitivity to their natural surroundings and for the open, polite manner they had in public places. In Pericles’s eyes, all of these were profoundly political topics because they helped define the character of collective life: a political cause might not sound political to us and yet still be hugely worthy of the name.

With a more Periclean definition of politics in mind, we can see that it could be possible to count as a deeply political person while principally interested in woodland flowers, psychotherapy, street lamp design, correct punctuation, dental hygiene, hiking, architecture, meditation, birdsong, cycle helmets, local history and a good many topic besides. We should not let politics be kidnapped by people with an impoverished sense of what the collective good might be.

Part of the reason why being interested in politics has traditionally had high prestige is that it seems a selfless act, a noble prioritising of communal over personal interests. But this too may be a rather unhelpful starting point, because it privileges a sacrificial impulse which few of us reliably experience. In reality, being political need have nothing to do with self-renunciation. Making strangers happy is deeply enjoyable, and indeed a great deal easier than trying to make oneself or one’s immediate loved ones content.

Living in our own minds, we have a constant experience of impotence and failure. Much the same may hold true of our relationships with those close to us. We know how often our initiatives have gone nowhere, our plans have been rebuffed, our intentions ground down. Politics is a refuge from the problems of trying to make oneself and one’s direct loved ones smile. It is the best possible kind of selfishness. 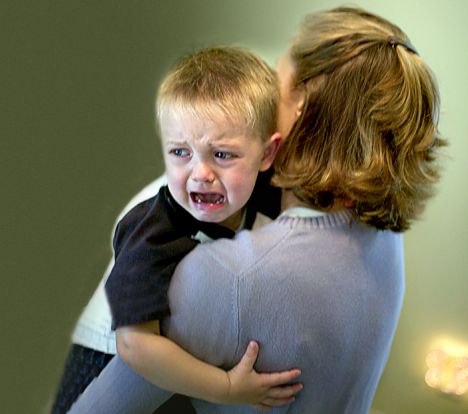 Acting politically, we can bring our most competent, purposeful selves to bear on a relatively limited set of issues in the lives of strangers – and therefore have a chance of succeeding. Blessedly, we’re not trying to solve all the problems of others (as we are with ourselves and our loved ones). We’re merely working on one or two targeted areas and are granted a precious encounter with ourselves as people with the will, imagination and intelligence to get things done. We’re taken out of the morass of our own minds. We have the joy of trying to change the world, rather than wrestling always with the far thornier task of wondering how to be happy.