Stop Being So Nice - The School Of Life

Stop Being So Nice

It’s natural and beautiful to strive to be a nice person. In a world full of cruelty and thoughtlessness, nice people are committed to being generous, sympathetic and gentle. They never want to cause anyone to feel defeated or to lose sleep. They will go to great lengths to spare others tears. It sounds especially lovely.

Nevertheless, it seems impossible to go through the whole of life being nothing but kind. Sooner or later, we are all called upon to take decisions that, even as they protect things we very much care about, will ruffle feathers, generate upset and may lead us to be (at least for a time) violently hated in some quarters.

We might, for example, have to tell a romantic partner that, in spite of our deep affection for them, we don’t see ourselves being together for the long term. Or we might have to tell a child that it’s now bedtime and that there can be no more stories. Or we might have to explain to a colleague that we don’t see them fitting into a team and that they might be better off looking for opportunities elsewhere.

Such situations can be agony for committedly ‘nice’ people. There are great temptations to delay the moment of truth or avoid it altogether. The ‘nice’ still deep down hope that they might – while always smiling and agreeing – stay friends with everyone. Their distinctive sensitivity has often have been fostered by childhoods in which the consequences of being honest and forthright were especially difficult. They might have had a parent who flew into a rage or threatened suicide whenever an awkward idea was laid before them — perfect preparation for an adulthood in which there appears to be no option but to tell everyone what they want to hear.

However, being truly nice involves something ‘nicer’ still than constant agreement and emollience. It means signalling to others what one’s value system is and sticking by it, even at the occasional cost of public opposition. It means taking on the burden of telling others where we stand and ruining their afternoon or month in order to save their long-term future and our own. It means accepting that there might be choices to be made between loyalty and sincerity and effectiveness and bonhomie.

Mature people have come to terms with the tragic need to acquire something even more important than popularity: a character. 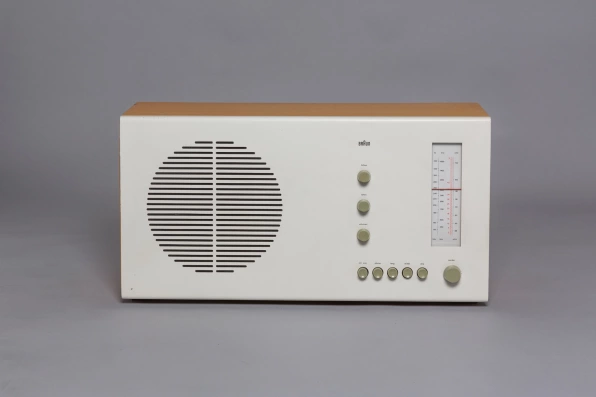 How Modern Media Destroys our Minds

We are so used to living in a media-saturated world, we hardly notice just how much damage is being done to us daily by the images we see and the articles and posts we read. If we are often anxious or find it hard to sleep, or regularly want to give up on our fellow human beings, the reason may come down to the relentless influence of the modern media.  This app topic teaches us how to liberate ourselves from the media’s worst influences, in order to achieve calm and a more generous, original and imaginative state of mind.