On Becoming an Entrepreneur - The School Of Life

On Becoming an Entrepreneur

The modern world is in love with entrepreneurship. Starting your own business holds the same sort of prestigious position as, in previous ages, making a pilgrimage to Jerusalem or spearing multiple enemies in battle. 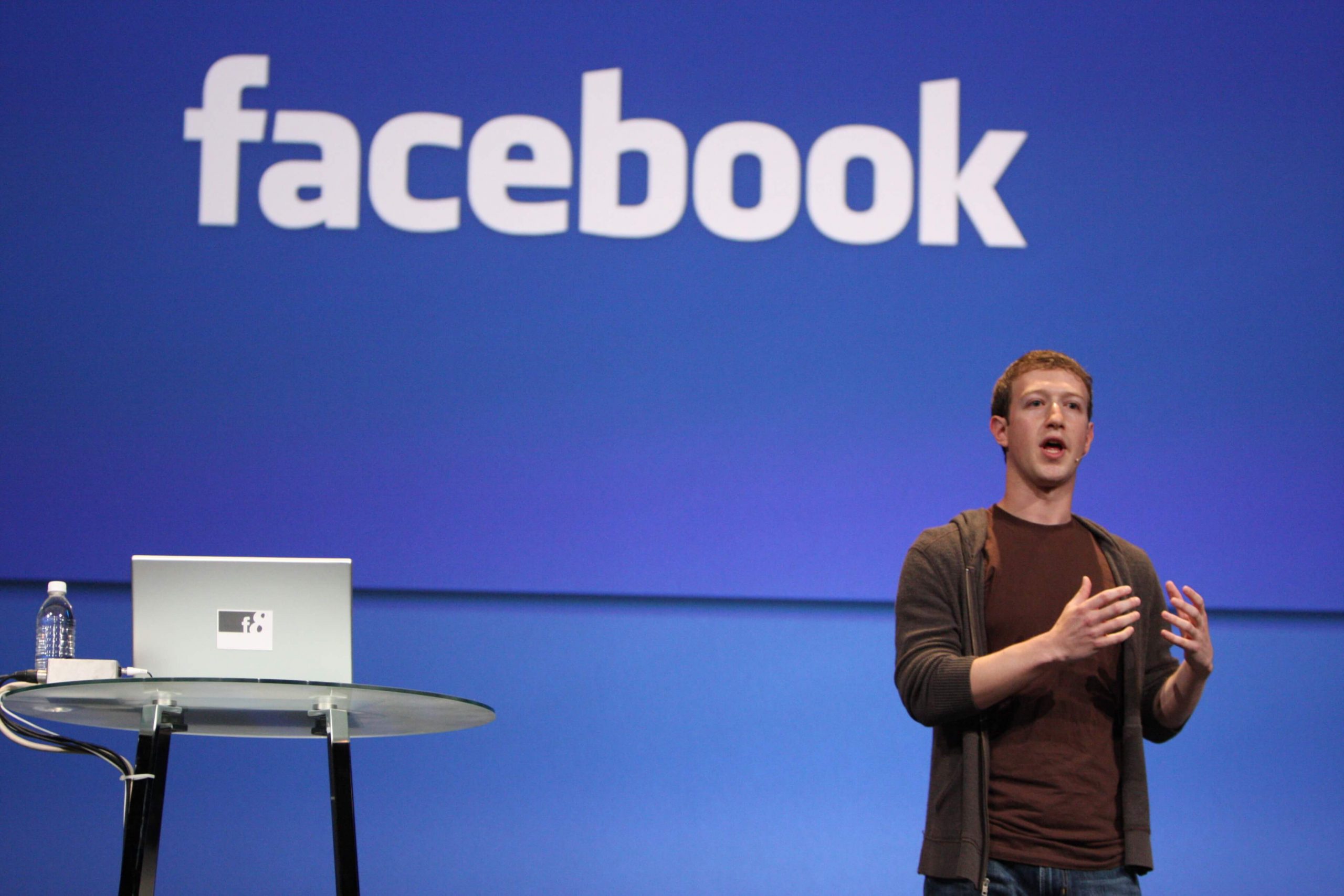 However, what it takes to be a successful entrepreneur remains maddeningly elusive. Governments and public bodies do their best to encourage people by helping out with the practicalities: offering tax breaks, making failure less punitive, setting up ‘enterprise zones’ and so on.

Yet at the kernel of successful entrepreneurship lies something oddly more abstract: an accurate insight into the causes of human unhappiness. Every morally-minded business is in some way alleviating a particular kind of suffering. 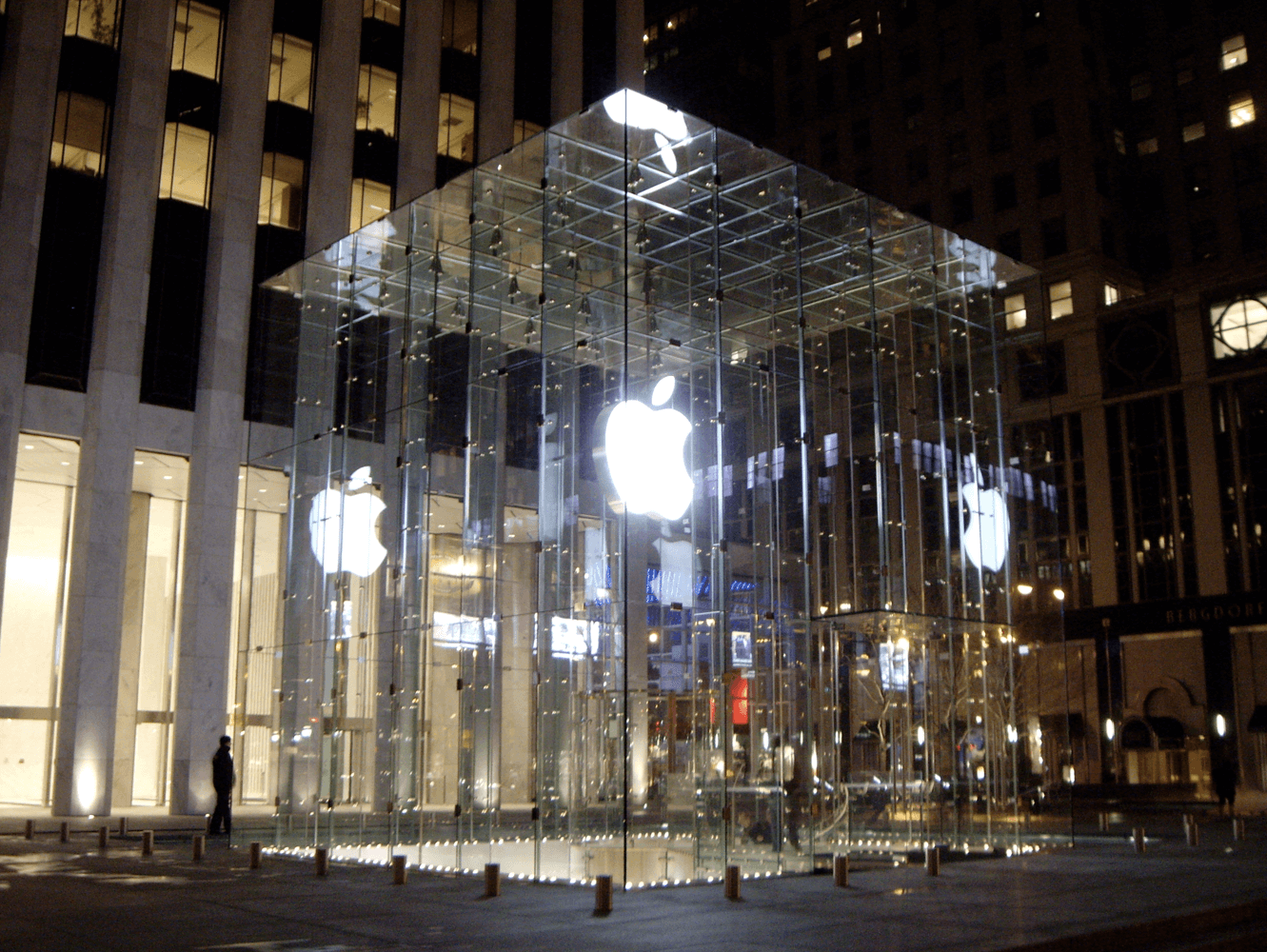 Because consumer society is now well-developed, it can be easy to think that everything must surely already have been done to please and satiate the audience, that every possible gimmick and thrill has been amply explored and indeed that we have far ‘too much stuff’ already. These concerns may then meld with an ecological concern for the diminishing resources of the planet – to create a view that we should henceforth aim for less and that capitalism is done for.

However, the theory that we have in some way come to the end of the road of entrepreneurial innovation, that everything has already been done, is conceptually impossible. The clearest evidence for this claim is that we are, most of us, still very unhappy in all sorts of fascinating (and in this context, inspiring) ways. Cheeringly for the entrepreneurial among us, the frustrations, irritations and griefs of the present are an inexhaustible source of raw materials out of which the businesses of the future can be built. 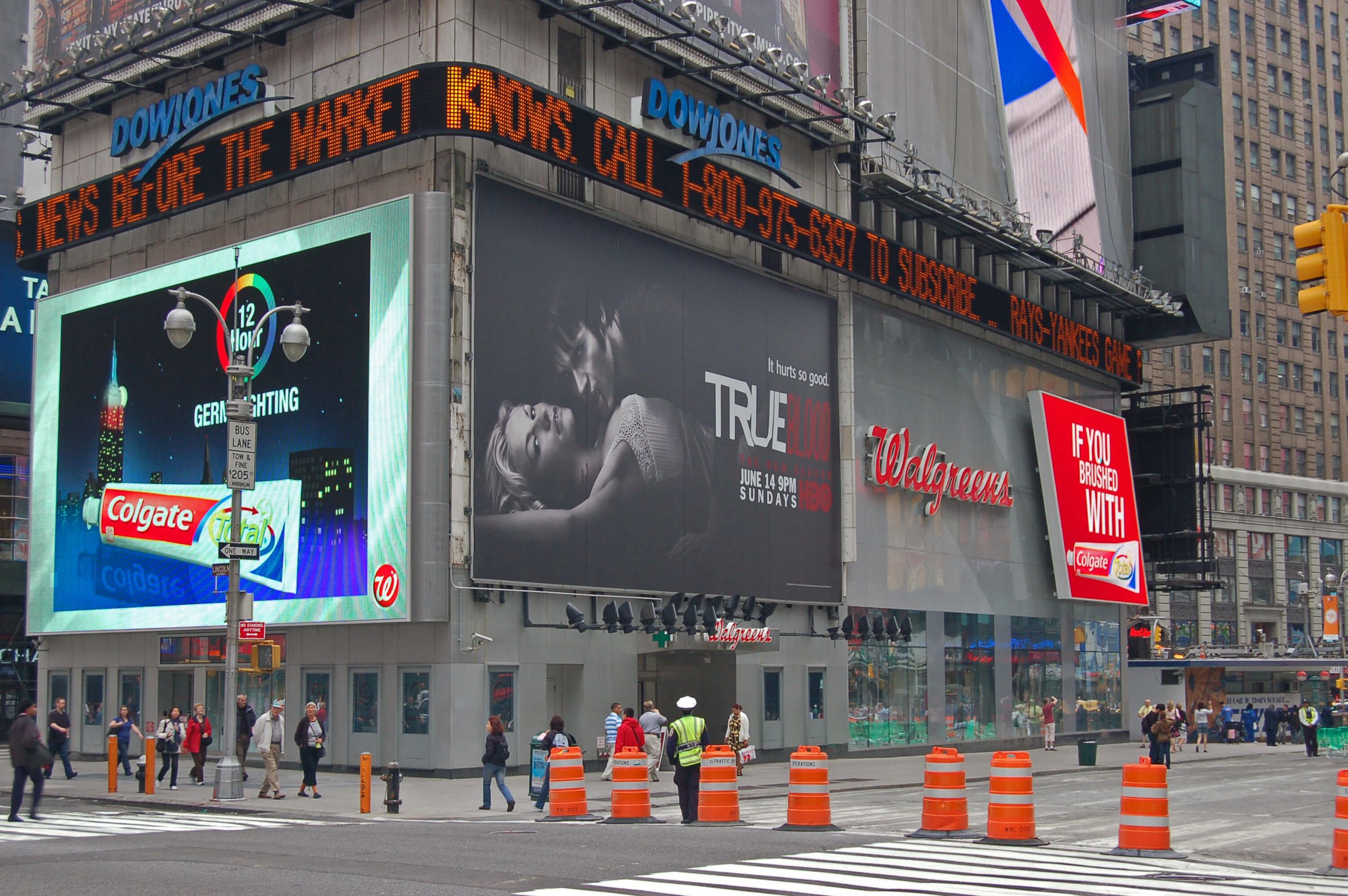 To get a measure of just how many new businesses still have to be invented – and therefore how much further capitalism has to develop – we need only take an average day and focus on how much annoys us and how much satisfies us from the moment we wake up to the time we fall back to sleep. Areas where we are fairly happy are those where further developments seem unnecessary. The market is evidently saturated and new entrants will face high degrees of competition that will only depress wages and profitability for all the players; while areas of dissatisfaction are, in essence, zones of unexplored opportunity. The greater the unhappiness, the bigger the potential market.

– Breakfast cereal: a huge choice, many of them very nice. Even the healthy ones have become satisfying as well as nutritious.

– Mobile phones: one gets clear reception, and is connected to a distant continent in a heartbeat. Things are working well here.

– Coffee: yet another outlet has opened nearby. The milk is perfect, the beans subtle and beguiling.

– Clothes: 32 different kinds of T-shirt are being offered at very reasonable prices. All the possibilities and permutations in this area have been explored. 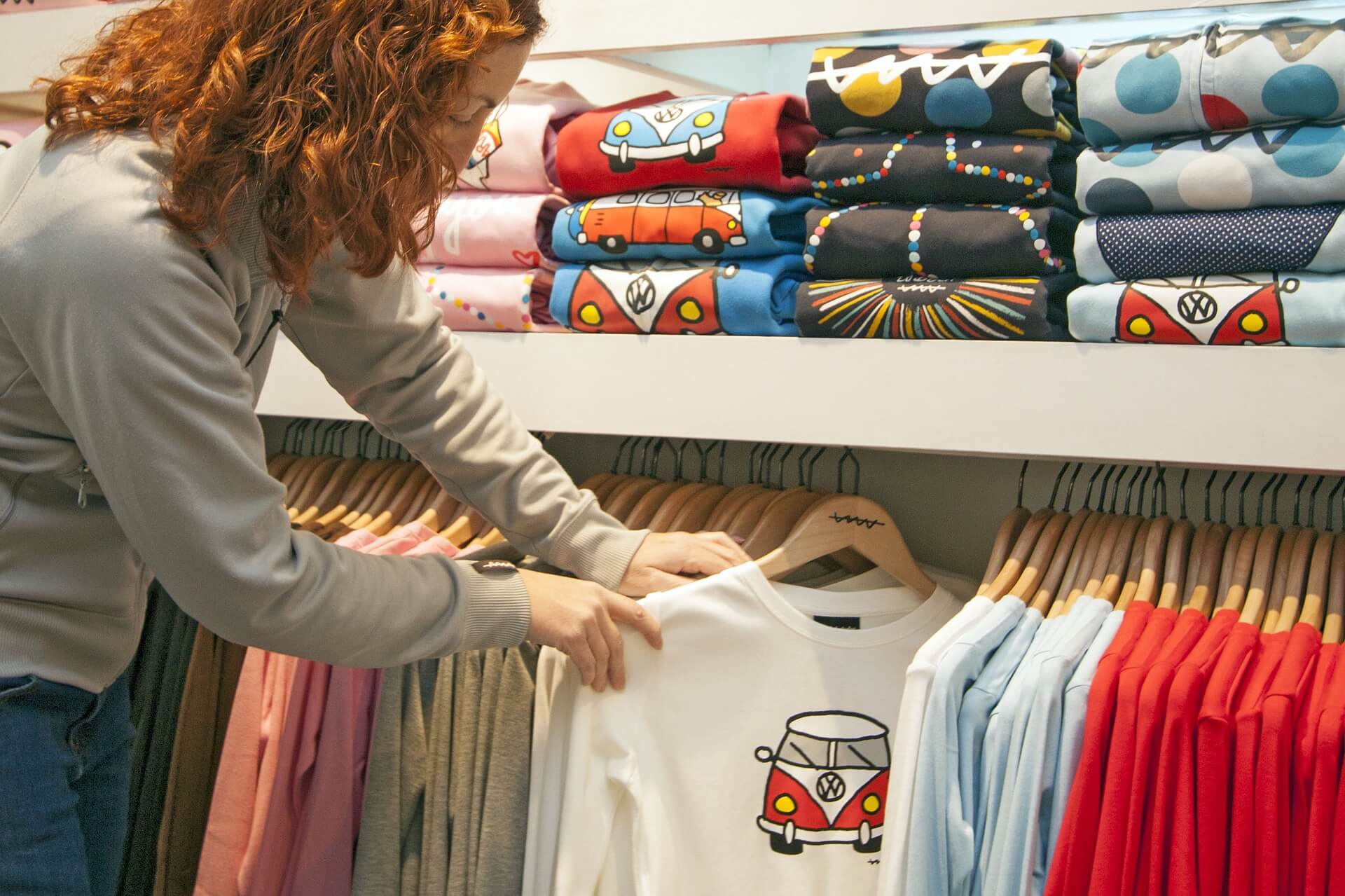 But there’s plenty more to frustrate and depress us at other points in a typical day:

– An argument with one’s partner: it’s hard to know quite what is going on. This is the third this week. Why is it so hard to live together?

– Anxiety on the way into work: is one’s career on track, what is one doing this for, what happened to one’s youthful promise?

– Disgusting new block of flats going up at the end of the road: who did this? And why are they going to be so expensive? 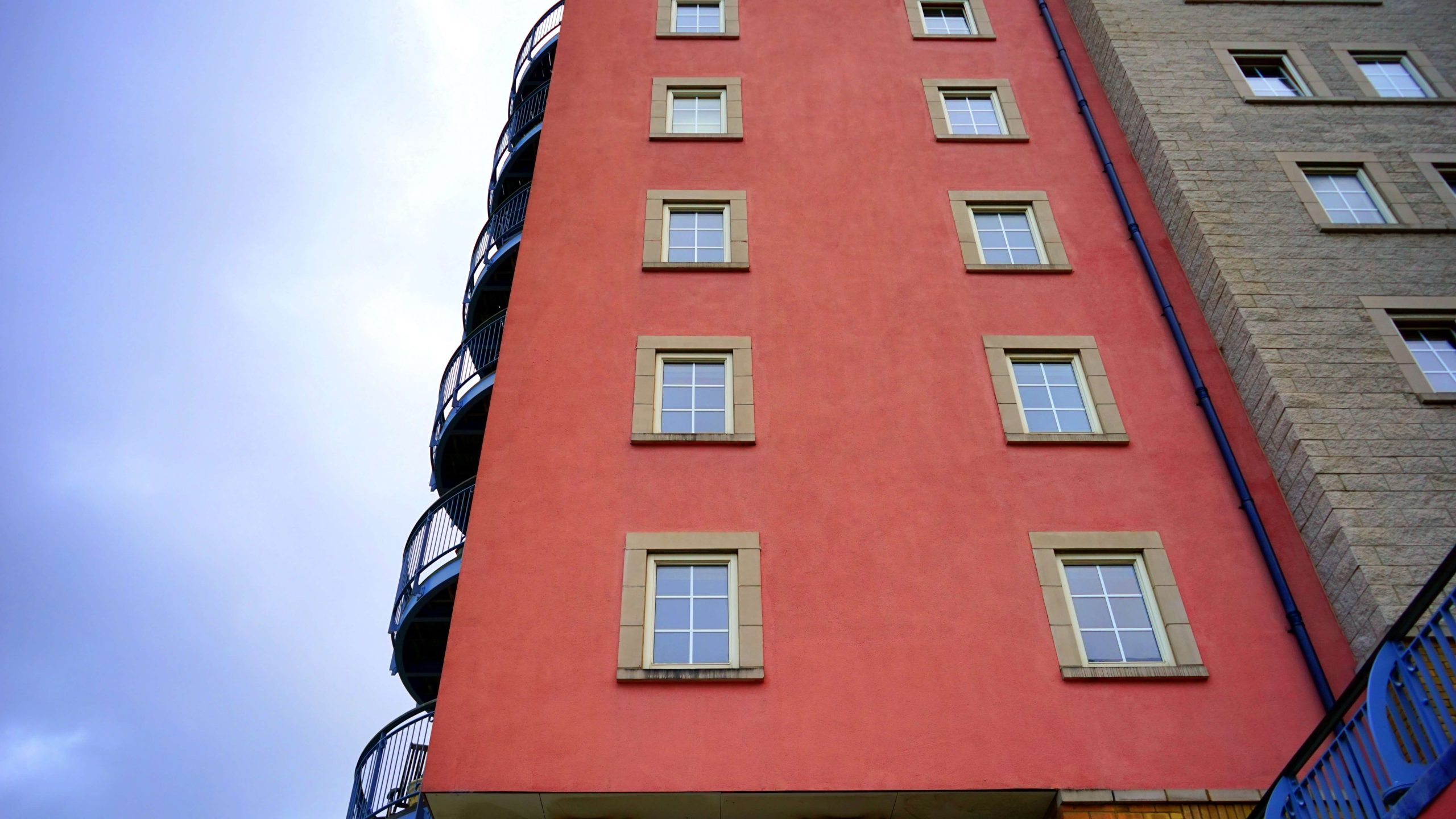 – Beautiful restaurant but conversation with client sagging and dull. Why is it so hard to know what to talk about?

– Hard to calm down in the evening. Best to get a little drunk and check Twitter – a lot.

One could go on; our griefs and irritations might fill dozens of pages, but already from the briefest sketch, one can discern the shape of some significant new businesses that might be pioneered in the future. For example: a therapeutic service to help couples in crisis. Given the importance of relationships compared with the relatively minor role occupied by luxury transport, if built properly, the business should theoretically exceed the revenues of BMW or Audi in a short time. A career counselling service would be just as necessary, one that worked properly, that was pleasant to visit, intelligently delivered, based on real science and that aimed to deliver clients with a vision of how to unite their talent with the needs of the world. A new kind of school: ideally, this would work back from the real problems of life in order to teach people things they actually needed to know, rather than forcing them through arcane scholastic exercises. A property development firm that accepted profits of 3% p.a (rather than the usual 15%+) and that set out to build efficient, beautiful houses for everyone. A mobile phone app designed to teach people how to have better conversations – rather than merely allowing them to have further conversations of the uninspiring kind they already have. A new kind of monastery, without religion, offering calm and retreat to those ground down by the tempests of modern life… 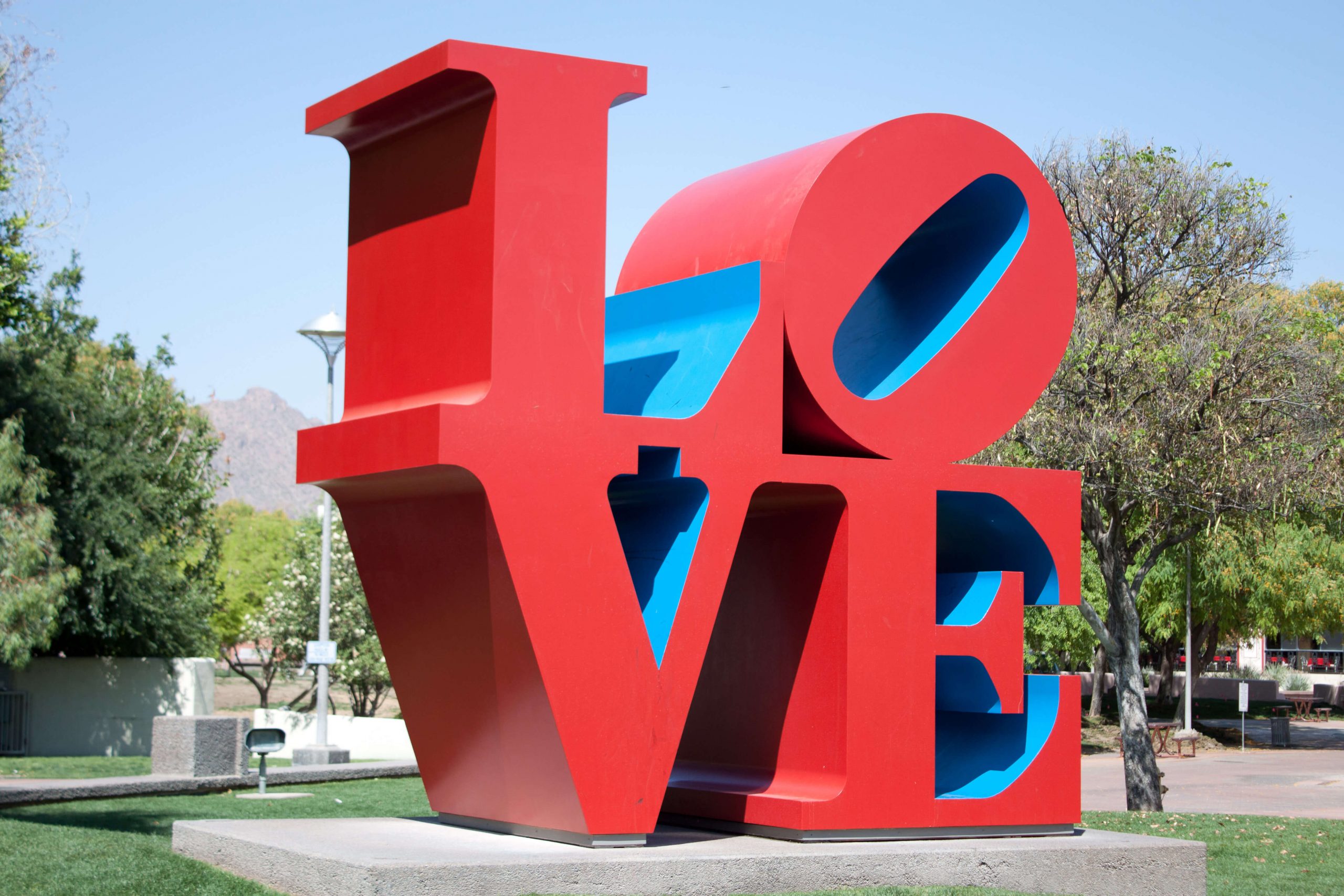 Everywhere one looks, there are frustrations and every one of them is – in theory – the seed of an enterprise. A first step towards entrepreneurship is hence to learn to study one’s own unhappiness, to register all one’s pulses of distress, however minor. Declining profits are in essence merely symptoms of giant failures of the imagination on the part of the business community: too many people throwing themselves at the same area, because they can’t think of anything more innovative to do than to start yet another airline, mobile phone company or supermarket chain – to the distress of all participants. By contrast, healthy profits are a reward for understanding and mastering a given human need ahead of others.

Ideas are not, of course, enough. There always comes the need to take care of practicalities and money; the requirement to raise bank loans, convince investors and find partners. But none of these practical steps stand any chance of working out if the original, psychological insight isn’t sound. And by the same token, if the insight is razor sharp, truly tailored to human functioning, then however arduous the journey, the business will stand a high chance of benefiting humanity and throwing off a little money too.