On Friendliness to Strangers - The School Of Life

On Friendliness to Strangers

Many of us, even the very kind ones, have a habit of walking through the world wearing a distinctly uncongenial and surly expression. If someone secretly photographed us on our way to the station or back from the shops, we might wince at our appearance: how stern our resting face is, how guarded we look, how misanthropic we seem. This would pain us in part because we know this cannot be the whole story; because our outward manner is deeply at odds with a warmer, kinder, more vulnerable and sociable self that we know also exists and that seeks – largely in vain and often rather clumsily – to find expression. We are curmudgeons who harbour some deeply thwarted longings for new friendships. 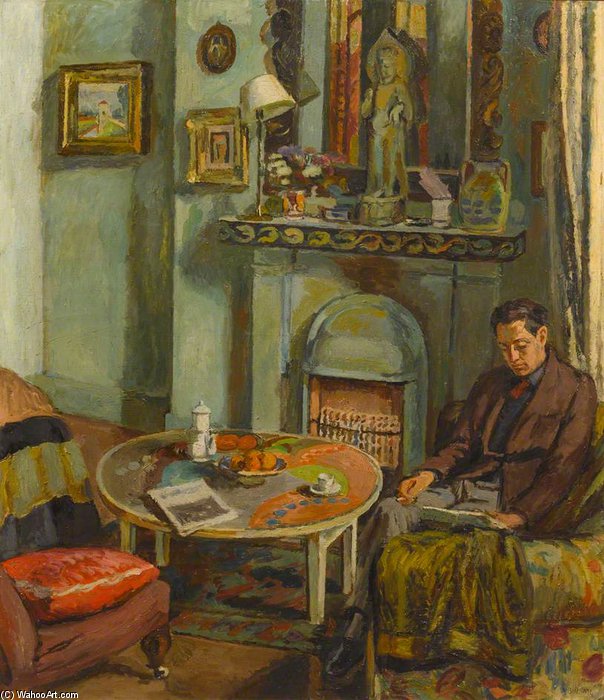 Yet it shouldn’t, in a way, be surprising that we have ended up so walled off and uninclined to share any of ourselves with strangers. We have – without quite realising it – been given long training in our attitudes. We have been told a lot about the world outside our insulated, predictable routines. We know that the stranger is, as a rule, pretty dangerous, has nothing much to teach us, is likely to be sinister and may well be demented. Admittedly, we have not generally done our own research; we have let others find out for us and on this score, the media’s conclusions are refreshed on our screens every hour of every day: others are to be feared, the unknown is to be avoided, the world (outside our pre-existing close knit circle) is mad.

However, the reality is that, despite the surface evidence, strangers are in fact always likely to most resemble someone we already know well: us. Beneath the unfamiliar exterior, the distinctive accent, the alien occupation, the unexplored age or social bracket, the stranger is only too often merely a version of ourselves, the same essential human matter squeezed through a slightly different social and psychological mold:

– the stranger is pained by regrets

– the stranger is wracked by longings

– the stranger, despite their impassive appearance, craves love and fellowship

– the stranger is lonely

– the stranger loves to laugh, but hasn’t been silly and playful in a long time

– the stranger was once a baby

– the stranger believes you are a stranger

The places where we tend to see strangers – the crowded shopping streets, the airless subway carriages, the airport concourses – don’t tend to lend any plausibility to the above suggestions; they reinforce a message that others must be unfathomable and eerie. Yet feeling at home in the world relies to some extent on going beyond, or to the side of the available evidence, refusing to be cowed by surface details, and insisting on a theoretical capacity to locate the humanity of all beneath the outer casing.

This is the trick of that guileless artist of the everyday we call the friendly person. They take an attitude of basic goodwill out into unknown spaces. They assume that the stranger will be open to a smile, a reflection on the season, a supportive glance or an unobtrusive greeting. They will suspect that beneath a surly manner, the assistant might be aching to share something of themselves; that – even when there are only a few minutes available (especially then) – it will be possible to say something heartwarming to a colleague or an official, that one can empathise across the barriers of age, class and profession.

Shyness has its insightful dimensions. It is infused with an awareness that we might be bothering someone with our presence, it is based upon an acute sense that a stranger could be dissatisfied or discomfited by us. The shy person is touchingly alive to the dangers of being a nuisance. Someone with no capacity whatever for shyness is a scary possibility; for they implicitly operate with a dismaying attitude of entitlement. They are friendly only because they haven’t taken on board the crucial possibility that the other person might rightly have a disenchanted view of them. 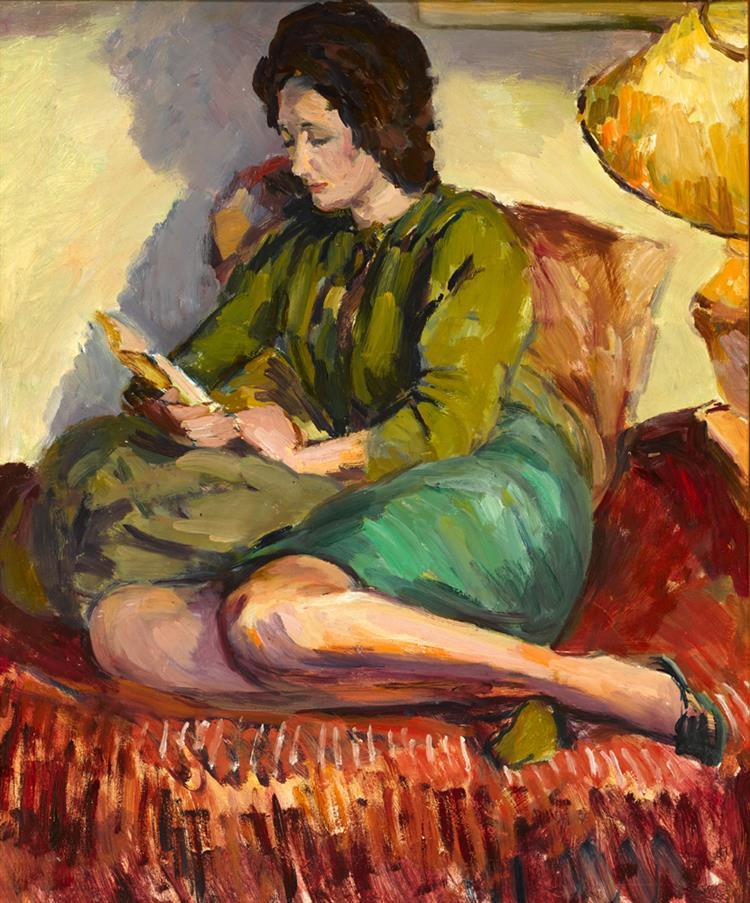 And yet, in most cases, we pay an unnecessarily heavy price for our reserve around people who might well have opened their hearts to us – if only we had known how to manifest our own benevolence. We cling too jealously to our province. The pimply boy doesn’t discover that he and the high school beauty share a taste in humour and a similarly painful relationship with their father; the middle-aged lawyer never unearths a shared love of rockets with the neighbour’s eight-year-old son. Races and ages continue not to mingle, to their collective detriments. Shyness is a touching, yet ultimately excessive and unwarranted way of feeling unique.

Guessing what might be going in the hearts of strangers is a fundamental move of the artist. Without being able to know for sure, these characters bravely and at their best beautifully presume that they might know a key secret bit of you – on the basis of knowing the key secret bits of themselves. The American poet E.E.Cummings didn’t wait to be introduced and didn’t worry about all the ways in which you and he were not going to be identical. He assumed that you would understand one or two important things – and more or less got it right, which is why his poem ‘since feeling is first’ (published in 1926) has continued to resonate:

since feeling is first

who pays any attention

to the syntax of things

will never wholly kiss you;

wholly to be a fool

while Spring is in the world

Cummings wasn’t a rare genius, his talent was a species of confidence, a way of imagining a commonality between your deep self and his.

With a little of that same confidence, we should dare – a little more often – to guess at the contents of the hearts of strangers. Without being presumptuous, we might offer a new person some of the reassurance we long for, we might show them a vulnerable part of ourselves, we could express warmth and curiosity; we might go out into the world and share a few tentative thoughts with a stranger and trust that they might one day be a friend.