Job Monogamy - The School Of Life

We are meant to be monogamous about our work, and yet in any given week, we’re likely to spend a good few moments daydreaming of alternatives. We may be paid to rationalise tax payments across three jurisdictions, assess the commercial viability of nail bars in Poland or help a class of fourteen-year-olds master quadratic equations; but a part of our brain will for a few moments be taken up with the possible pleasures of managing a ski resort, working in medical research or operating a travel agency. It’s a vagabond tendency that constantly nibbles away at our commitment to our present employment.

We aren’t unusually disloyal. We’re simply picking up on a fundamental feature of the human condition: we truly have talents in many more job areas than we will ever have the opportunity to explore. Large parts of our working personalities will have to go to the grave unexplored – and therefore make themselves felt in protest before they do so. 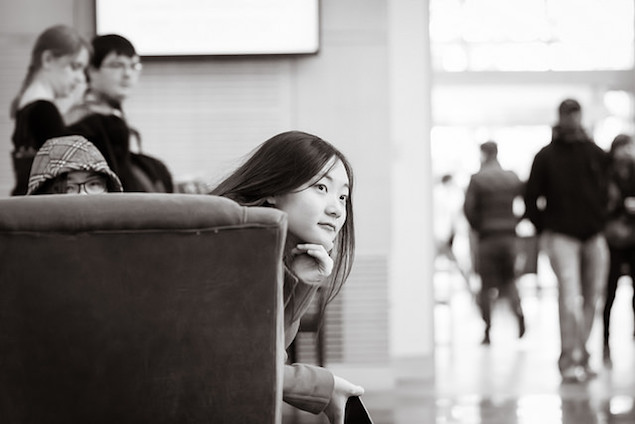 We can understand the origins of our restlessness when we look back at our childhoods. As children, we were allowed to do so much. In a single Saturday morning, we might put on an extra jumper and imagine being an arctic explorer, then have brief stints as an architect making a Lego house, a rock star making up an anthem about cornflakes and an inventor working out how to speed up colouring in by gluing four felt-tip pens together; we’d put in a few minutes as a member of an emergency rescue team then we’d try out being a pilot brilliantly landing a cargo plane on the rug in the corridor; we’d perform a life-saving operation on a knitted rabbit and finally we’d find employment as a sous-chef helping make a ham and cheese sandwich for lunch.

Each one of these ‘games’ might have been the beginning of a career. And yet we had to settle on only a single option, done repeatedly over 50 years. We are so much more than the world of work ever allows us to be. In his ‘Song of Myself’, published in 1855, the American poet Walt Whitman gave our multiplicity memorable expression: ‘I am large, I contain multitudes’. By which he meant that there are so many interesting, attractive and viable versions of oneself, so many good ways one could potentially live and work. But very few of these ever get properly played out and become real in the course of the single life we have. No wonder if we’re quietly and painfully constantly conscious of our unfulfilled destinies – and at times recognise with a legitimate sense of agony that we really could well have been something and someone else. 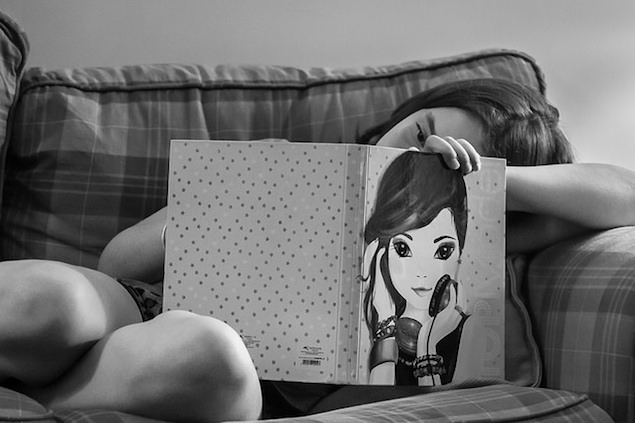 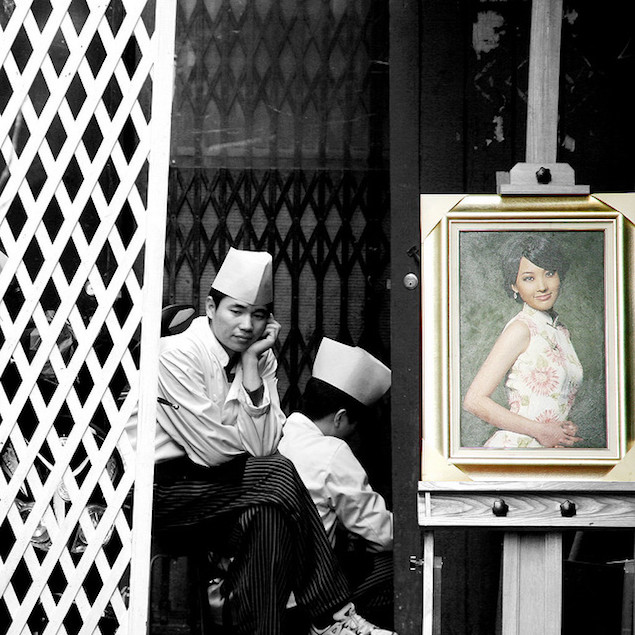 That of all of us are doing only a fraction of the work we are temperamentally suited to indicates a whole new way of measuring unemployment. Whatever we may actually be doing, all of us harbour at least nine other employable selves – currently languishing outside of the paid job-market. In an unfamiliar – but real – way the official employment statistics are therefore deeply misleading and far too low. They don’t take into account the sheer variety of jobs each person could in principle be doing. There are roughly 33 million people in the UK job market, with 1.69 million officially registered as unemployed – around 5.5%. But considered in terms of the multitude of things each person could do, there are in reality around 330 million potential working selves in search of fulfilment at any one time. More than 90% of our collective work-capacity is underemployed.

Compared to play of childhood we’re leading fatally restricted lives. There is no easy cure. As Adam Smith argued, the causes don’t lie in some personal error we’re making. It’s a limitation forced upon us by the greater logic of a productive, competitive market economy. But we can allow ourselves to mourn that there will always be large aspects of our character that won’t be satisfied. We’re not being silly or ungrateful. We’re simply registering the clash between the demands of the employment market and the free, wide ranging potential of every human life. There’s a touch of sadness to this insight. But it is also a reminder that this sense of unfulfillment will accompany us whatever we do. It can’t be cured by switching jobs. It’s an existential sorrow occasioned by the period of history we happen to live in. 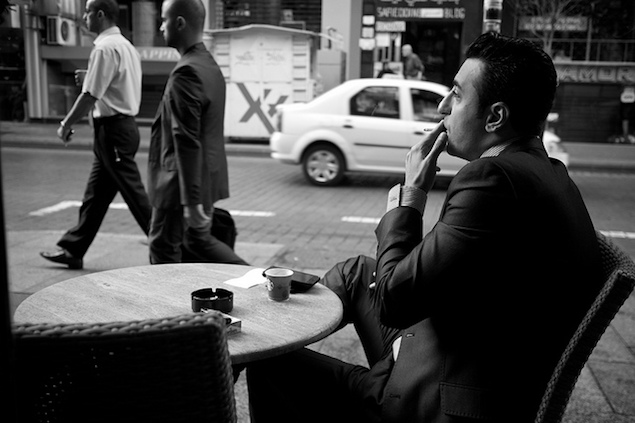 There’s a parallel here – as so often – between our experience around work and what happens in relationships. It’s a strange truth that given how many people there are in the world there’s no doubt that we could (without any blame attaching to a current partner) have great relationships with dozens, maybe hundreds of different people. They would bring to the fore different sides of our personality, please us (and upset us) in different ways and introduce us to new excitements. Yet, as with work, specialisation brings advantages: it means we can focus, bring up children in stable environments, and learn the disciplines of compromise.

In love and work, life requires us to be specialists even though we are by nature equally suited for wide-ranging exploration. And so we will necessarily carry about within us, in embryonic form many alluring versions of ourselves which will never be given the proper chance to live. It’s a sombre thought but a consoling one too. Our suffering is painful but it has a curious dignity to it, because it does not uniquely affect us as individuals. It applies as much to the CEO as to the intern, to the artist as much as to the accountant. Everyone could have found so many versions of happiness that will elude them. In suffering in this way, we are participating in the common human lot. We may with a certain melancholic pride remove the job search engine from our bookmarks and cancel our subscription to a dating site in due recognition of the fact that – whatever we do – parts of our potential will have to go undeveloped and have to die without ever having had the chance to come to full maturity – for the sake of the benefits of focus and specialisation.