Would It Be Better for Your Job If You Were Celibate? - The School Of Life

Would It Be Better for Your Job If You Were Celibate?

For much of history, the question was taken very seriously – and quite often the answer was a definite ‘yes’. A whole range of jobs were seen as incompatible with relationships. They weren’t necessarily saying you need to be chaste and avoid sex; it was the demands on time and the emotions that was the real focus of concern.

St Hilda of Whitby was one of the most powerful and accomplished women in the early history of England. 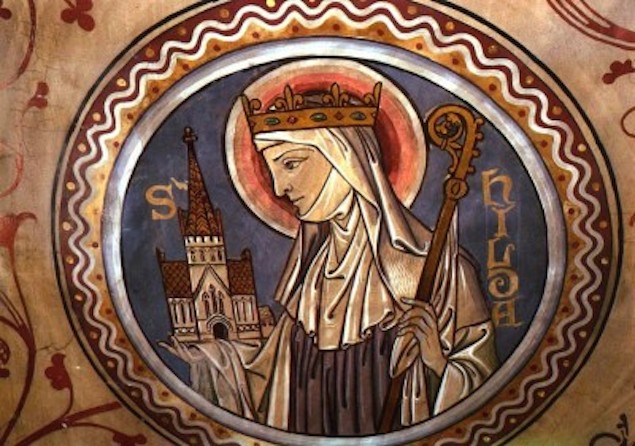 She was a very senior administrator, running large agricultural enterprises; she was a management consultant to kings and princes. She was a leading educationalist. And she did all this while being noted for her good temper. Of course, she was unmarried. It’s not that because she was a nun she wasn’t allowed to get married and so had to make the best of her work opportunities without a supportive home life. The line of thought ran the other way round. She was able to have a stellar career and achieve so much for the community because she was free of the demands of relationships and domestic life. Being a nun meant she lived in an efficient collective household – she would be supplied with meals, laundry and heating without having to organise everything for herself.

It was an approach to certain kinds of work – intellectual, administrative and cultural – that persisted for many centuries. In 1900, academia in the UK was still almost entirely a career for the unmarried. 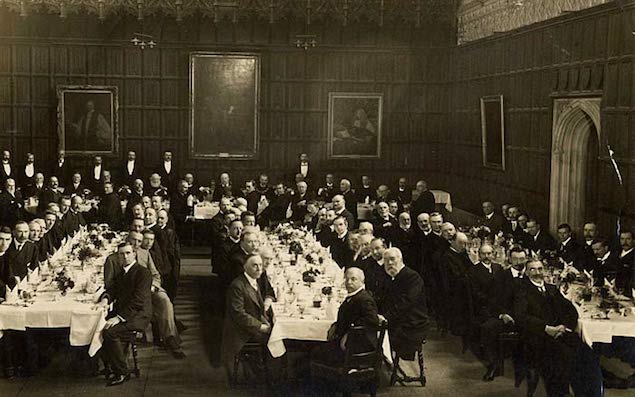 Fellows of King’s College, Cambridge in 1900: not being married was one of the job requirements

The view was that certain kinds of jobs require such effort and continuous devotion and they loom so large in your imagination that you really shouldn’t try to combine them with the duties of a relationship, a family and looking after your own home. To do them properly, you should live in very well-organised commune (like a monastery or a college), you should be single and you should socialise mainly with people who are involved in the same kind of work, because they will understand you and also be able to help you.

This reminds us that we’re asking ourselves to do lots of complicated things at once. No wonder we squabble, feel resentment and the occasional burst of despair. We think it should be easy, if you’re a half-decent person, to be a success at work and an excellent domestic partner. But your job requires so much effort. Your sneaking background suspicion that someone who does your job might be too busy to empty the bins or make the bed could actually just be true. You deserve a lot of sympathy.