On Novelists and Manuals - The School Of Life

On Novelists and Manuals

The average manual that accompanies a product – maybe a domestic appliance or a car, a piece of clothing or a phone – is a deeply unassuming document. It tells you bluntly – often in a language that feels like somewhat unclearly translated German or Japanese – how the thing works, whom to call when it doesn’t and what kind of voltage it might be wise to use. Most manuals are, unsurprisingly, hastily perused or left unread entirely, thrown in the bin and stuffed at the back of drawers. 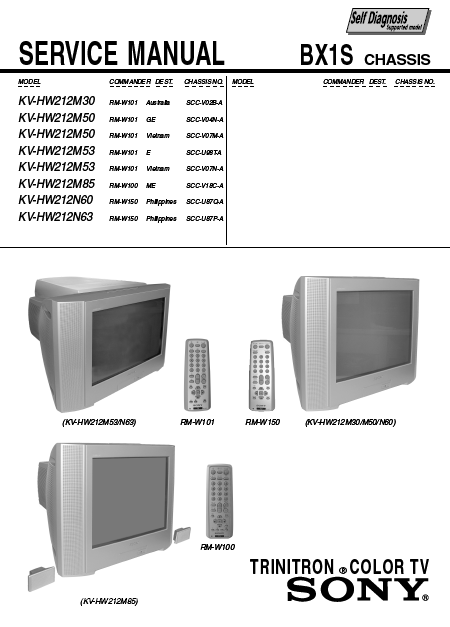 If there’s one category of authorship that seems entirely opposed to that of manuals, it is the novel. The novel is our most prestigious literary genre, it aims to tackle the most important themes; it wants to endure over lifetimes.

And yet the two genres – the manual and the novel – are not, in fact, as different as one might at first assume. Novels are, at heart, trying to put words to how important things in the world work and help us to navigate its currents. A given novel might be trying to tell us how adolescence functions (The Catcher in the Rye), or adultery (Anna Karenina) or snobbery (Vanity Fair) or death (The Death of Ivan Illych). Novelists will unpick our feelings towards, for example, a tentative spring sunshine or an unfriendly schoolteacher. They are in the business of helping us decode the dynamics of the human and natural worlds. An effect of reading them is that we start to pay attention to feelings we might previously have experienced but missed through haste or confusion. We take on some of the sensitivity to the world that the novelist had; our lives thereby become richer, clearer and less lonely. 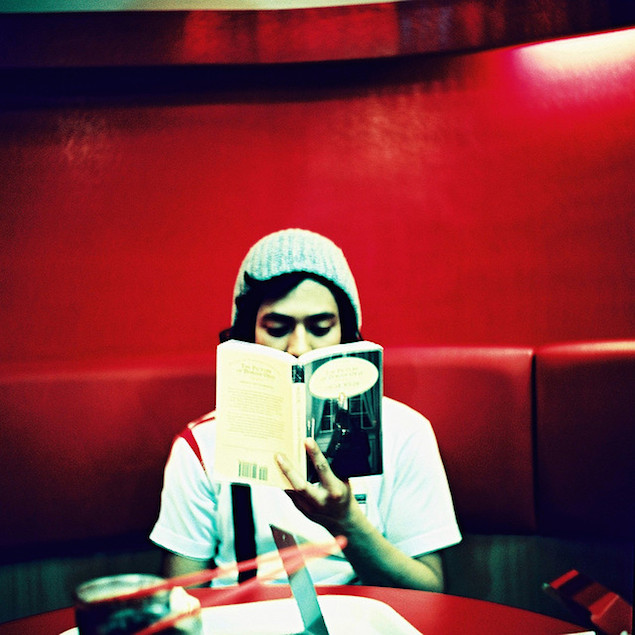 We might assume that literature could not in any way perform its work around material objects. But, in truth, these objects are seldom merely physical, they have rich psychological identities that do, in fact, infiltrate our thoughts and generate complex feelings in us. A relationship to a car or a coat, a phone or a lamp can over time assume some of the significance that novelists otherwise accord only to the natural or human world.

However, presently, despite the size of the material economy, most of these emotions go by entirely unattended in literature, for they don’t fit the dominant, culturally-prestigious sense of what deserves attention. Manufacturers compound the problem by sticking resolutely to a material interpretation of their tasks; their manuals tell us how their goods work, never what it feels like to use and live alongside them. No company has ever before invited a novelist to help to work on a manual. 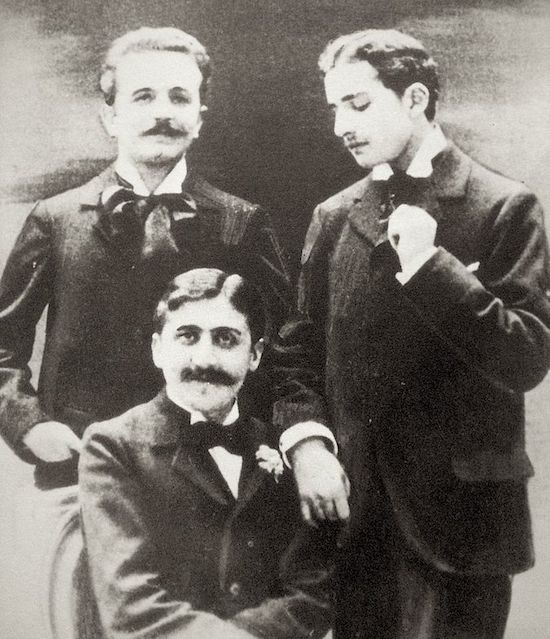 Only on rare occasions in the history of literature has a writer broken the rules and picked up on the subtleties of our relationships to things. Gloriously, one of the central characters of perhaps the 20th-century’s greatest novel, In Search of Lost Time is a car: Marcel Proust devotes many pages to what it feels like to drive around the Normandy countryside in an early ‘Unic’ automobile. We read about the different sounds of the engine in high and low gears, about the feeling of seeing the countryside recede in a rear-view mirror and about the almost religious way in which, at night, the car’s powerful headlamps light up trees and throw shadows across ancient walls and graveyards. In the spirit of Proust’s prose, the American novelist Nicholson Baker devoted a no less fascinating essay to charting the emotions one might have towards the air conditioning vent of a modern passenger aircraft. 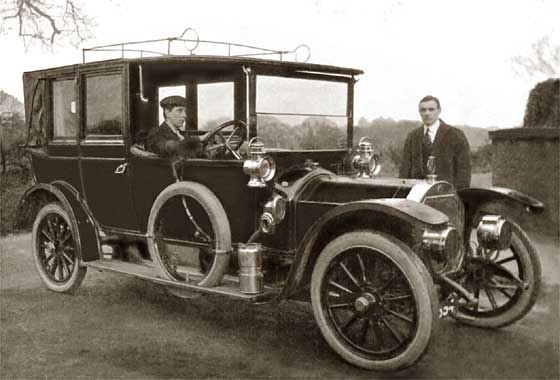 It is through literature that we are given vital encouragement to deepen our emotions towards aspects of our lives. It should be possible to stretch the legitimate subjects of literature to include consumer objects. The ideal outcome is that we can love the things we buy with greater consciousness – which means appreciating their merits and the emotions we come to feel around them. 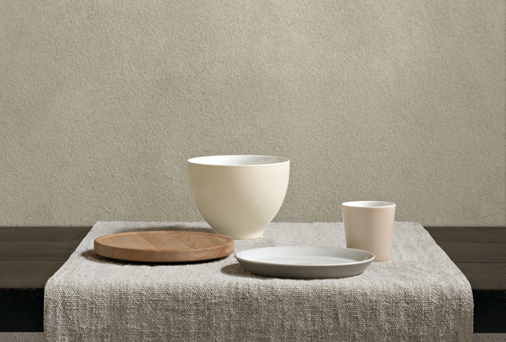 To help this happen, we need to reinvent the manual, as a guide not merely to the physical life of objects but also to their psychological resonances. Companies should spend longer on, and devote more care to, the small books they publish alongside their wares. When acquiring a new item, we should be given a book on how the machine works and also a more sensory document charting the emotions that our use of it might provoke and reward. It would be a huge benefit to have in our culture stories whose central characters were not always people but, just as importantly, phones and cars, washing machines and hotels. The manual cries out for re-invention as a legitimate object of literary talent and curiosity.