On Small Islands - The School Of Life

As the plane makes its gradual descent you see much of the island from your window: the cliffs at one end, the long golden curve of a remote beach, olive groves, an isolated village, a patch of woodland, the ferry wharf constructed in the 1970s, the whitewashed air traffic control tower. There’s just one carousel at the terminal. People seem to know each other. It’s only a short ride in the hired car into the small main town. You drive past the shopping centre, the villa with the old tree in front, the primary school, the restaurant that specialises in seafood, the town hall…  And there’s a strange, instinctive feeling of wanting to live here. You won’t really, in all probability, for a lot of reasons big and small. But the thought of being happy here is saying something important – which deserves to be decoded and and which might not ultimately involve plans for relocation.

Small islands tap in into the pleasing sense of control that comes with a reduced, more manageable scale. It’s why Legoland is a great tourist attraction and why the Poppenhuis – a doll’s house – is the most popular exhibit in Amsterdam’s majestic Rijksmuseum. When the world gets smaller, we get larger – and feel less vulnerable, more competent. A small island offers to fulfil the childhood dream of adult existence. At last we will be big people; like the adults we then admired and felt so reassured by. 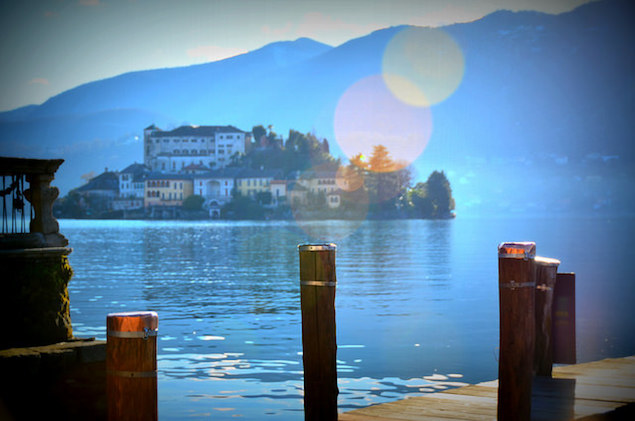 You can easily drive out to the highest point of the island – a modest climb from the half-deserted car park. From there you can see pretty much the whole place: the bay where it’s great to swim, then a bit further round the coast, the harbour with the town clustering round it; in the distance there’s the spire of the monastery. The small island has obvious boundaries you can see. You can walk right round the coast road in a few hours. Even when you are in the middle of the town you can catch sight of the surrounding hills, or glimpse the bay, at the end of various streets.

It’s an attractive contrast to the mostly unbounded issues we have to deal with in the rest of existence: one of the big causes of stress is that we often face problems that can’t be solved in any reasonable period of time or indeed solved at all. It’s going to take five more years until we’re ready to start the job we really want. That big project at work will taken another 24 months before it shows any signs of real progress. The annoying colleague is a daily challenge, with no end in sight. Even now, deep in adulthood, your sibling or parent remains an ongoing source of frustration. You’ve just had the same argument for the twentieth time with your partner; it always ends in apologies, but a real advance is elusive. Your child has again damaged the sofa. In other words, our longing for control and completion is constantly being frustrated. 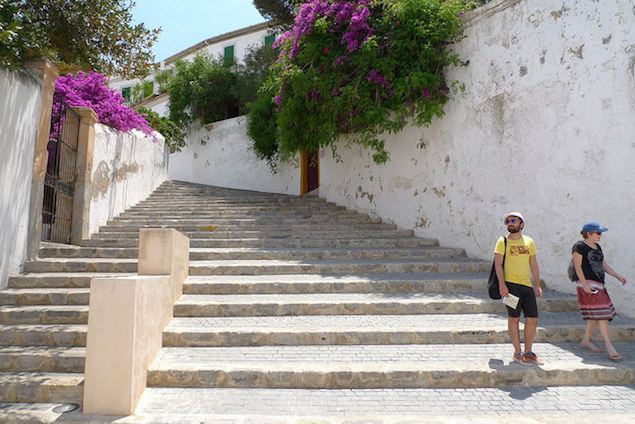 It’s to this corrosive tendency that the island seems to offer a contrastive antidote: limited, defined, contained – and you can get anywhere a shortish drive.

We easily forget how much love is connected to being able to look after something. We turn inwards and become what is called selfish when the social problems feel too vast and intractable and our own efforts start to look puny and pointless. The great metropolitan centres are too big to love. They constantly force us to admit that we are nothing. The small island is so pleasing because it raises the vision of another kind of world, in which public effort and generosity feel logical and productive. The gap between tidying one’s bedroom and tidying the little world of the island is not so daunting. 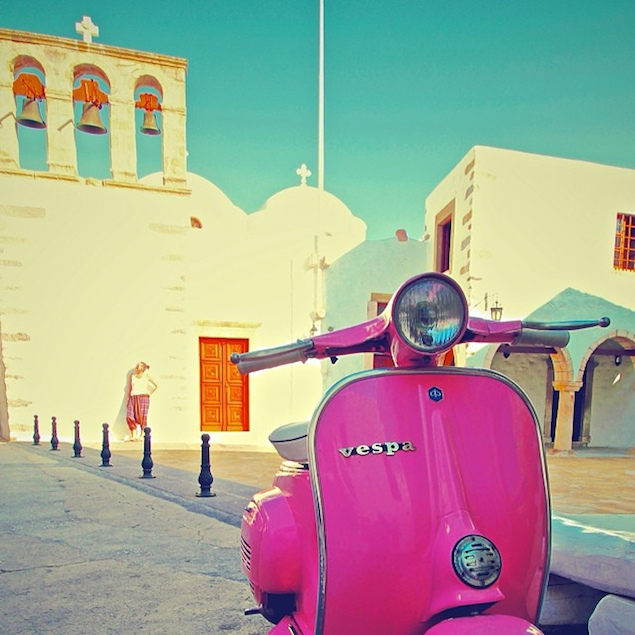 An island foregrounds the particular rather than the general (to put it in a rather abstract way, initially). It turns out there’s pretty much only one of everything. There’s one high school, one fancy restaurant, one cinema, one good place to buy shellfish, one airport, one bookshop, one museum, one nightclub, the beach where you swim on hot days, the mountain where it’s always cool. You go back to the same place again and again – because there isn’t always another competing for your attention. Things become familiar, relationships become intimate.

Of course, the reality of any particular small island won’t be exactly like this, flaws will always arise. But the feeling of pleasure we experience on arrival is partly the work of the imagination.  In fact, the pleasure of the small island rests on qualities that (once we have learned to recognise them) can be found closer to home. A small island is not just a place on the map; it’s a psychological destination; a model of simplifying your life and making do with what is immediately to hand. You may not even have to take a plane or a boat to get there.