Confidence in the System - The School Of Life

Confidence in the System

There is no more common response, when we take our ideas out into the world, than to hear a ‘no’ in return.

We develop a proposal at work that seems pretty good to us. We do some research, put together strategic options and hand it to a senior colleague who agrees to give it some thought. Then, after six weeks, a message comes back: the firm is grateful for the suggestion, but won’t be interested in taking the idea further. There’s no very precise explanation, just a general view: the timing is wrong, it doesn’t fit with general policy, it’s not the kind of thing that’s right for the team… We may be very disappointed, but we take the comments on the chin. Our suggestion couldn’t really have been a good one. We should perhaps be more careful in the future. 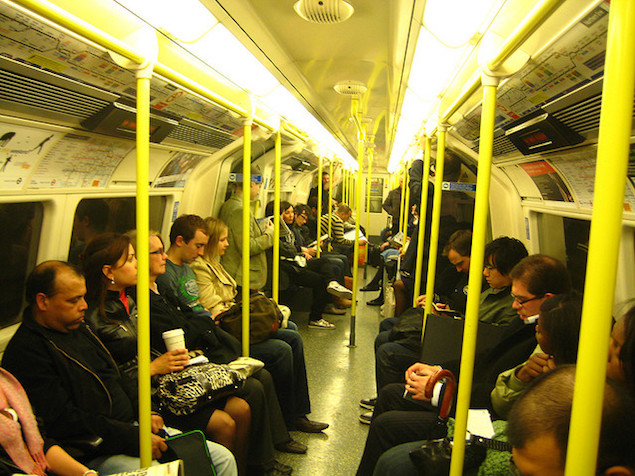 Or maybe we’ve hit upon an idea for a new kind of product. It looks to us as if there might be a significant gap in the market. We call in a business advisor and talk it through. But they tell us, with a striking degree of sarcasm, that it’s not going to work. They’ve got very elegant glasses and once worked with BMW and Google. Later, we delete a whole set of files from our laptop.

Or, perhaps for years, we’ve been happily using our old phone. It’s not terribly sophisticated but it does just the things we want. Unfortunately, we leave it on a train. At the shop, they’re not at all helpful. They tell us our model is absurdly outdated, equipped with a stone age processor and a 960×540-pixel resolution display that doesn’t respond well to any of the new swipe commands. There’s nothing to be done. We accept the suggestion of a phone we don’t like so much. Then a few weeks later, at a conference, we see someone happily using exactly the phone we wanted. 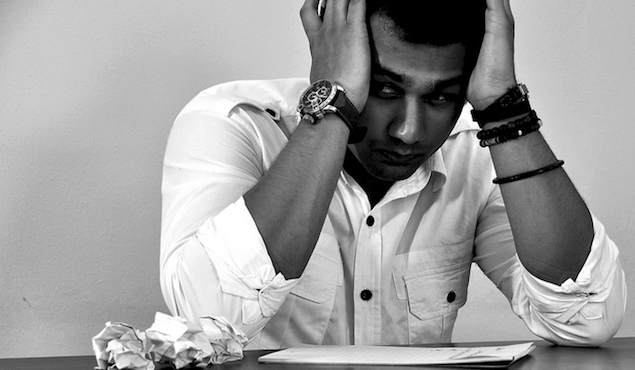 In big and small instances, we cave in to the judgements of The System, besides whose might and invincibility our own hopes seem feeble and disposable. The root of our under-confidence is a touching, but ultimately hugely dangerous degree of trust, a legacy of times in our lives when those in charge properly had our best interests in mind – and took the time to assess every one of our needs and suggestions. When a parent told us we couldn’t use the computer in our bedroom or that it wasn’t advisable for us to go on the school trip to Japan, we could trust that they weren’t being merely mean or unimaginative; they were the bearers of bad news out of mature benevolence.

From such experiences, we may develop a more generalised belief in the open-heartedness of those who frustrate us. The senior manager, business advisor or sales assistant are, we feel, in their own diverse ways as careful about their judgements as our own families. 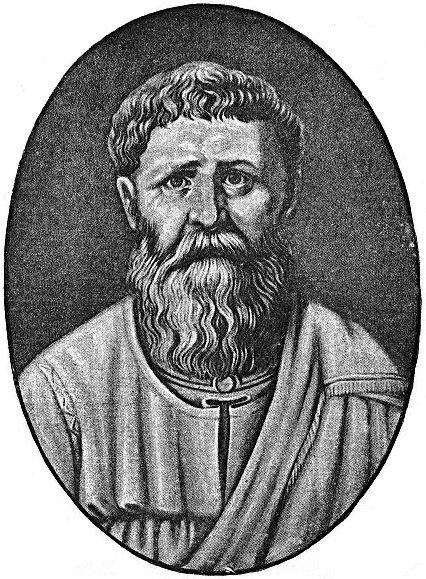 Which, of course, can’t be true. At the end of the Classical period, on the cusp of the 4th and 5th centuries of the modern era, as the Roman Empire in the West was collapsing, the Christian philosopher St Augustine tried to describe the essential, unavoidable flaws of all human systems. He drew a fundamental contrast between two realms. One he called the City of God, an imagined ideal in which institutions could be exactly the way we’d like them to be: wise, altruistic and benign. And on the other hand, there was what he called the City of Man, a realm which described institutions as they actually were: occasionally well-meaning, but frequently lazy, casual, corrupt or indifferent.

The dark brilliancy of Augustine’s diagnosis was his conviction that it would by nature be impossible for human institutions ever to meet our hopes. They could never be the wise and kindly organisations that they presented themselves as being. Such aspirations belonged to what he thought of as the after-life – or, as as we might now more reasonably put it, to nowhere. 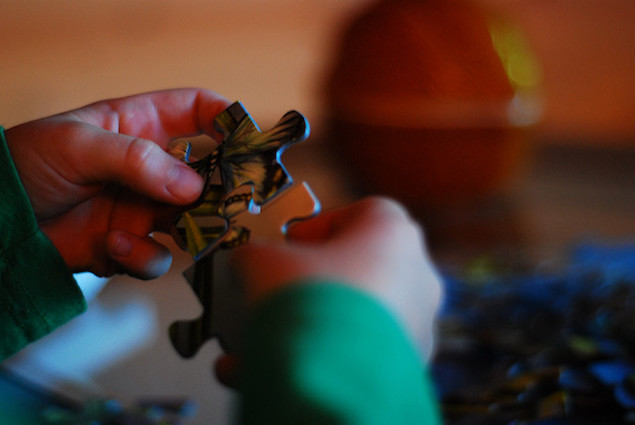 Children have great trouble imagining the inner lives of those in authority. A young school child can be deeply puzzled to see their teacher on a Sunday morning at the shops or jogging round the park. In their minds, this mighty person is simply and exclusive ‘the teacher’. Their whole life (the child thinks) revolves around the classroom and the large desk they stand behind. They have no history, they couldn’t have been a child themselves, they have no problems or frustrated dreams or wakeful nights. Our childish selves struggle to flesh out the reality of adult existence.

But maturity means – ideally – going from the myth of a person, however important their status in a system, to a full recognition of their humanity. We finally pay others a strange but valid compliment when we accept them for being as complex and imperfect as we know ourselves to be. This may feel like disenchantment, but it is also a crucial vehicle for a future in which the world’s ‘no’s’ seem just a little less impartial and beyond question.