How to Narrate Your Dreams - The School Of Life

How to Narrate Your Dreams

It’s been a dramatic night: you were in a hotel at a crossroads; the tide was coming in; someone threw a pencil at you; you were in the back of a big car with your grandmother, on the way to sit an exam; you had to climb over a wall but kept being tickled by a giant squirrel. Then you woke up.

It felt immensely important, but when you go downstairs and try to tell your companions about the extraordinary things that travelled through your sleeping brain, the results are sobering. You keep saying that it felt ‘exciting’, ‘so weird’ and ‘absolutely amazing’, but – strangely – your attempts to get others to experience the particularities of your night are met by some dispiritingly blank stares. Half-way through the narration, someone pipes up to say the cereal is running low. Another person  mentions it might rain later. Then the doorbell rings. 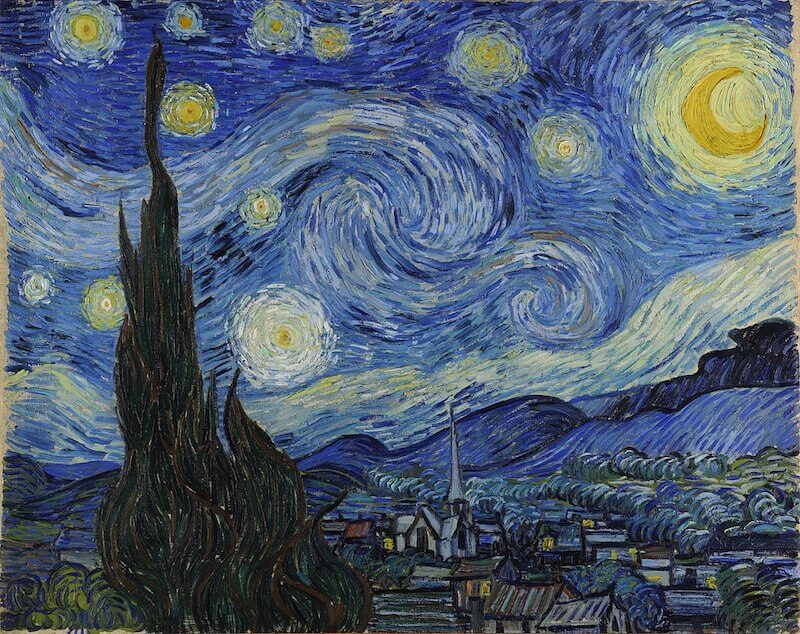 It’s a poignant impasse, but not an untypical one either. It’s tempting to think the problem has to do with dreams themselves – because they are so odd, unique and specific to us. But the difficulty isn’t limited to dreams: it’s a general problem of existence, which can just as well strike when we try to explain how our holiday was, what we feel about our childhood or our ideas about how society should be run. Much about our lives is like a very intensely-felt dream we can’t quite get others to listen to properly.

The reason is to a striking extent down to a collective lack of preparation, an insufficient sense that what we’re trying to do is really very hard and therefore will require a high degree of skill and practice. We naively assume that enthusiasm and authenticity can be enough; and that if we feel something to be important or beautiful, it will inevitably and immediately strike others as being so as well.

This charming, though ultimately lonely, egocentricity can be best seen in children who are among the worst story tellers, because they have a touchingly weak hold on a very painful idea: that other people are liable to be in different places from us internally and are highly unlikely to understand, feel and see as we do unless we go to considerable lengths to extract, arrange and systematically package up the contents of our minds for them.

These are some of the rules for storytelling:

– firstly, we know what we mean far earlier than anyone else can and so we must understand a story at least five times as well when it is to be shared in company as when it is merely left to marinade in our own brains.

– secondly, keeping a story brief takes far more effort than letting it expand. The philosopher Pascal once touchingly apologised to a friend for the length of a letter he had written him. As he admitted: ‘I’m sorry I didn’t have time to make it shorter.’

– thirdly, we need to simplify. The downfall of almost all anecdotes is an accumulation of incidental detail untethered to the underlying logic of the story. If one is explaining how it felt to see one’s grandmother, it is irrelevant (and a waste of someone else’s rather precious life) to say what time one left the house and what the weather happened to be like. We need a view of the branches, not of every leaf.

– fourthly, factual events (dates, times, actions) are always less interesting (though far easier to remember) than feelings – and  yet it’s the feelings that invariably contain the kernel of what can intrigue others. It’s how we feel about what happened, not merely what happened, that counts. 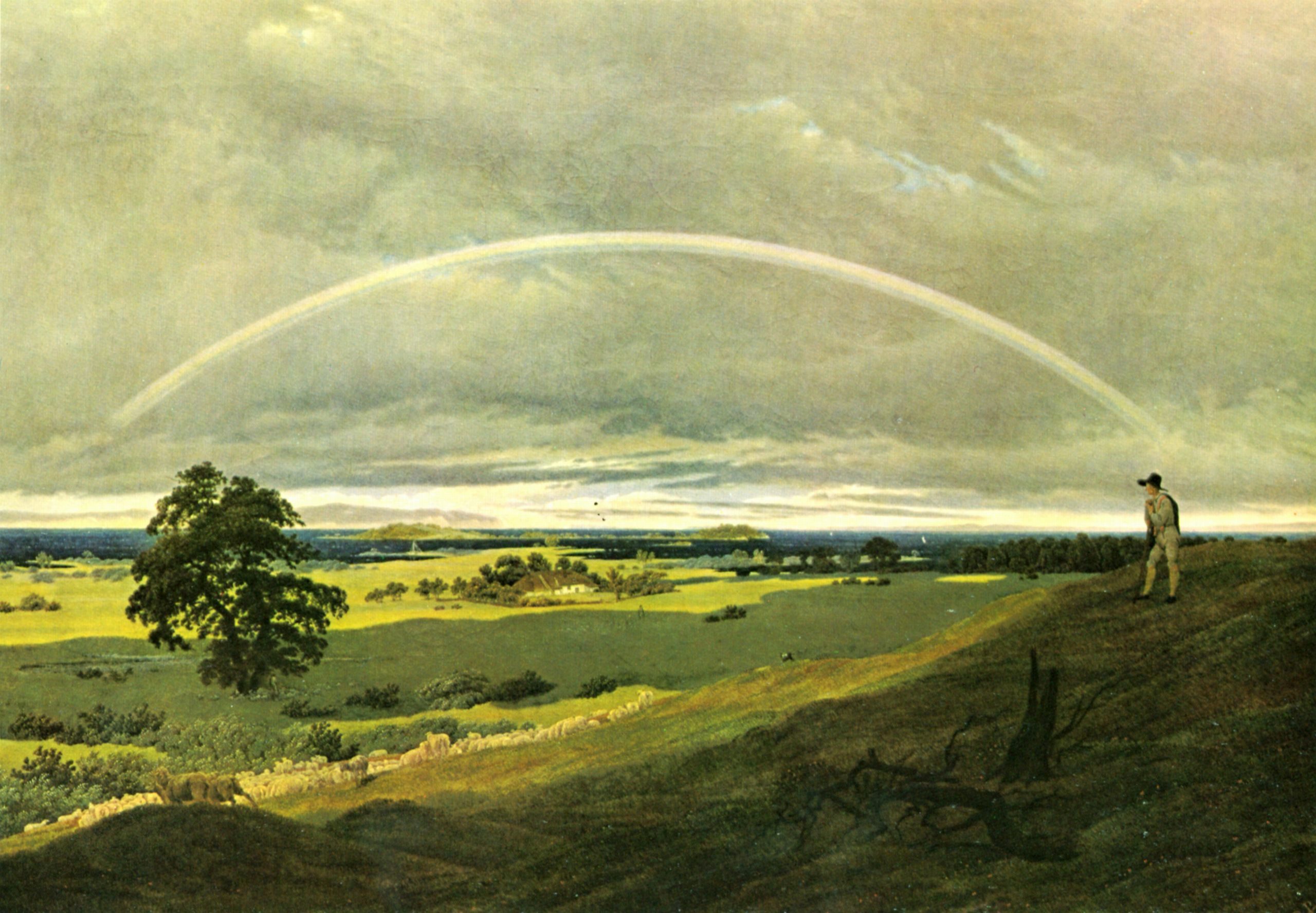 Most of what comes out of our mouths is more or less unsocialised, in the sense of not quite fit for the consumption of the world and a legacy of environments that sentimentally set the bar of successful communication far too low.

Those who grow up to speak clearly are those especially alive to the risk and the tragedy of being misunderstood. The contents of our minds, and even of our dreams, are never really too strange or boring for others to understand: it’s just that our culture hasn’t yet taken seriously enough the bracing challenges of narrating the real substance of our complex days and nights.