Why Socrates Hated Democracy - The School Of Life

We are used to thinking very highly of democracy – and by extension, of Ancient Athens, the civilisation that gave rise to it. The Parthenon has become almost a byword for democratic values, which is why so many leaders of democracies like to be photographed among its ruins. 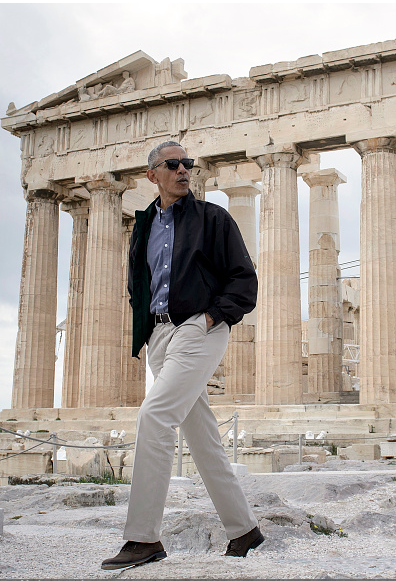 It’s therefore very striking to discover that one of Ancient Greece’s great achievements, Philosophy, was highly suspicious of its other achievement, Democracy.

In the dialogues of Plato, the founding father of Greek Philosophy – Socrates – is portrayed as hugely pessimistic about the whole business of democracy. In Book Six of The Republic, Plato describes Socrates falling into conversation with a character called Adeimantus and trying to get him to see the flaws of democracy by comparing a society to a ship. If you were heading out on a journey by sea, asks Socrates, who would you ideally want deciding who was in charge of the vessel? Just anyone or people educated in the rules and demands of seafaring? The latter of course, says Adeimantus, so why then, responds Socrates, do we keep thinking that any old person should be fit to judge who should be a ruler of a country?

Socrates’s point is that voting in an election is a skill, not a random intuition. And like any skill, it needs to be taught systematically to people. Letting the citizenry vote without an education is as irresponsible as putting them in charge of a trireme sailing to Samos in a storm.

Socrates was to have first hand, catastrophic experience of the foolishness of voters. In 399 BC, the philosopher was put on trial on trumped up charges of corrupting the youth of Athens. A jury of 500 Athenians was invited to weigh up the case and decided by a narrow margin that the philosopher was guilty. He was put to death by hemlock in a process which is, for thinking people, every bit as tragic as Jesus’s condemnation has been for Christians. 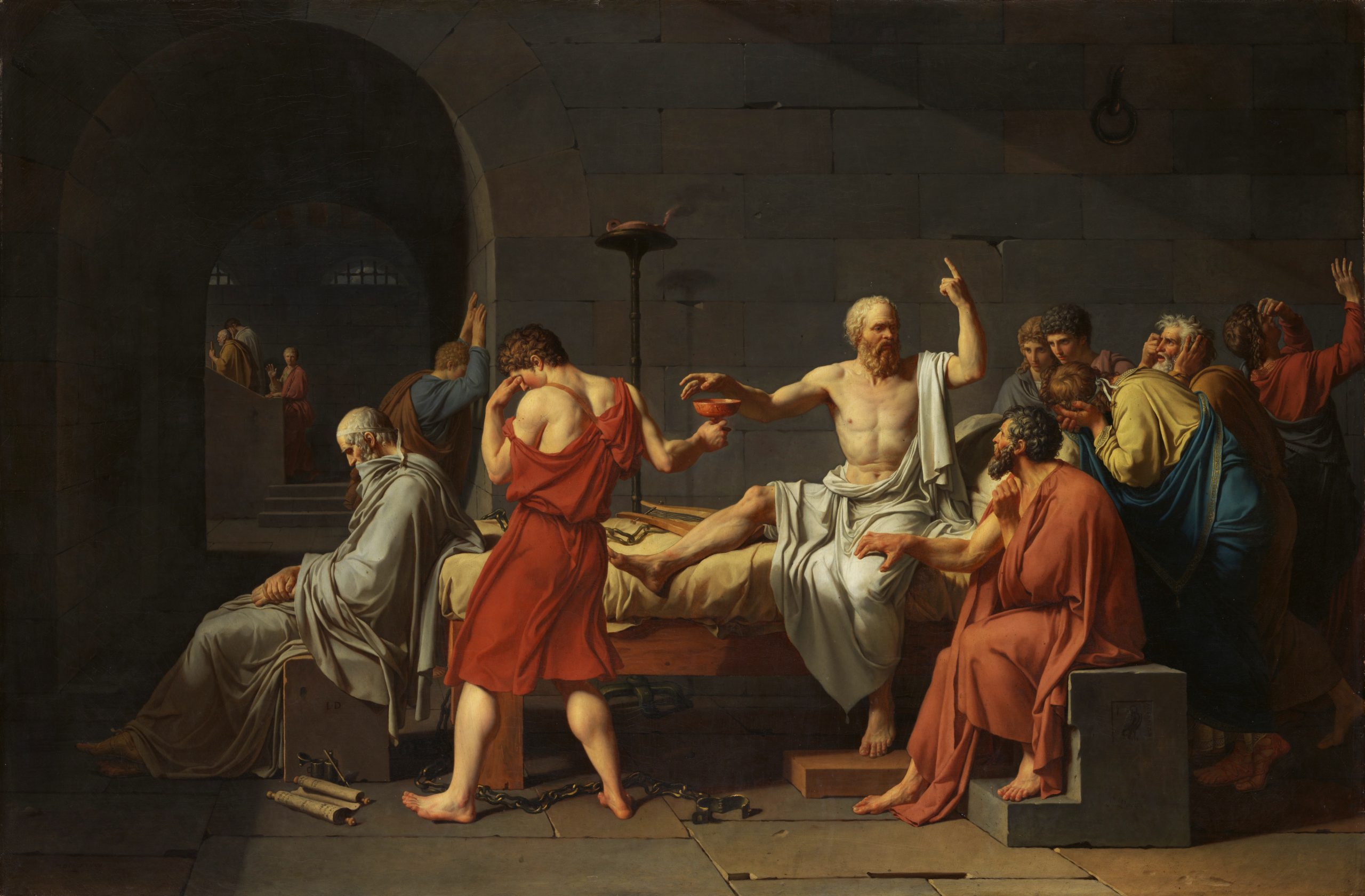 Crucially, Socrates was not elitist in the normal sense. He didn’t believe that a narrow few should only ever vote. He did, however, insist that only those who had thought about issues rationally and deeply should be let near a vote.

We have forgotten this distinction between an intellectual democracy and a democracy by birthright. We have given the vote to all without connecting it to that of wisdom. And Socrates knew exactly where that would lead: to a system the Greeks feared above all, demagoguery.

Ancient Athens had painful experience of demagogues, for example, the louche figure of Alcibiades, a rich, charismatic, smooth-talking wealthy man who eroded basic freedoms and helped to push Athens to its disastrous military adventures in Sicily. Socrates knew how easily people seeking election could exploit our desire for easy answers. He asked us to imagine an election debate between two candidates, one who was like a doctor and the other who was like a sweet shop owner. The sweet shop owner would say of his rival:

Look, this person here has worked many evils on you. He hurts you, gives you bitter potions and tells you not to eat and drink whatever you like. He’ll never serve you feasts of many and varied pleasant things like I will.

Socrates asks us to consider the audience response:

Do you think the doctor would be able to reply effectively? The true answer – ‘I cause you trouble, and go against you desires in order to help you’ would cause an uproar among the voters, don’t you think?

We have forgotten all about Socrates’s salient warnings against democracy. We have preferred to think of democracy as an unambiguous good – rather than a process that is only ever as effective as the education system that surrounds it. As a result, we have elected many sweet shop owners, and very few doctors.