Sexual Non-Liberation - The School Of Life

We are repeatedly given messages that we live in sexually enlightened times, that we belong to a liberated age. And therefore the implication is that we ought by now to be finding sex a straightforward and untroubling matter. We are not – after all – Victorians or prudes.

The standard narrative of our release from past inhibitions goes something like this: for thousands of years across the globe, due to a devilish combination of religious bigotry and pedantic social custom, people were afflicted by a gratuitous sense of confusion and guilt around sex. They thought their hands would fall off if they masturbated. They believed they might be burned in a vat of oil because they had ogled someone’s ankle. They had no clue about erections or clitorises. They were ridiculous. 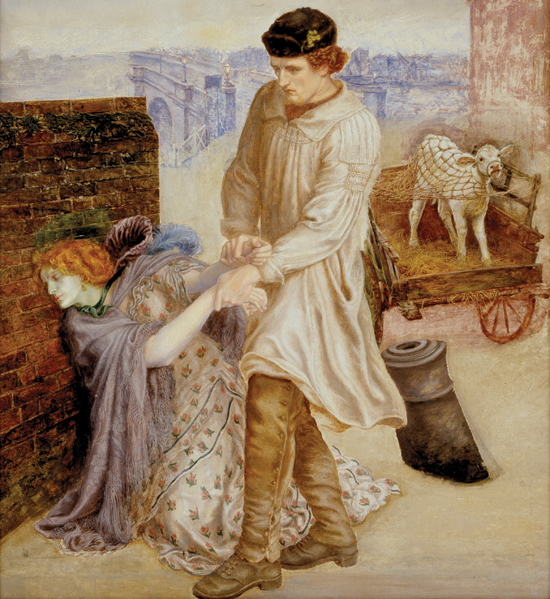 This narrative of enlightenment and progress, however flattering it may be to the modern age, conveniently skirts an unbudging fact: we remain hugely conflicted, embarrassed, ashamed and odd about sex. Sex refuses to match up simply with love and remains as difficult a subject as ever, with one added complication, it’s meant to be so simple. 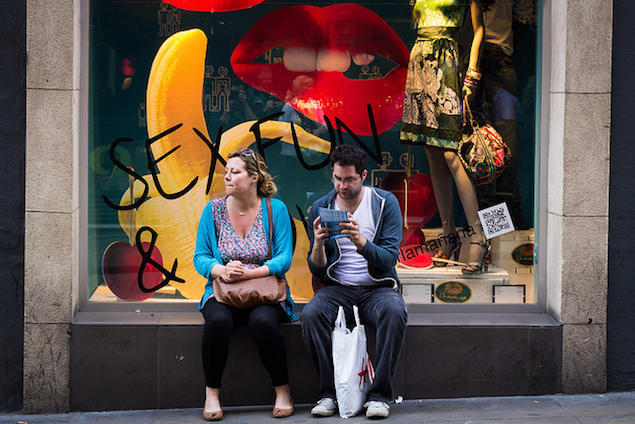 In reality, none of us approaches sex as we are meant to, with the cheerful, sporting, non-obsessive, clean, loyal, well-adjusted outlook that we convince ourselves is the norm. We are universally odd around sex – but only in relation to some highly and cruelly distorted ideals of normality. Most of what we are sexually remains very frightening to communicate to anyone whom we would want to think well of us. People in love constantly instinctively hold back from sharing more than a fraction of their desires and tastes out of a fear, not without foundation, of generating intolerable disgust in their partners. In the choice between being loved and being honest, most of us choose the former. But we are then burdened by a sexuality which refuses to stop haunting us. We suffer and yet may find it easier to die without having had certain conversations.

The priority seems evident: to find a way to talk to ourselves and our partners about who we are, to tell one another (without setting off catastrophic panic, offence or fear) what sex really makes us want (it maybe someone else or them smeared in urine). 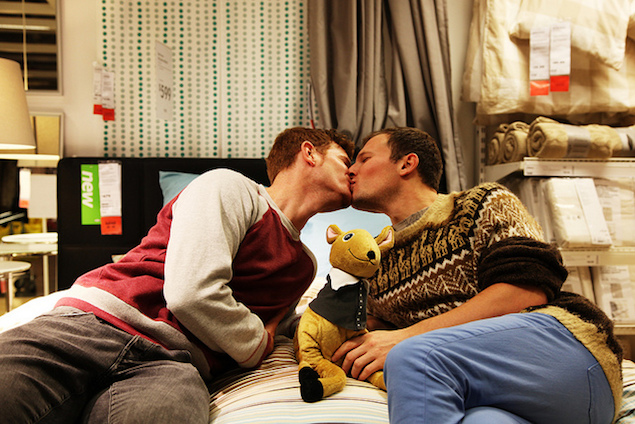 At the heart of the dilemma is how simultaneously to appear normal – and yet achieve honesty about our sexual appetites. Our commitment to normality is important and touching. It means being (or at least trying very hard to be) patient, gentle, considerate, democratic, intelligent and devoted to treating people with respect and loyalty.

And yet our sexual imaginations simply refuse to bow to any normative parameters.

That we have to endure this searing division is the direct legacy of Romanticism, for Romanticism blithely insisted that sex could be a beautiful, clean and natural force utterly in sympathy with love. It might be passionate at points but it was at heart kindly, tender, sweet and filled with affection for a single person. This sounds charming – and once in a while, for a bit, it is even true. But it woefully neglects some critical components of erotic excitement – and can’t help but leave us deeply embarrassed about most of what we want. To start the list, here are just some of the unpalatable truths that stir in our minds:

– it’s very rare to maintain sexual interest in only one person, however much one loves them, beyond more than a few years.

– it’s entirely possible to love one’s partner and regularly want to have sex with complete strangers.

– one can be a kind, respectable and democratic and at the same time want to flog, hurt and humiliate a sexual partner; or be on the receiving end of very rough treatment.

– it’s highly normal to have bisexual and incestuous fantasies – and to want to explore extreme taboos involving illegal, violent, hurtful and unsanitary scenarios. 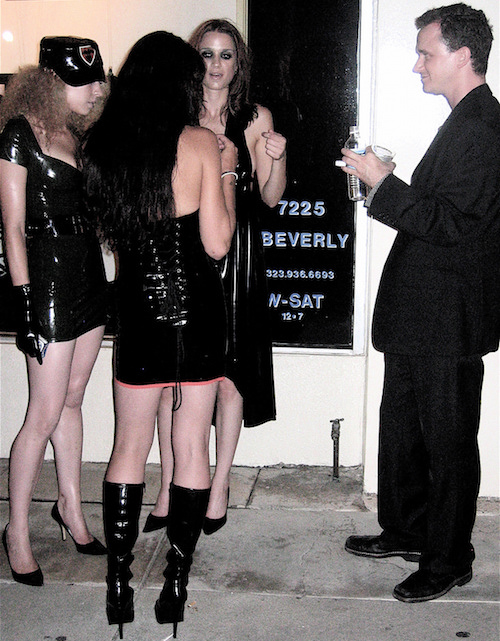 These aren’t just points of mild curiosity. They are fundamentals of human personality that stand in shocking contrast to everything that society suggests is true. The moment orgasm is over, many a nice person can be spooked by the need to effect a very drastic switch in their value-system.

We suffer from a lopsided distribution of prestige and acceptability around difficulties. If one of your incisors is oddly sensitive to temperature you will be ushered into the chamber of a well remunerated specialist equipped with an array of highly evolved instruments designed to assist them in putting you right. If you can’t work out how to manage your savings, teams of smartly dressed people will line up to offer you polite assistance. These aren’t trivial issues, of course but the unhappiness that can haunt a couple’s sex life is a big deal too. 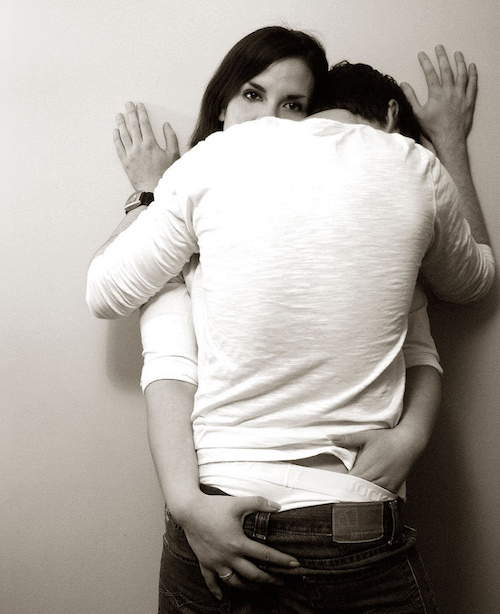 Despite our best efforts to clean it of its peculiarities, sex can’t be nice in the ways we might like it to be. It is not fundamentally democratic or kind; it is bound up with cruelty, disloyalty, transgression and the desire for subjugation and humiliation. It refuses to sit neatly on top of love, as we would so like it to. Tame it though we may try, our desires remain in absurd, and irreconcilable, conflict with many of our highest commitments and values.

We need to admit to ourselves that whatever the rhetoric and self-congratulation, sexual liberation has never, in fact, happened. This is about more than the ability to wear a bikini. We remain imprisoned, fearful and ashamed – with few options but to deceive for the sake of love. True liberation is a challenge that remains before us as we patiently build up the courage to admit to the nature of our desires and learn to talk to our loved ones with pioneering honesty about the contents of our own minds – starting, perhaps (with the help of these words), tonight…