How To Be a Mummy's Boy - The School Of Life

How To Be a Mummy’s Boy

One of the most basic features of being a boy, so well-entrenched that we forget to notice its strangeness, is that after a certain point, mothers become embarrassing and need to be surrendered and denied, not just mothers, but all that mothers tend to stand for in a boy’s life: tenderness, vulnerability and need. To become a man is to grow into the creature who says ‘not now’ to his mother – and doesn’t look back as he walks towards his friends in the school yard. 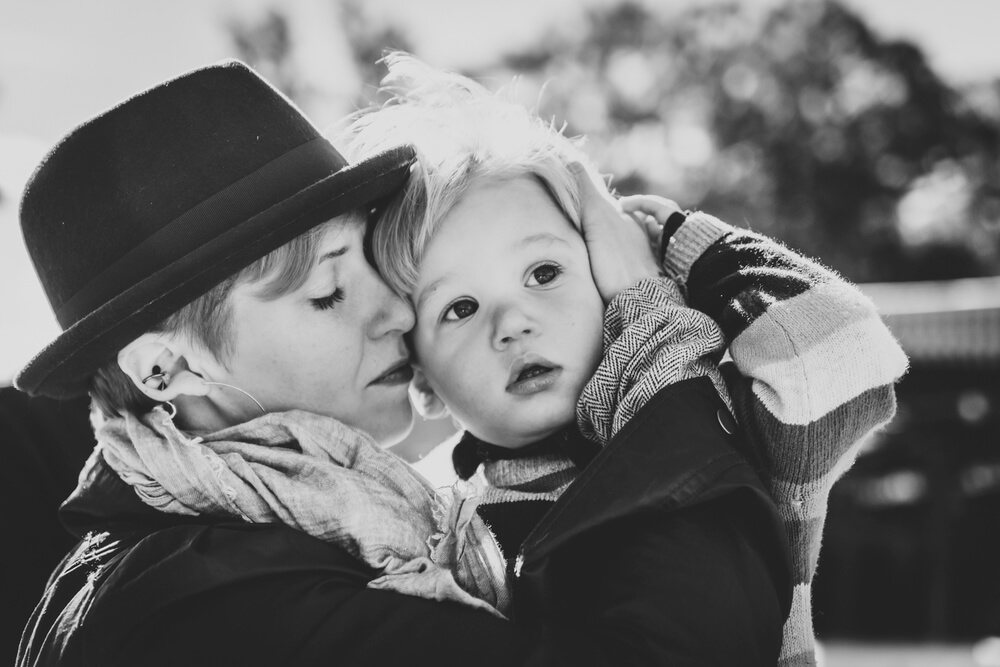 Mothers become so-called embarrassing, because they know all the areas in which one is not perhaps quite the man one claims to be to the world. Mothers have the map to the forbidden aspects of one’s personality: they know where one is afraid, in need of reassurance, playful and easily moved by small and delicate things. The mother stands, in the symbolic imagination, as the guardian of the denied male self, of all that was renounced on the path to that dishonest brittle state we term masculine adulthood.

The denial of the mother is at the root of what makes so much of adult society heartless. We refuse to nurture one another because we have refused to face up to the way we were once nurtured; we behave like people who are doing their very best to forget their own less robust and more dependent selves. 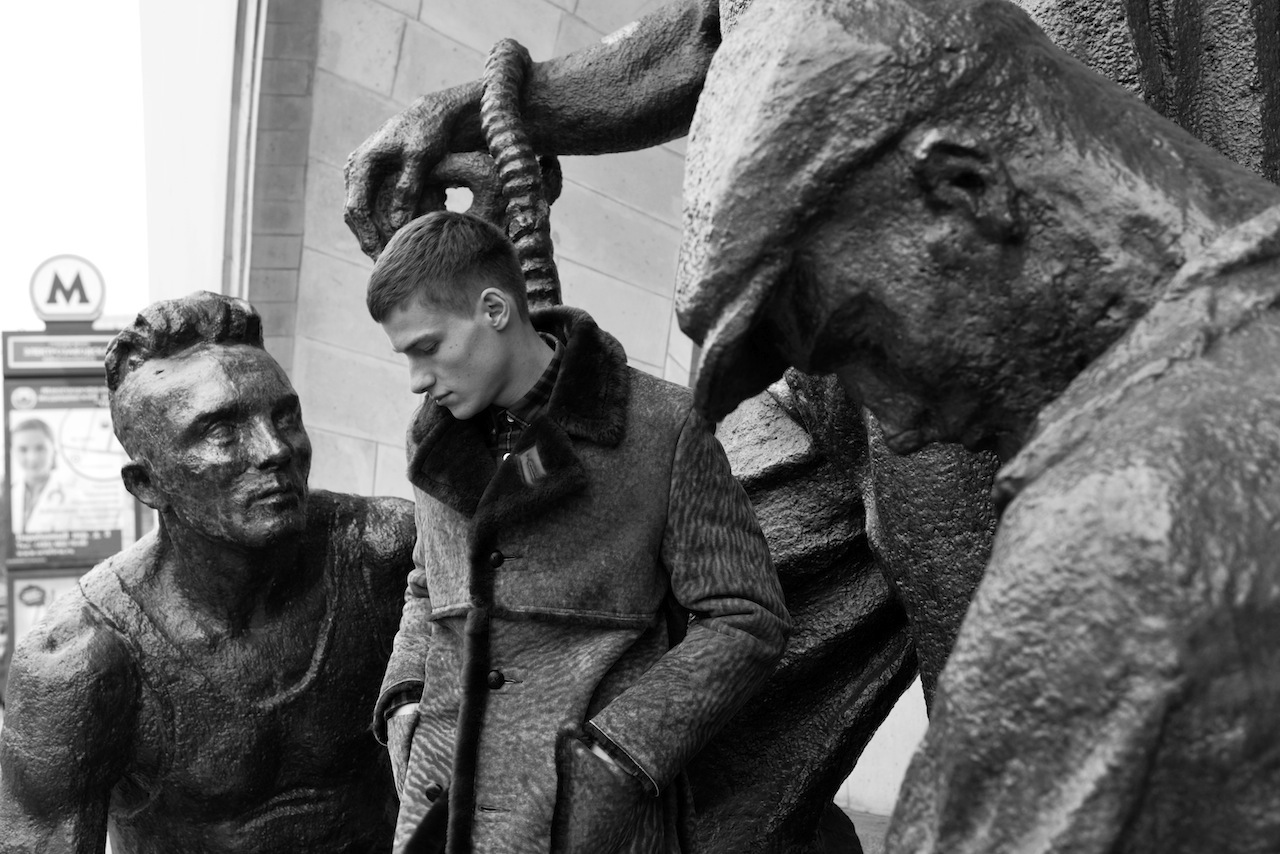 At the origins of male prejudice against women, we read a flight from men’s terror of their own vulnerability, a brittle unreconciled relationship to their needs for nurture. Men develop an exaggerated impulse to make women feel small in reality because they are anxious of their own size in their unconscious minds. They need to underpay, humiliate or denigrate those they feel witnessed a boyish weakness in relation to which they remain fearful, unreconciled and ashamed.

In the summer of 1978, the French literary critic Roland Barthes wrote a fascinating letter to his good friend, the novelist Philippe Sollers. He told Sollers that he’d been spending the month of August re-reading Proust and that he had drawn from the experience the courage no longer to refer to his mother as ‘my mother’ but rather to call her publicly ‘maman.’ He was at this point 63 years old.

The passage needs to be unpacked. The French language is particularly and instructively clear about mothers. There are two ways to refer to this figure in French:

Maman = a far cosier word, more dignified than Mummy, but more intimate and less off-hand than Mum, still redolent of childhood dependence and care. ‘Mum’ is someone you occasionally send a card to; ‘maman’ is someone whose caresses you miss.

One of the many remarkable things about Marcel Proust, the greatest writer that France has ever produced, is that throughout his novel, In Search of Lost Time, he refers constantly to his mother as ‘Maman’. He does not, as all serious French writers had done hitherto, call her ‘ma mère’; he deliberately and with calculated intent sticks to the far more vulnerable ‘maman’, insisting thereby on acknowledging the simultaneous existence in his own mind of adult and child selves. He performs a major rehabilitation, sketching a new ideal of masculinity that is properly in dialogue with childhood need. 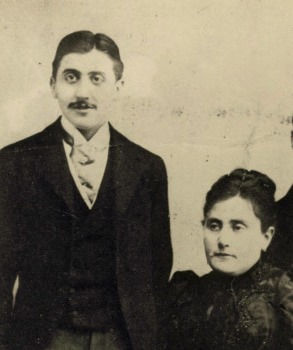 What is so revealing is that Barthes speaks of stumbling, in late middle age, on what he calls the courage to refer to his own mother as ‘maman’. He admits that it takes bravery to be open to his boyhood self. He has to lean on the prestige of another writer to take an apparently insignificant but deeply symbolic and daunting step: that of daring, as a grown-up man, to make a public declaration of his previously-denied longings for his mother. 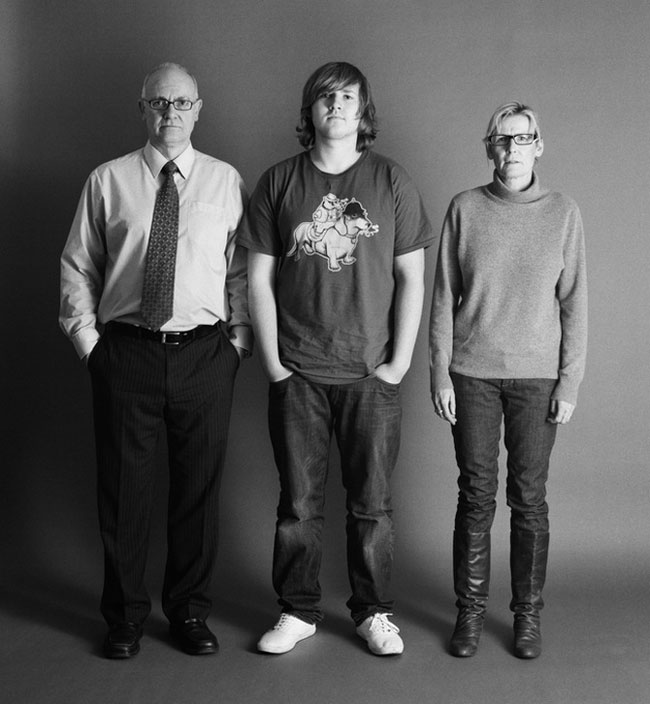 Or, to put it another way, Barthes is learning that real men do not shun their mothers; that grown-up men can be mummy’s boys. He is, along the way, giving all men encouragement to travel with greater ease between the masculine and the feminine sides of their nature, and those of the adult and the child, rather than deny and split, partition and then stamp on the denied parts. We become real men when we know how publicly to proclaim, with pride and tenderness, that we are mummy’s boys.