The Wonders of an Ordinary Life - The School Of Life

We live in an age with a high regard for extraordinary lives – that is, lives that the vast majority of us will never lead. Our heroes have made outsized fortunes, appeared on gigantic screens and demonstrated unique virtue and talent. Their achievements are both dazzling and continuously, in the background, humiliating.

In the late 1650s, the Dutch artist Johannes Vermeer painted a picture called The Little Street. Doing so was a quiet but momentous and revolutionary act, with an impact that challenges our values to this day. 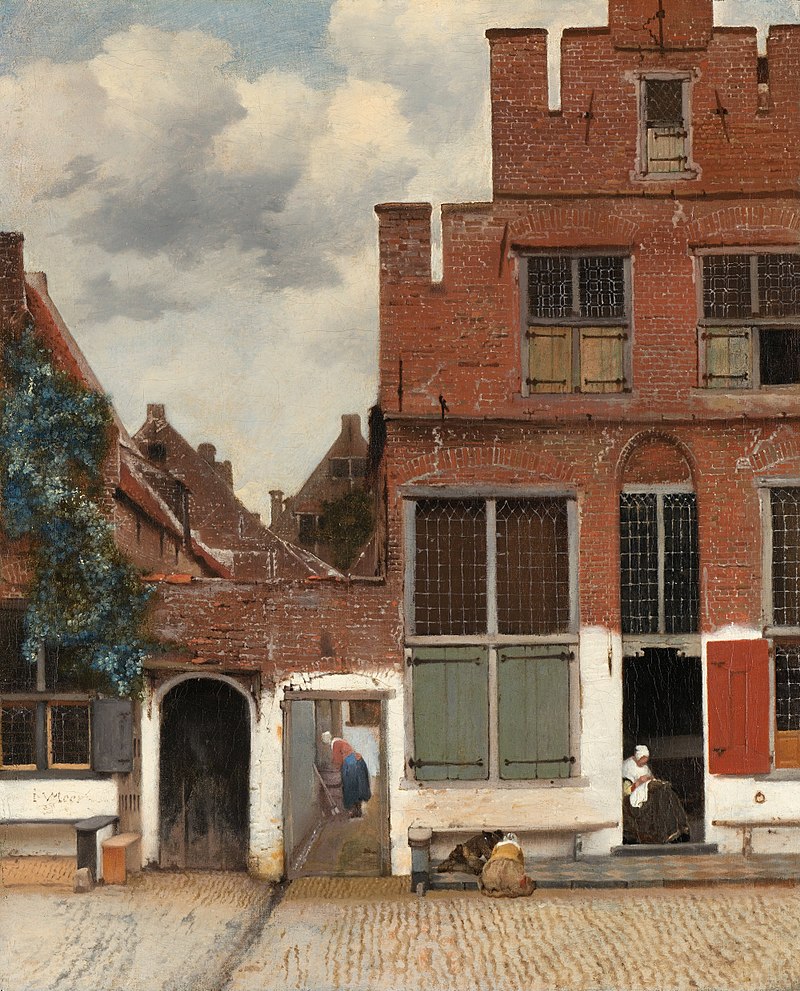 It showed nothing more outwardly impressive than an ordinary street in Vermeer’s home town of Delft. Someone was doing a little sewing; some kids were playing on the stoop, a woman was busy in the yard. It is one of the greatest paintings in the world.

Up to this point, the most prestigious cultural works had emphasised the merits and value of aristocratic, military and religious lives, that is, of lives filled with extraordinary moments and advantages. The great epic poets, Homer and Virgil, had written of heroic warriors; Renaissance artists had produced magnificent visions of saints and angels. 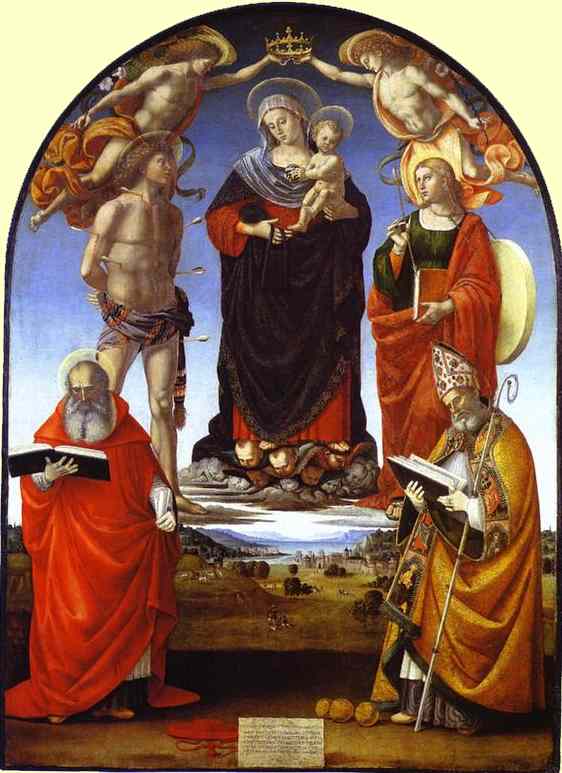 And the routines of kings, queens and aristocrats were constantly celebrated and held up for admiration on the most prestigious canvases.

But Johannes Vermeer went in another direction. 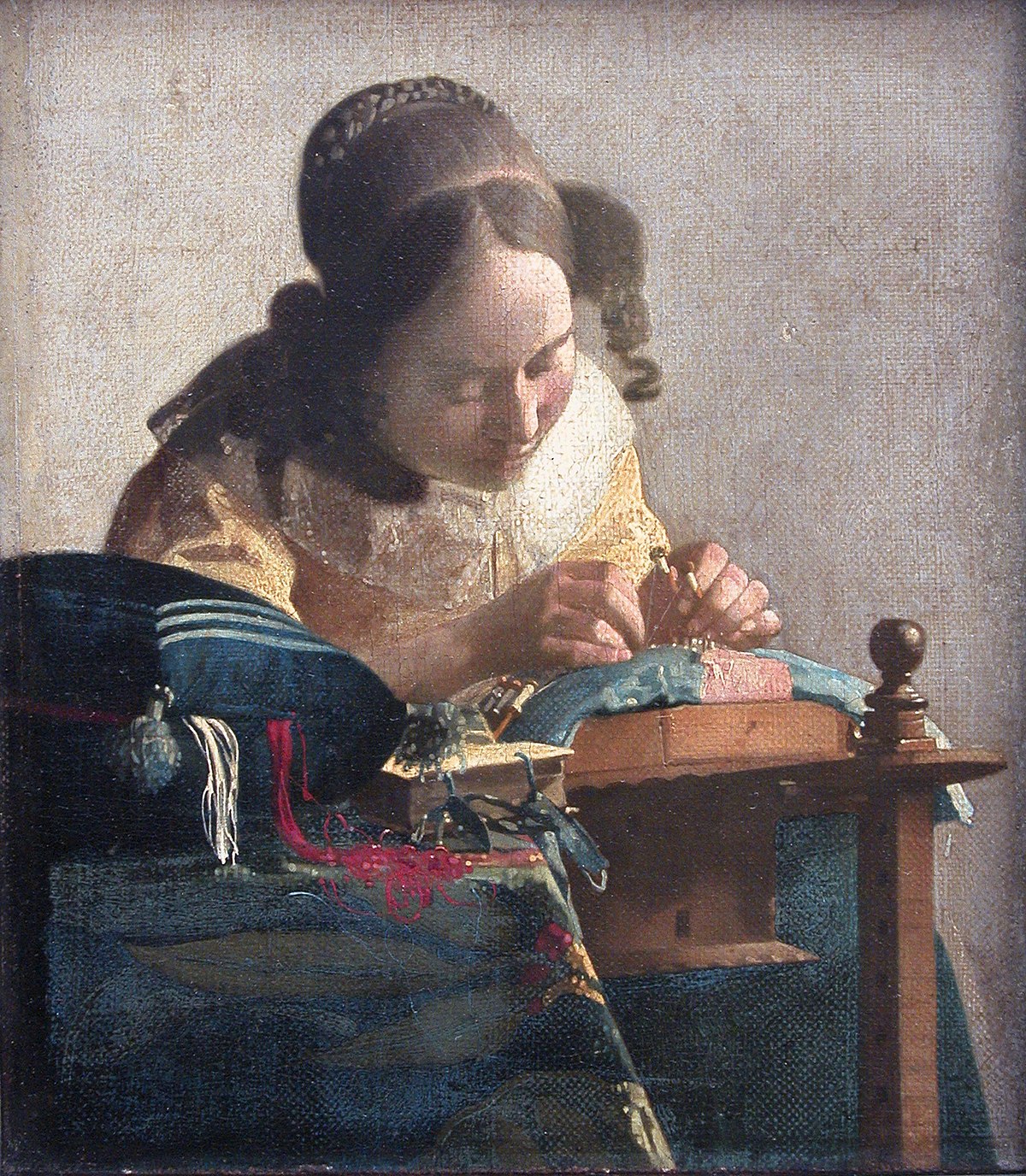 He wanted to show us what could be appealing and honourable about very different sorts of activities: keeping a house tidy, sweeping the yard, babysitting, sewing or – as in his equally significant painting of a kitchen maid – preparing lunch. 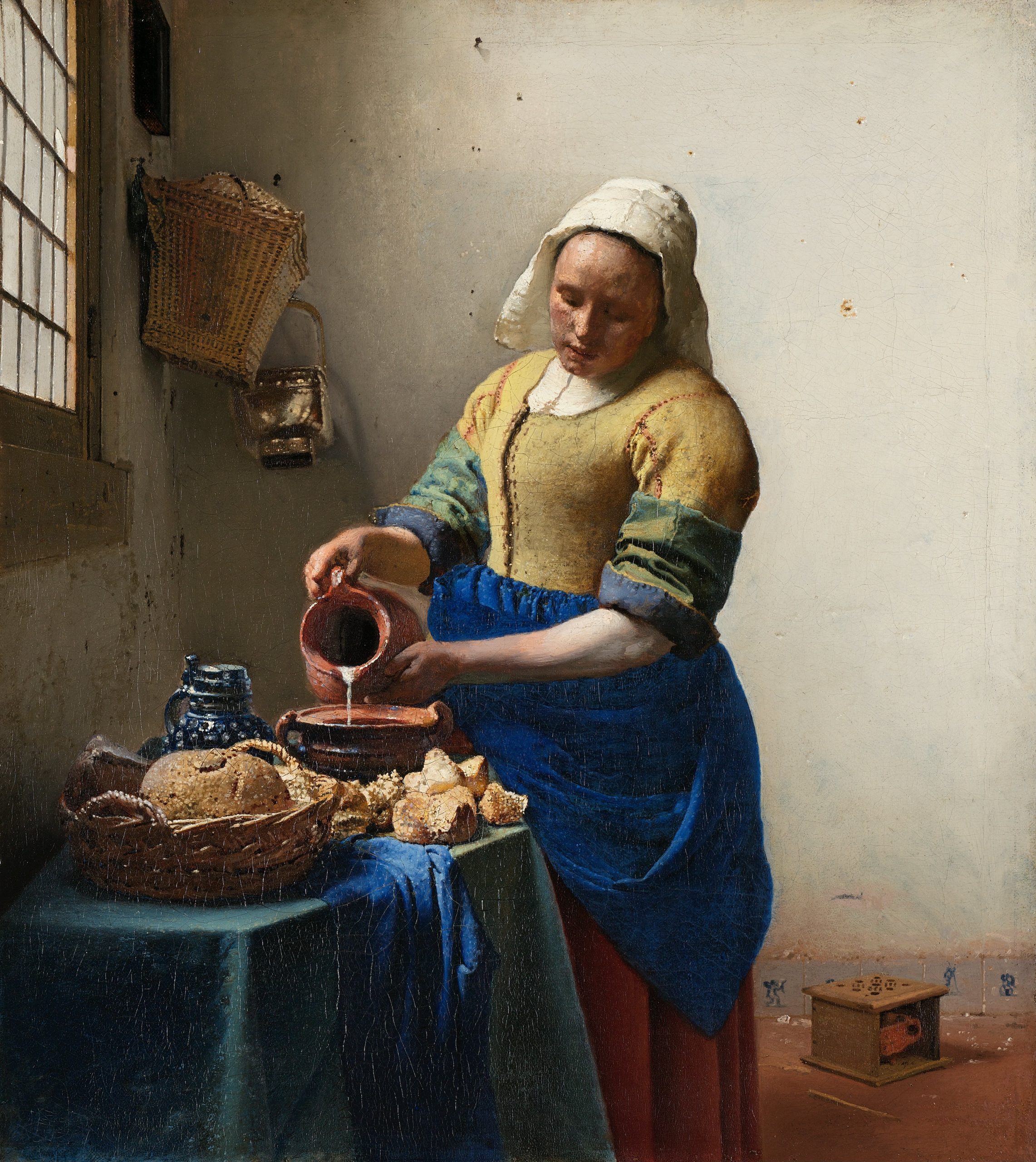 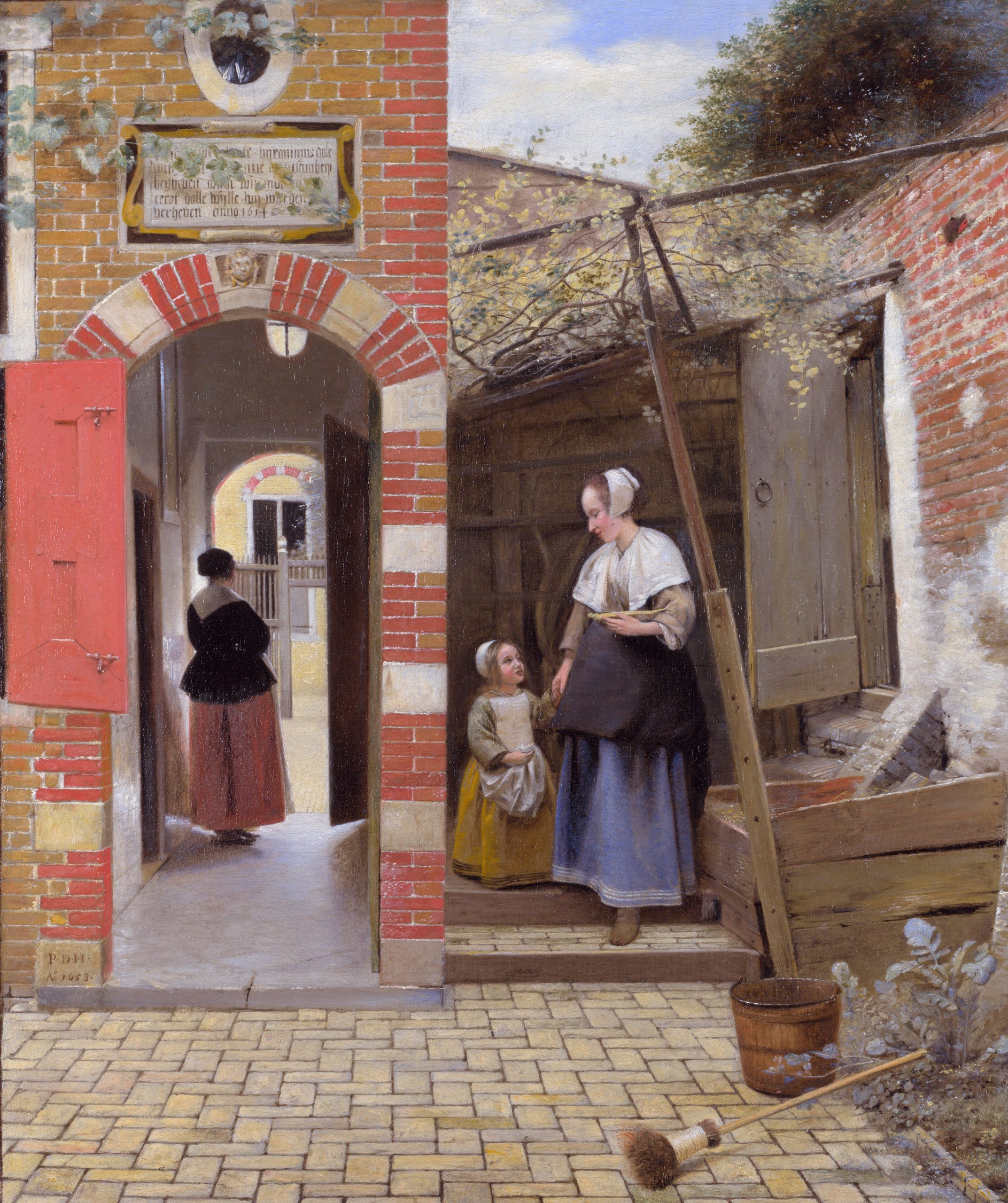 One of them, Pieter de Hooch, focused on almost random moments of the day, when nothing particular is going on: a routine afternoon at home, coming back from the shops, perhaps with a bag of vegetables. Maybe the people will be hanging out the washing later. Someone’s rigged up a little arbour by the back door; it could do with some mending at the weekend. 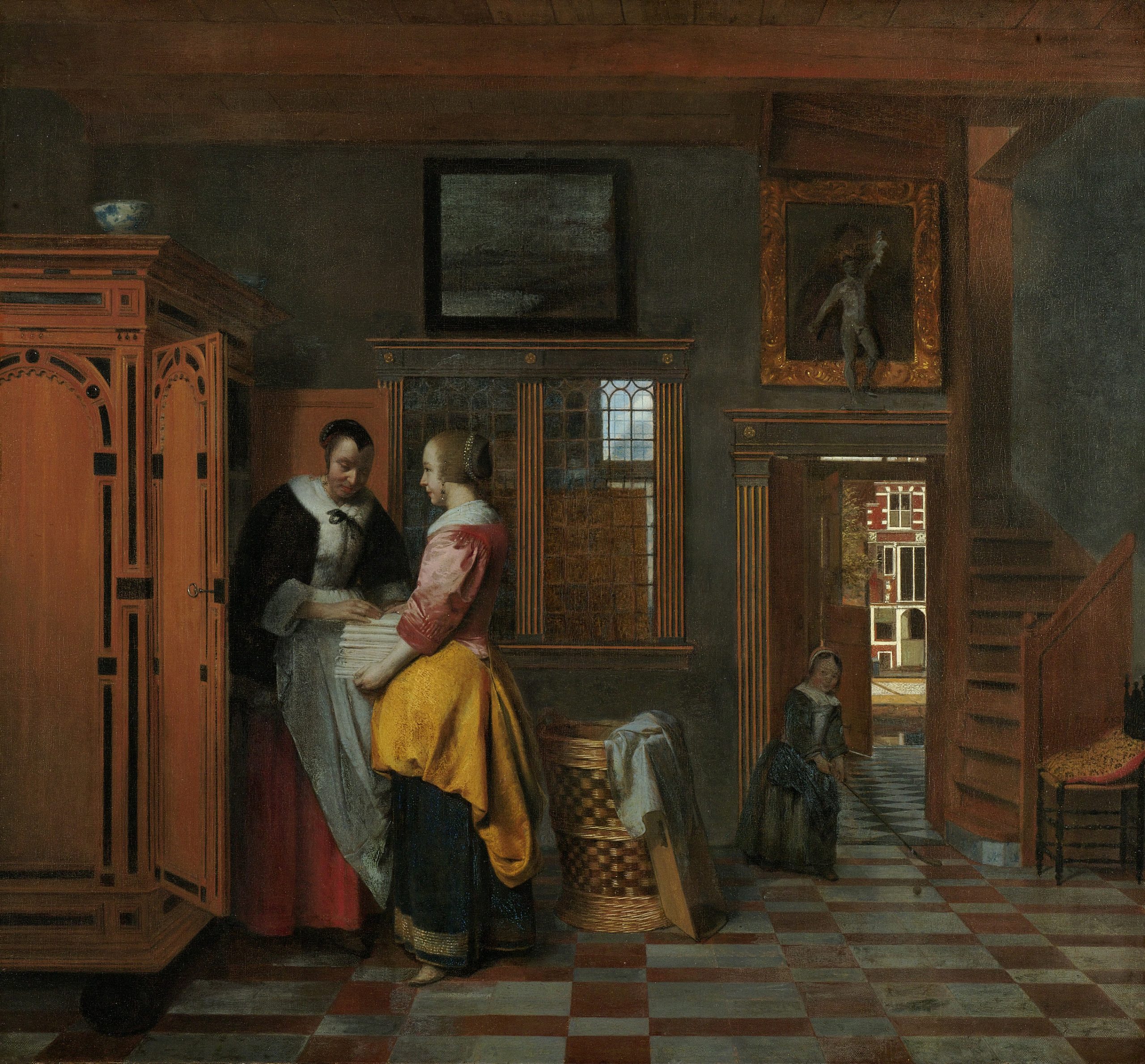 De Hooch was the first artist in the history of humanity to point out the charms of organising a cupboard. He did one picture that depicted a rather well-off merchant’s house, but the thing that really interested him was the laundry basket and how the owner of the house and her assistant are folding and putting away towels and bed sheets. This, de Hooch seems to be telling us, is also the meaning of life, properly understood. 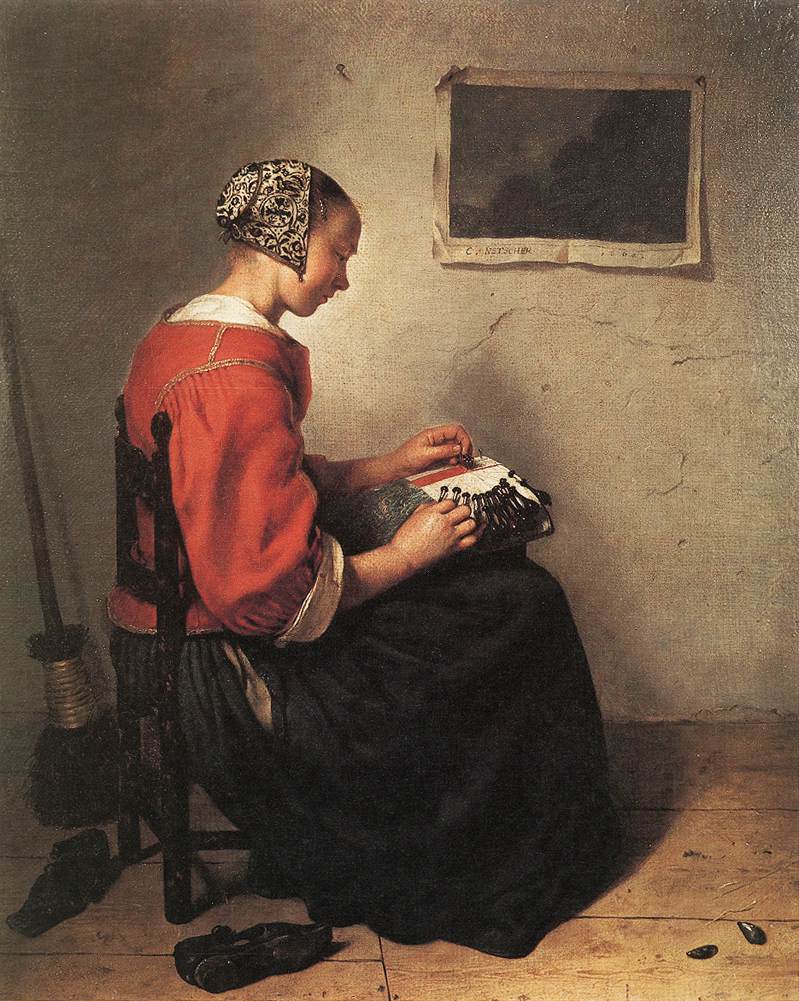 Another of Vermeer’s follower, Caspar Netscher, admired people doing jobs that were often considered rather boring and lowly: like lace-making, which was fiddly and not very well-paid. Netscher couldn’t himself alter what people earnt, but he was intent on changing how we might feel about those on a modest salary.

Although these artists are famous – their works are in the greatest galleries and fetch enormous prices if they come up at auction – their tentative revolution hasn’t as yet properly succeeded.

Today – in modern versions of epic, aristocratic, or divine art – adverts and movies continually explain to us the appeal of things like sports cars, tropical island holidays, fame, first-class air travel and expansive limestone kitchens. The attractions are often perfectly real. But the cumulative effect is to instill in us the idea that a good life is built around elements that almost no one can afford. The conclusion we too easily draw is that our lives are close to worthless.

Vermeer, for his part, was insisting that ordinary life is heroic in its own way, because ordinary-sounding things are very far from easy to manage. There is immense skill and true nobility involved in bringing up a child to be reasonably independent and balanced; maintaining a good-enough relationship with a partner over many years despite areas of extreme difficulty; keeping a home in reasonable order; getting an early night; doing a not very exciting or well-paid job responsibly and cheerfully; listening properly to another person and, in general, not succumbing to madness or rage at the paradox and compromises involved in being alive.

Vermeer was not claiming that everything ordinary was invariably impressive. He was merely directing us with grace to the idea that there are a host of things that we too often ignore and that happen to be both ordinary and good. With extraordinary talent, Vermeer was convincing us of an idea we should dare to hold on to in the face of immense pressures to imagine that we should be living in more exalted ways: that there is already much to appreciate and venerate in our lives when we learn to see them without prejudice or self-hatred. 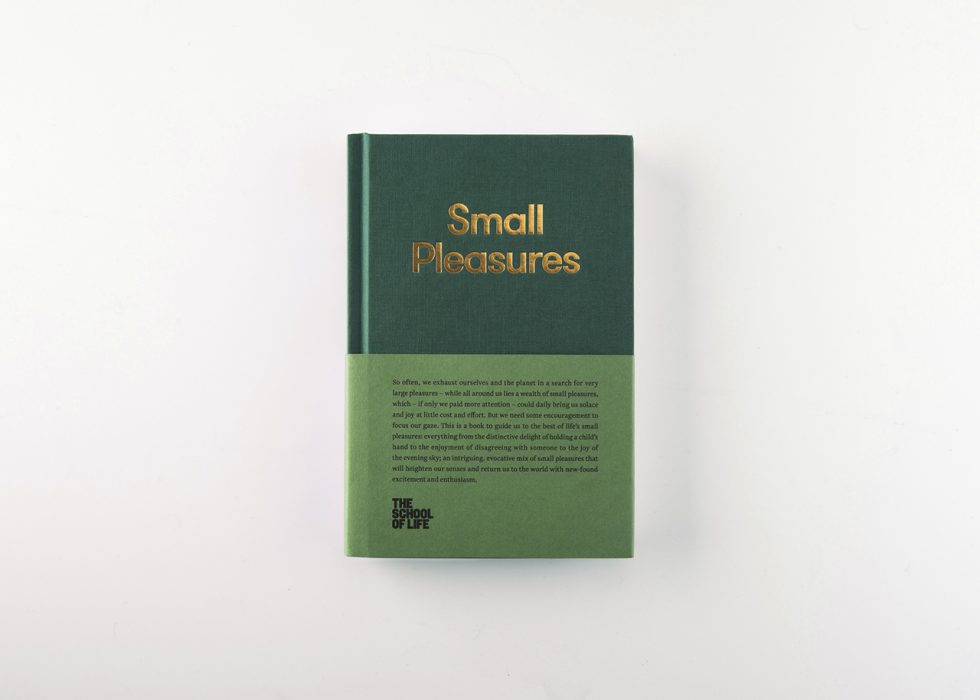 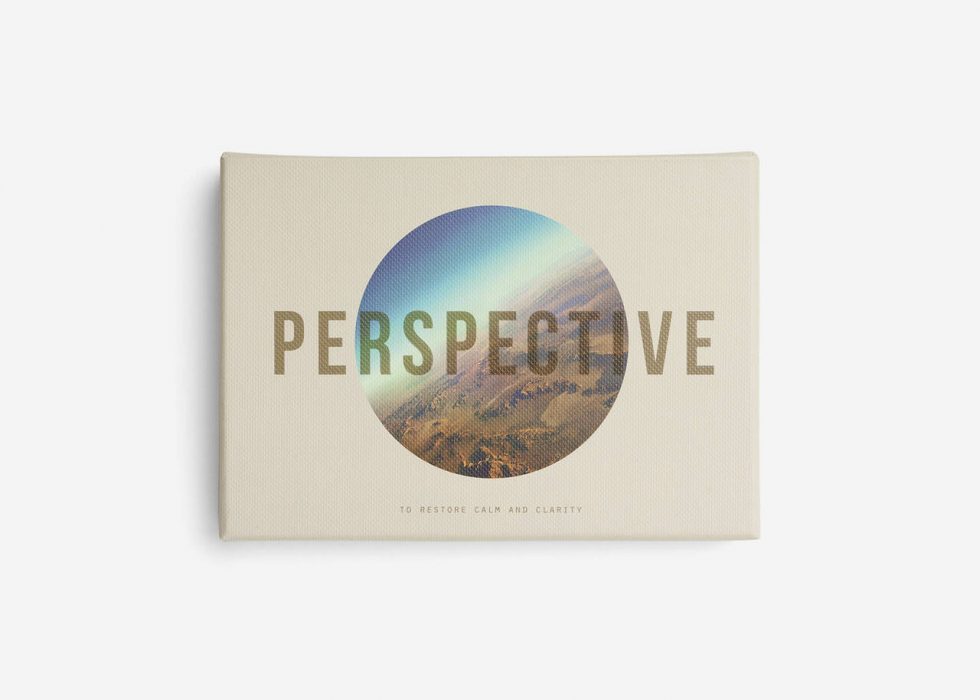