Against Obscurity - The School Of Life

We might expect that humans would display a powerful reflex taste for simple over obscure explanations. Yet in many areas of intellectual and psychological life, we observe a stranger, more unexpected phenomenon: a marked prejudice in favour of abstruseness, density, enigma and the esoteric. Explanations that come close to incomprehensible, that provoke puzzlement, that employ rare words and display no mercy for the reader’s stamina can secure mighty degrees of respect – as if we somehow implicitly believed that the truth could not come in a form that could be easily fathomed by us. So humble may we be about our own mental capacities, we can assume we are getting close to genius when we stop understanding anything much of what is being said. 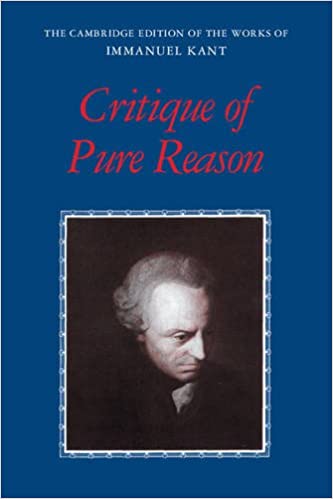 It is problematic, therefore, that so many of the central truths of emotional life – the ones that we need to absorb and rehearse – have an elemental simplicity to them that violates our predilections for difficulty; that have some of the innocent plainness of a parable. To hear that we should understand rather than condemn, that others are primarily anxious rather than mean, that every strength of character we admire bears with it a weakness we must forgive; these are both key laws of psychology and entirely obvious-sounding bromides of the sort we have been taught to walk past without regard. Yet despite their so-called obviousness, simple-sounding dynamics are  when they are ignored – eminently capable of ruining extended chunks of our lives. Three decades devoted to the unhappy pursuit of wealth and status may turn out to be driven by nothing more or less than a forgotten desire to secure the attention of a distracted parent more interested in an older sibling. The failure of a fifteen year relationship, a thousand nights of pain and fury, might have originated in an avoidant pattern of attachment established in the second year. Emotional life is never done with showing us how much we might have to suffer for so-called small things. 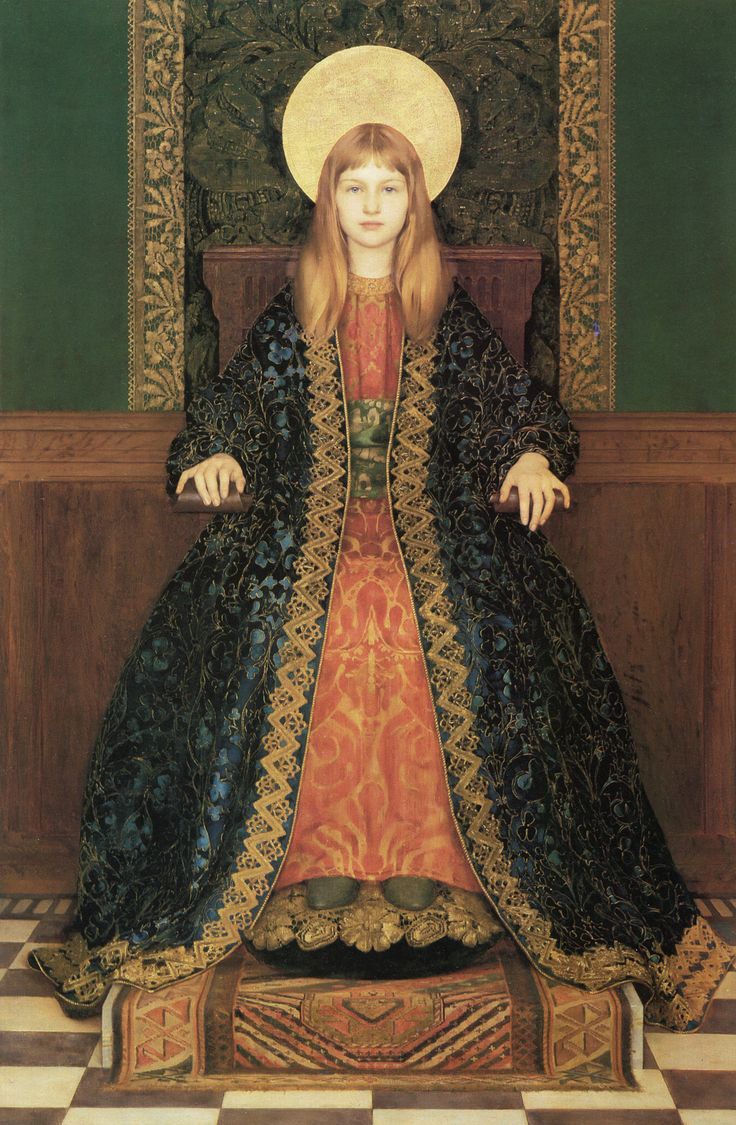 We should with grace acknowledge how much of what nourishes and guides us, how much of what we should be hearing about is astonishingly, humiliatingly simple in structure. We should not compound our problems by insisting on elevated degrees of mystery; we should not import into emotional intelligence a murkiness that would be legitimate only in the advanced sciences. Our vulnerability to basic psychological errors is no more absurd, and no less poignant, than the fact that an adult human can be killed by a well-aimed pebble or that we can die for want of a glass of water. Simplicity should never insult our intelligence; it should remind us to be nimble in our understanding of what intelligence comprises.

We need to be sophisticated enough not to reject a truth because it sounds like something we already know (but may not quite). We need to be mature enough to bend down and pick up governing ideas in whatever guise they may have adopted. We need to remain open to vast truths that can be stated in the language of a child.