Setting out to try to become a nicer person sounds like a deeply colourless and dispiriting ambition. In theory, we love niceness of course, but in practice, there appears to be something embarrassingly anodyne, meek, tedious and even sexless about the concept. A nice person sounds like something we would try to be only once every other more arduous and more rewarding alternative had failed.

Our suspicion of niceness may feel personal, but it has a long history, bearing the sediment of at least four major cultural currents that it pays to try to understand:

1. The Legacy of Christianity: Nice but Weak…

For centuries, Christianity was the single most powerful force shaping our intellectual horizons and it was profoundly committed to promoting niceness to the world. With the finest aesthetic and intellectual resources, it sang the praises of forgiveness, charity, tenderness and empathy. 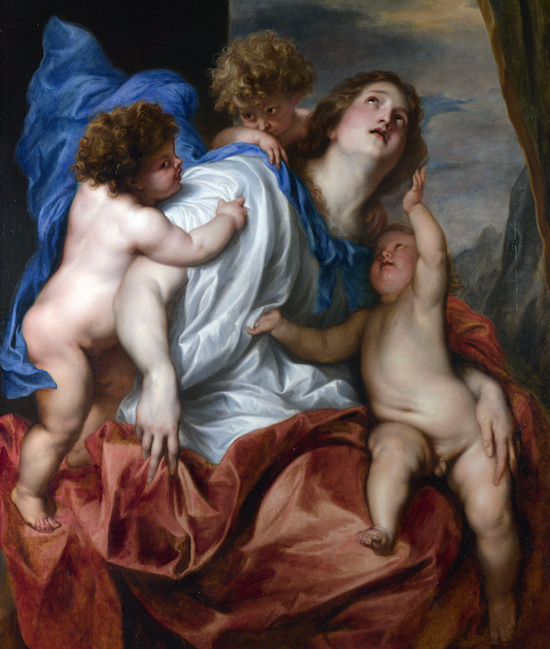 But – unfortunately for niceness – Christianity didn’t simply leave it there. It also suggested that there might be a fundamental opposition between being nice and being successful. Successful people were not, so believers were told, on the whole very nice people – and nice people were not, on the whole, very successful. It seemed applicants to the Kingdom of Heaven had a choice to make: niceness or success.

At a stroke, the dichotomy deeply tarnished the appeal of niceness to anyone with the remotest spark of healthy, worldly ambition in their hearts. Christianity might have been striving to enthuse us about niceness, but by connecting it up so firmly with failure, it created an enduring feeling that this was ultimately a quality of interest chiefly to losers.

2. The Legacy of Romanticism: Nice but Boring…

For the last two hundred years, we’ve been heavily influenced by the cultural movement known as Romanticism, and for the Romantics, the admirable person has been synonymous with the exciting person, someone intense and creative, mercurial and spontaneous, someone who might upset tradition and dare at points to be forceful, even rude, in the name of following the call of their own hearts. 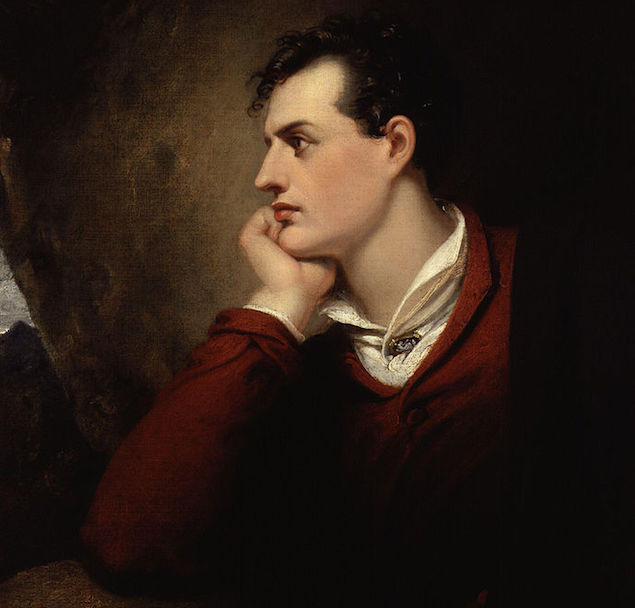 The diametric opposite of this heroic figure was, for the Romantics, someone mild and respectable, guarded and conservative, unflashy and quiet, in other words, the boring person. Here too, there has seemed a radical choice to be made: either fiery, unpredictable and brilliant, or meek, conventional and always in bed by nine.

3. The Legacy of Capitalism: Nice but Bankrupt…

To this charge-sheet of niceness, Capitalism added another indictment; presenting an interpretation of the world as a deeply competitive arena in which all companies were committed to forge continuous battle for market share, in an atmosphere marked by ruthlessness, determination and impatience. Those who succeeded had to know how to destroy the competition and handle the workforce without a trace of emotion. A nice person, unwilling to squeeze wages or outwit an opponent, would end up either bankrupt or in the mailroom. 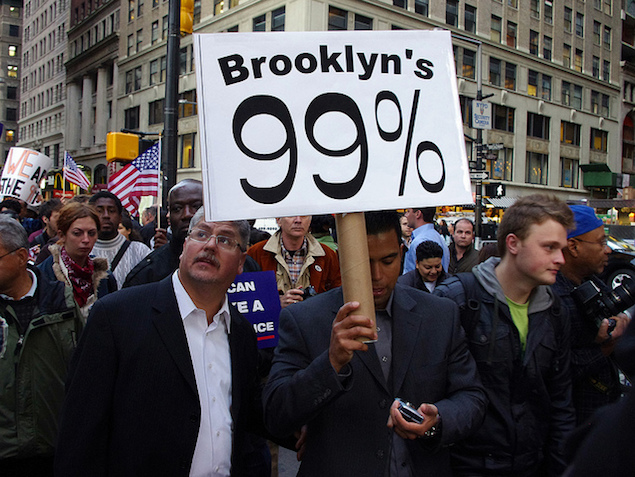 4. The Legacy of Eroticism: Nice but Unsexy…

Despite all this, the truth is that we like niceness very much and depend upon it even more. It is just that our true memories of niceness have been suppressed by a culture that unfairly makes us feel unintelligent for lending niceness our approval. All of the qualities we have been taught to think of as opposed to niceness are in fact highly compatible with, and at points, highly dependent upon it:

– However much we are committed to success, for long portions of our lives, we are intensely vulnerable creatures wholly at the mercy of the gentleness of others. We’re only ever able to be successful because other people, usually our mothers, have given up a good share of their lives to being nice to us. 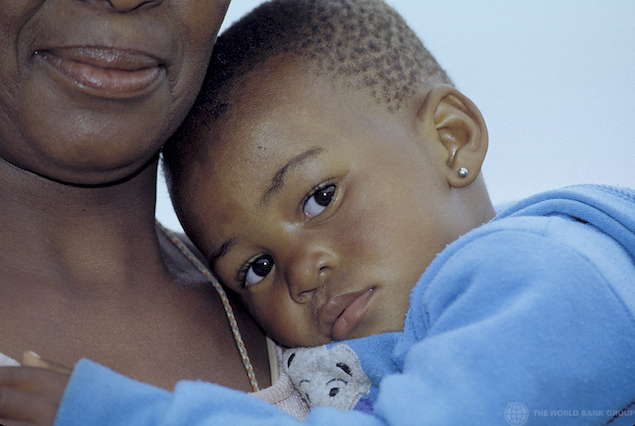 – As for excitement, this too can only be a phase, as all those who have ever made real contributions to humankind know. Quiet days, domestic routine and regular bedtimes are the necessary preconditions of creative highs. There is nothing more sterile than a demand that life be constantly exciting.

– For its, part, capitalism may reward competition between firms, but it relies on collaboration within them. No company can function long without trust and bonds of personal affection. Much to the frustration of bosses, money can’t guarantee the necessary commitment from employees; only meaning and a spirit of companionship will. 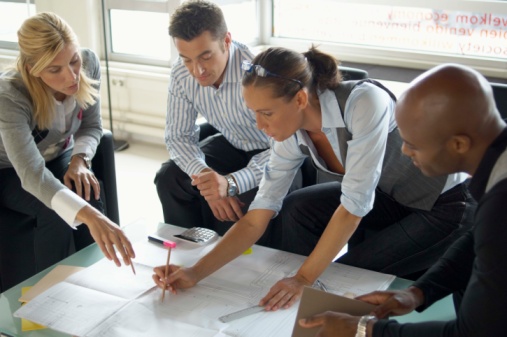 – Lastly, the sexual thrill of nastiness only ever properly entices in conditions of trust. However much we may fantasise about a night with a ruthless conqueror, it would be alarming to wind up with an actual example. We need to know someone is fundamentally kind before an offer of a rope and the sound of swearwords becomes properly interesting.

So much of what we value is, in fact, preserved by niceness and is compatible with it. We can be nice and successful, nice and exciting, nice and wealthy and nice and potent. Niceness is a virtue awaiting our rediscovery and our renewed, un-conflicted appreciation.