How the Right Words Help Us to Feel the Right Things

You’re in a part of town you used to live in as a teenager. You walk past the house of the girlfriend you knew when you were sixteen. You look up to what used to be her bedroom window. From the outside, everything still looks the same, though somebody else lives there now. Her parents are retired, she’s married with two small kids in another city. You feel a searing nostalgia for everything that was and no longer is. It’s not so much her you miss, more what you had, who you both were, how things looked then. It’s hard to explain what the feeling is, though it is confounding in its intensity. At that moment, your phone rings. It’s a friend – who asks how you are. You’re at a loss, you don’t quite know how to convey your emotions and after a few attempts, move on to other subjects. 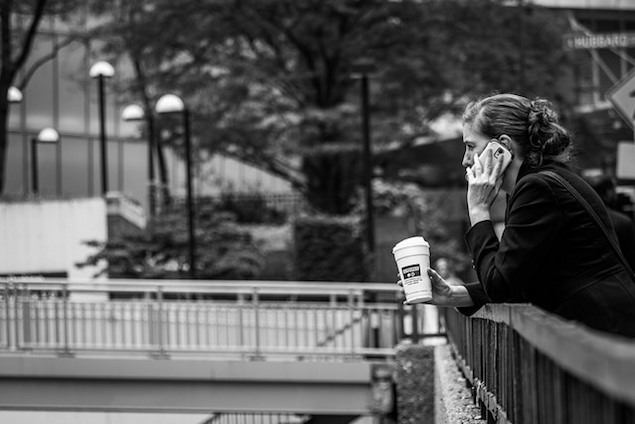 Unless – that is – you speak Portuguese, because if you do, there will be no need to struggle. You will have the ideal word immediately to hand. You will simply tell your friend that you are experiencing ‘saudade’ and they will understand. The word, which has no direct translation in any other language, means a bitter-sweet melancholic yearning for something beautiful that is now gone: a love affair, a childhood home, a friendship. It’s a blend of pain at loss and pleasure that loveliness once graced our lives.

The underlying issue – the relationship between language and feeling – has long created debate in philosophy. Some thinkers have proposed that feelings are independent of words: babies, for example, can feel things long before they know how to pin words to their sensations. But other philosophers have insisted that certain feelings would remain essentially unknown to us if we didn’t have the words to help us recognise them. 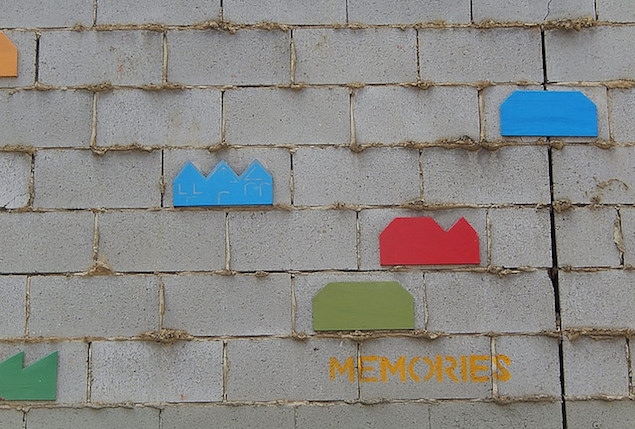 The truth – as so often – lies somewhere in an intriguing middle zone. Language may not wholly create feelings, but it most definitely and beautifully deepens and clarifies them. The right words help us to know ourselves; through their agency, we can more accurately and securely identify the contents of our inner lives.

The phenomenon becomes particularly apparent whenever we come across words in other languages that zero in on a feeling that our own language doesn’t have a succinct term for. We notice then just how much a good word can do to bring an emotion into focus. 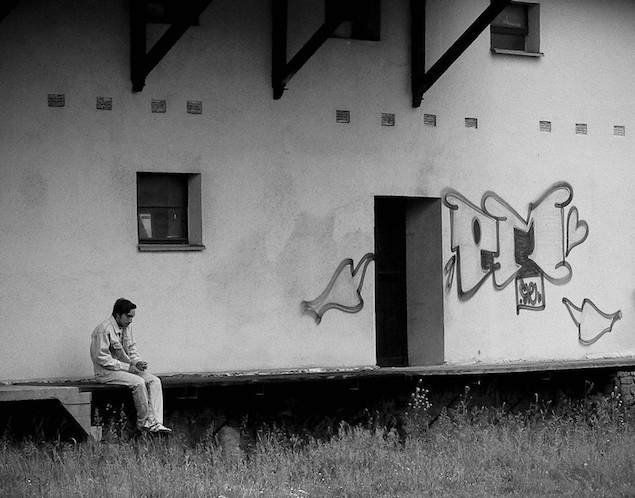 Take, for example, the Turkish word HÜZÜN, which refers to the gloomy feeling that things are in decline and that the situation – often political in nature – will probably only get worse, typically because of the folly and grandiosity of corrupt political leaders. How useful to have such a word to indicate, and commune with, the depths of grief unfolding in the Turkish soul.

Or, more cheerily, up in Norway they have FORELSKET, a word that captures the euphoric feeling at the beginning of love, when we can’t believe someone so perfect could have wandered into our lives and has the goodness to think well of us. We might report: ‘I was overpowered by forelsket as our fingers enlaced…’ 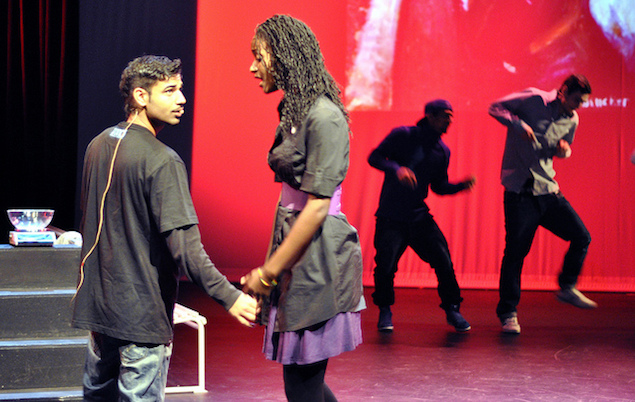 But it isn’t just a few magical words from foreign languages that clarify our minds. This is what all great literature may do. What we call a ‘good’ poem or novel is ultimately one that reduces the extent of our own self-alienation and misunderstanding, and returns us to ourselves. After a lifetime of reading, we might know how to pin words and sentences to pretty much everything we feel, however ephemeral and fragile it might be.

It was this gift that Shakespeare praised in A Midsummer Night’s Dream when he wrote that:

Doth glance from heaven to earth, from earth to heaven;

And as imagination bodies forth

The forms of things unknown, the poet’s pen

Turns them to shapes and gives to airy nothing

A local habitation and a name.

Thanks to literature, we can be rescued from the closed diving-bells we are otherwise locked into. The right words break our isolation. They are the agents of, and conduits to, love.