Success at School vs. Success in Life - The School Of Life

Success at School vs. Success in Life

We want to do well at school for an obvious reason: because – as we’re often told – it’s the primary route to doing well at life.

Few of us are in love with the A grades themselves – we want them because we’re understandably interested in one day having a fulfilling career, a pleasant house and the respect of others. 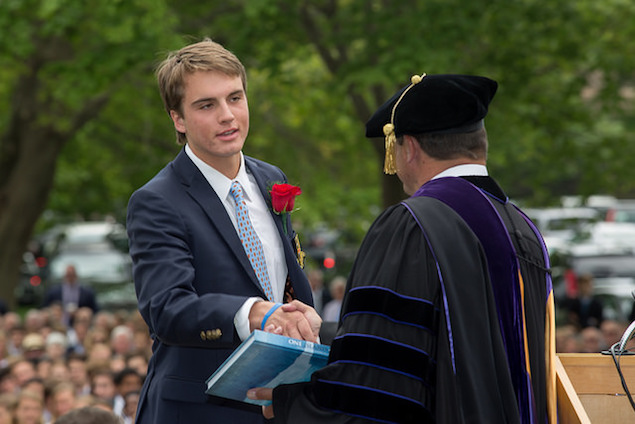 But, sometimes, more often than seems entirely reassuring, something confusing occurs: we come across people who triumphed at school – but flunked at life. And vice versa.

The former stars who once knew exactly how to satisfy their teachers may now be flatlining in a law office, or relocating to a provincial town in the hope of finding something better. The path that seemed guaranteed to lead to success has run into the sand. 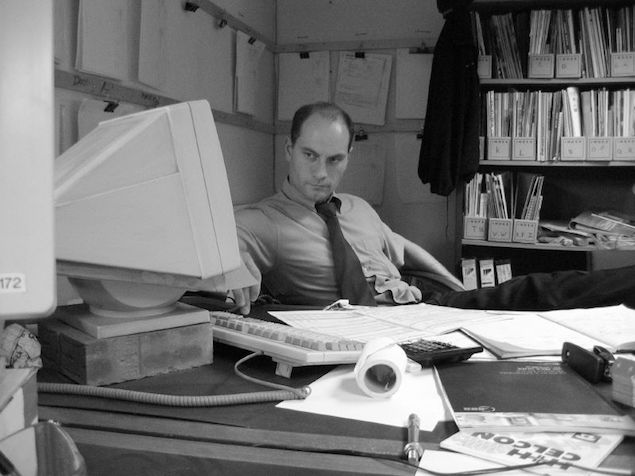 They were intellectually influenced by all kinds of slightly random forces over hundreds of years of evolution – shaped by, among other things, the curricula of Medieval monasteries, the ideas of some 19th-century German educationalists and the concerns of aristocratic court societies.

This helps to explain the many bad habits schools inculcate:

– They suggest that the most important things are already known; that what is is all that could be. They can’t help but warn us about the dangers of originality. 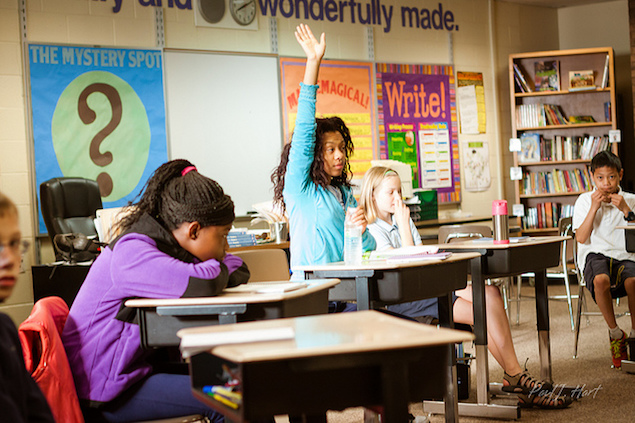 – They teach us to deliver on, rather than change, expectations.

– They teach us to redeploy ideas rather than originate them.

– They teach us to expect that people in authority know – rather than letting us imagine that – in rather inspiring ways – no one is really on top of what’s going on. 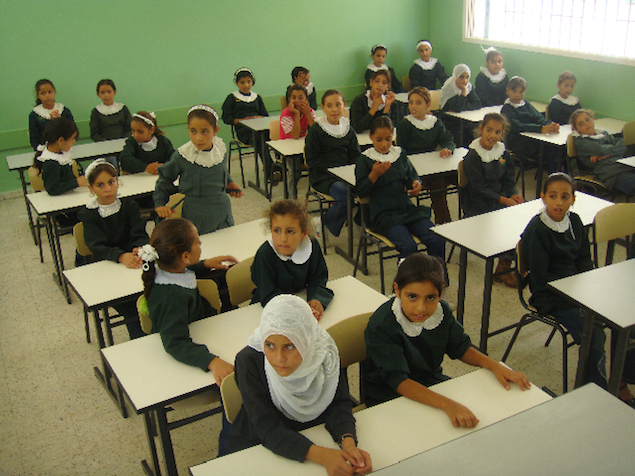 – They teach us to trust that they have our largest, best, life-long interests at heart; without letting on that they are merely interested in our achievements in a very parochial and narrow obstacle course they control. They can’t save us and were never incentivised to do so.

– They teach us everything other than the two skills that really determine the quality of adult life; knowing how to choose the right job for us and knowing how to form satisfactory relationships. They’ll instruct us in Latin and how to measure the circumference of a circle long before they teach us those core subjects: Work and Love.

That said, it isn’t that all we need to do to succeed at life is flunk school. A good life requires us to do two very tricky things: be an extremely good boy or girl for 20 years; and simultaneously never really believe blindly in the long-term validity or seriousness of what we’re being asked to study.

We need to be outwardly entirely obedient while inwardly intelligently and committedly rebellious.