The Fear of Being Bad in Bed - The School Of Life

At moments of low self-esteem, it can be hard to avoid the fear that we may – and this might explain certain relationship hiccups – be really quite ‘bad in bed’. Three anxieties tend to predominate:

– that our bodies are not attractive enough

– that we don’t practice or know about certain positions

– and that we tire too easily 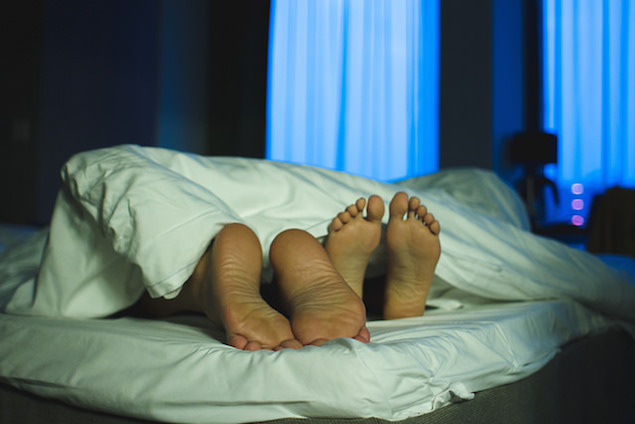 These fears reflect an underlying view that sex is predominantly an athletic or aerobic activity – and that therefore ‘good sex’ must hinge on a capacity to flex our bodies optimally.

But this risks misunderstanding what lies at the core of eroticism, for though sex traditionally makes use of our bodies, sexual pleasure may more accurately be thought of as stemming from certain manoeuvres of the mind.

As new technology is showing us, it is quite possible for two people to generate extraordinary eroticism while their bodies are a continent or more apart. 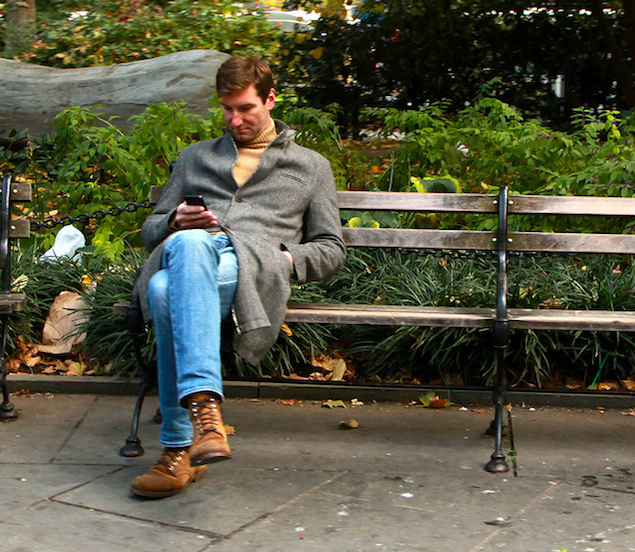 That’s because eroticism is – in truth – about something else entirely: ideas. Being a good lover is first and foremost a skill of the mind.

Sex grows pleasurable the more it functions as a release from a great many of the ideas of what is normal that dominate in non-sexual life. Good sex allows us to admit to, and share, a maximal amount of what we must normally keep hidden.

In good sex, we will – for example – be allowed to show that:

– We might want to subvert the hierarchies of normal life by exploring scenarios of pilots and cabin attendants, professors and students, patients and doctors

– We might confess that, though monogamous by nature, the idea of other people watching us or joining us excites us really rather a lot 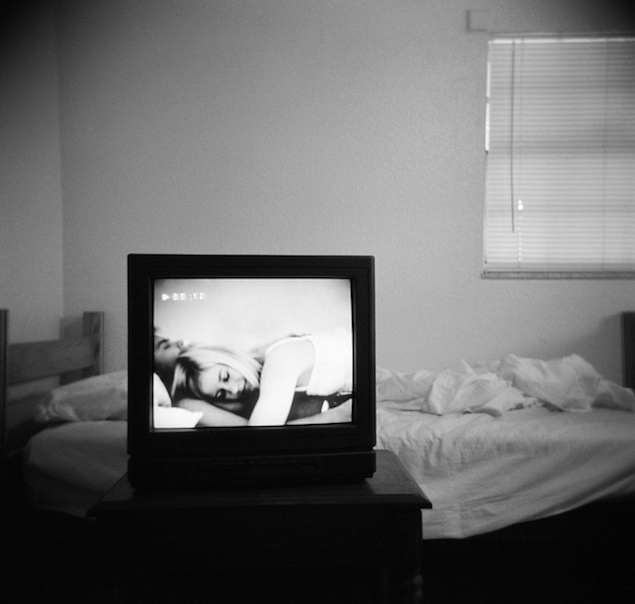 – We might be brave enough to challenge the normal chronological rules, revealing that we’d like to spend a hugely long time with our clothes still on – or indeed rush straight in without decorum.

Sexiness is the excitement of feeling released from the restrictive taboos of the rest of our lives. It’s a safe, mutually caring place where we can take someone else into the not entirely responsible, somewhat cruel and mad sides of us. 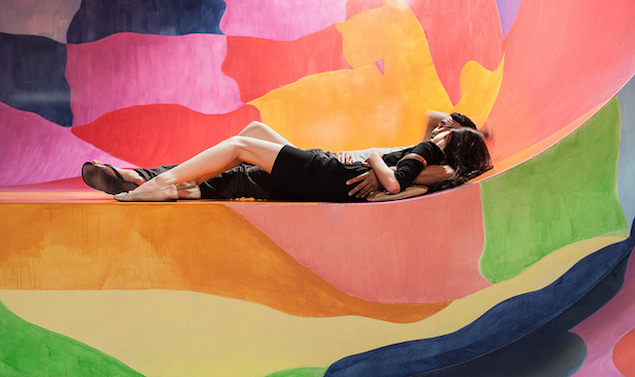 That someone gives us permission to do this, that is at the core of what sexiness is.

The person who is good in bed isn’t the one who knows how to articulate themselves rhythmically for extended periods: it’s the person who encourages, endorses and legitimates our secret lonely selves at the same time as being very aware of, and honest about, their own private wishes and enthusiasms. It’s about a mutual nakedness of the mind, made possible through trust.