The Secret Optimism of Angry People - The School Of Life

Angry people sound like gloomy types. We certainly don’t usually think of them as optimists – and yet, beneath their gruff surface, they truly are, much to their cost. 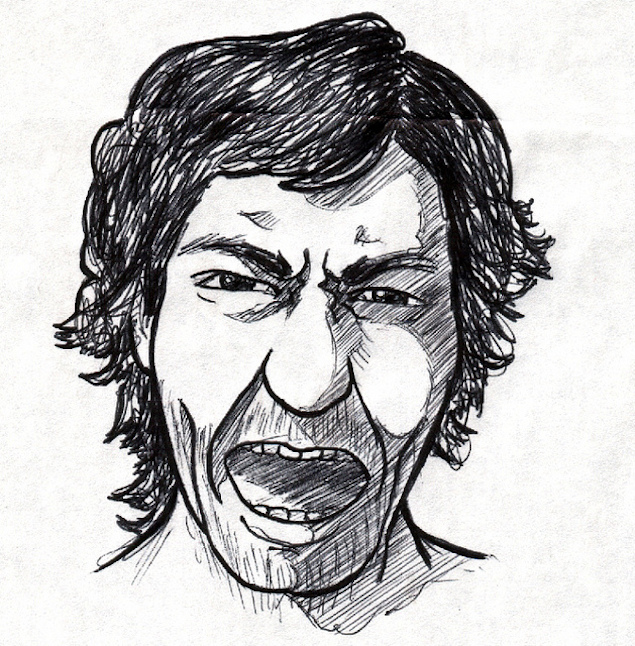 He is often furious.

He has been married to his wife Jane for fifteen years. He has often told her not to interrupt him when he is reading the newspaper. She finds this prohibition annoying, for some very good reasons. So tonight she has just asked him quite frankly when he’ll get around to cooking dinner.

Now Fred is shouting – because he is – deep inside – so hopeful.

Fred often loses small household items. Today he has lost his car keys. He is furious. Where the hell have they gone, he asks his family in fury. 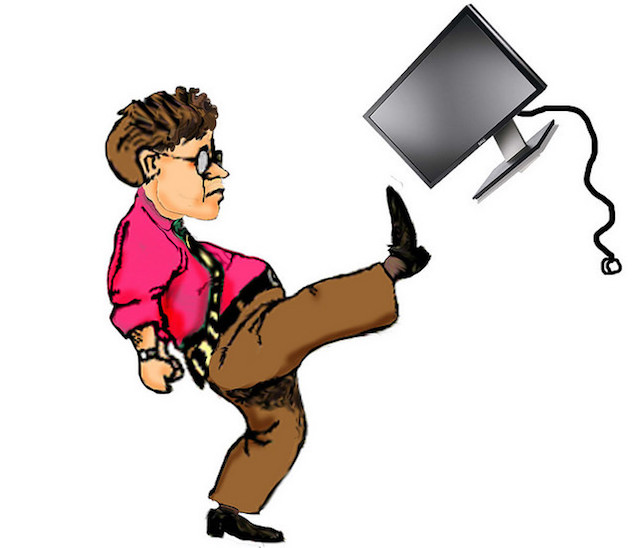 Fred arrives at the airport. His flight is delayed by four hours. It’s an outrage, especially as he is one of the airline’s premium passengers. He goes up to a young woman at the check-in desk and tells her what he thinks.

Despite all the evidence he keeps encountering, Fred stubbornly and devotedly maintains a faith in a world in which:

– his partner understands him

– airline schedules are more than a fiction. 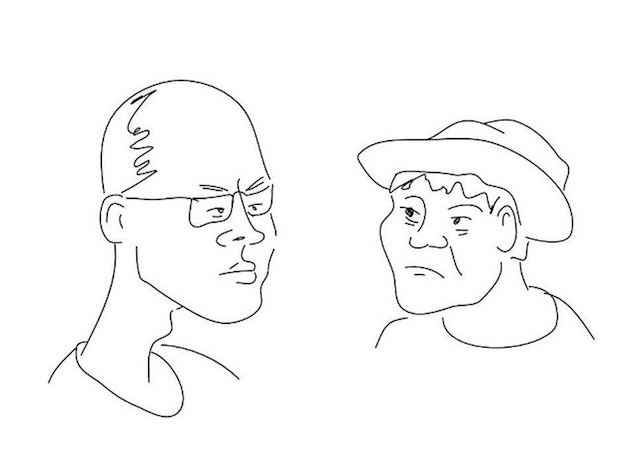 All his experience stretching back many decades has not dampened the intensity of his crazed hopes – and every time they are dashed, he screams.

Fred will never be able to remove the frustrations of his life.

But he could, perhaps, if he were wise, with the help of philosophy, learn to change what they mean to him.

He might learn to accept reality for the sadder thing it truly is. He might take on board a series of dark truths about existence:

– that partners never understand one another very well

– that we are constantly losing things that matter to us

– that travel is filled with delays.

And, more broadly, that life is, outside of the odd brief sunny patch, a sequence of disappointments, misunderstandings, sorrows, griefs and eventually, catastrophes. 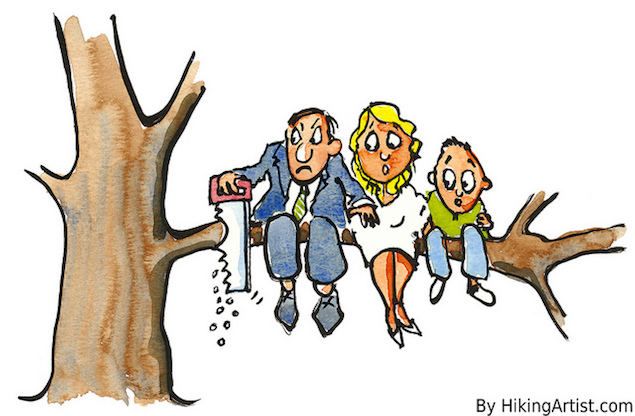 Fred could learn to get a lot less angry – if only he learnt to stamp on all his hopes more effectively.

Most of us are, in many ways, a little bit like Fred.

But our agitation isn’t permanent or unbudgeable. It is only the result of the sudden defeat of our expectations.

So, in order to grow reliably calmer, we need to get a lot less optimistic about how life might go. Pessimism is the cure for anger.