On Trying to Control the Future - The School Of Life

On Trying to Control the Future

The temptation, when we are worried, is to direct our determined intelligence to trying fully to anticipate whatever may be coming for us down the line. We try to strip the unknown of its surprises; we seek, quite understandably, to nothing less than control the future.

This is far from foolish; there is lots to be learnt from arduous anticipation and rational planning. But, after we have weighed up all possible prognoses and taken every step these might reasonably demand, there is also a moment to confront an apparently maddening but in reality, if we can approach it from the right angle, highly releasing thought: we can’t ever tell exactly what will happen to us and nor should we try. A great part of our lives lies in the hands of the unknown, in the current of time, in the province of fate. Our minds, however impressive, cannot peer into the future and wrestle it of every last ambiguity. We are subject too many variables. Our mental telescopes only permit us to see so far. We must learn to sleep on the pillow of doubt. 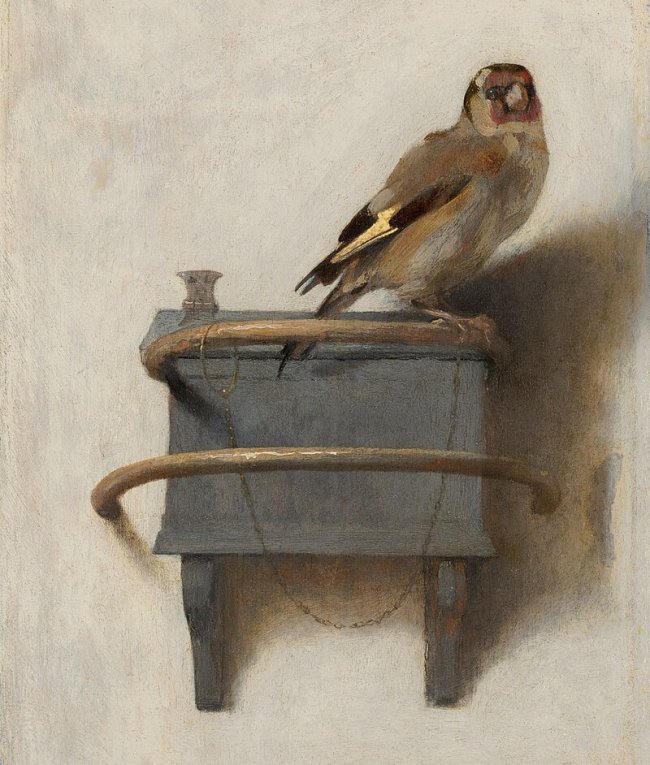 To help us foster the right kind of scepticism, we should equip ourselves with an attitude of benevolent trust in the face of our ignorance. One of its clearest expressions in Western culture can be found in the sixth chapter of the Gospel of Saint Matthew, where Jesus – in his Sermon on the Mount – recommends that we quell our anxieties as to where precisely our next meal will come from by looking at the behaviour of birds:

Behold the fowls of the air: for they sow not, neither do they reap, nor gather into barns; yet your heavenly Father feedeth them. Are ye not much better than they? [Matthew 6:26]

We don’t need to believe in a divine creator or indeed relinquish every sensible attempt to forward-plan our diets to see the wisdom of the point. For all the astonishing powers of our minds, there is a critical role for knowing how to switch them off in the face of uncertainty. We should not torture ourselves with manic, insistent rumination on what cannot ever yet be known.

Beneath the interpretation of Christianity, we sense the origins of such trust: in our childhood experience of Fathers and Mothers who imbued us with a confidence to navigate the uncharted future, who had faith that we would find a little place to eat along the way, even if we didn’t know its name right now. It is never too late to fill in for the absence of such lessons. We can replace God with terms like Nature, Fate or the Universe. We can’t tell exactly what will have happened by next year, what the outcome of the test is going to be, who we will love, how our career will pan out or when we will die. But what we can trust is that, whatever unfolds, we will – broadly – be fine. Even death is endurable.

One of Friedrich Nietzsche’s more unusual loves were cows, whom he considered the most philosophical of all the animals. In a section of Thus Spake Zarathustra, he wrote: ‘Unless we change (or be converted) and become as cows, we shall not enter the kingdom of heaven.’ What lent the cows their particular wisdom in Nietzsche’s eyes was their advanced capacity not to worry overly about their own futures; they knew how to sit quietly in a field, occasionally swatting away a determined fly, chewing strands of meadow grass and taking each minute as it came. For all their mental limitations, they had achieved something the human mind is extremely bad at: resigning itself to the limits of what can plausibly be known and leaving the rest to one side. The real symbols of a thinking life should not, in this vein be a volume of Montaigne or Plato, but a well-positioned and suitably reverential image of a cow. 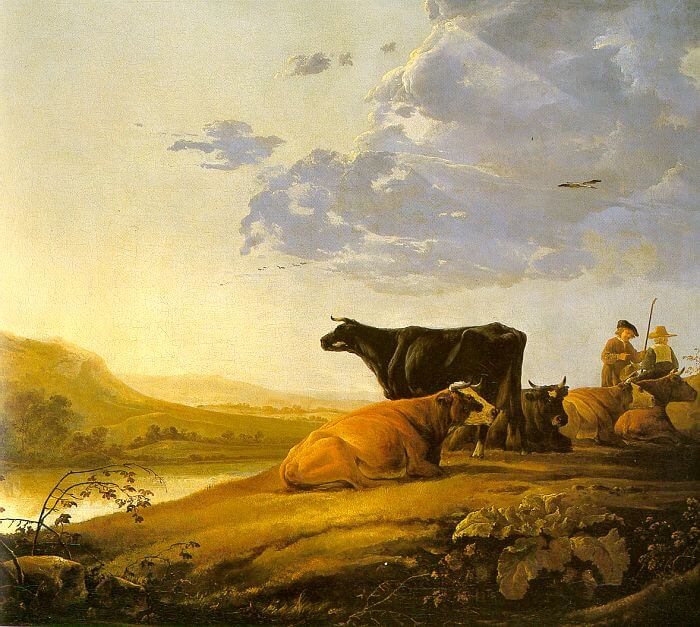 We hear no end of reminders as to the benefits of intellectual work. We need also, along the way, to rediscover the occasional art of knowing when and how to stop thinking.