Keeping Secrets in Relationships - The School Of Life

For years, you felt burdened with thoughts, feelings and opinions that didn’t seem to make much sense to anyone else. You sometimes wondered if you were going mad. There were people you didn’t like, but everyone else seemed to think they were terrific and so you held your tongue. You got anxious and uncomfortable on social occasions when everyone else seemed happy and relaxed. There were things you would have quite liked to try in bed, but they felt shameful and you would not have dared to mention them even to your best friend.

You learnt to keep secrets in order to be liked.

Then finally, you met a very special person. What made them so special was that, at long last, you no longer had to dissemble around them. You could admit to important truths. You could confess, and be rewarded for sharing, your deepest self. It was a favourite game in those early months. You pushed yourself to go as far as you could go. The deeper the secret, the better. No area of the self seemed beyond investigation, no secret too shocking or explicit. You could explain that you found a mutual acquaintance arrogant, narcissistic and mean. Or that you thought some supposed ‘masterpiece’ of a book very boring. You could explain that you liked pulling hair during sex or had always been excited by ropes. Love seemed to be born out of this new possibility for honesty. What had previously been taboo gave way to exhilarating intimacy. 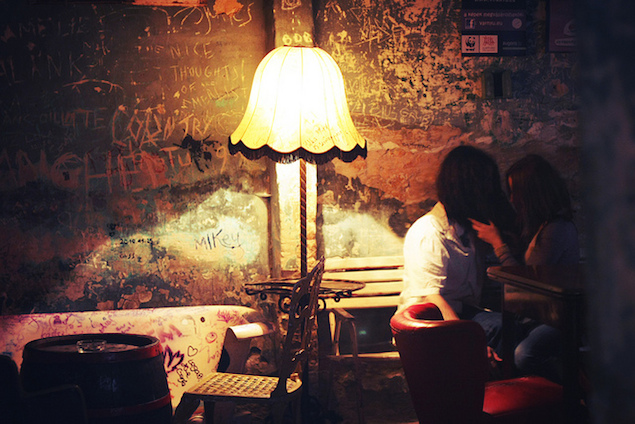 The relief of honesty is at the heart of the feeling of being in love. A sense of mutual conspiracy underlies the touch of pity that every new couple feels for the rest of humanity.

But this sharing of secrets sets up in our minds – and in our collective culture – a powerful and potentially problematic ideal: that if two people love one another, then they must always tell each other the truth about everything.

Then, inevitably, there came a moment of crisis. Perhaps you were in a restaurant, sitting with your lover, the special person who had joined you in your innermost convictions about everything. And now with characteristic confidence and trust – in the spirit of having no more secrets – you mentioned that you were a little turned on by the fascinating character reading a book in a corner table on their own. But, on this occasion, there was no more conspiratorial smile and shy but decisive agreement. There was no eager leaning forward, no whispered corroboration. Just a slightly pained, quizzical look from the partner, the trusted recipient of every secret to date.

We come up against a fundamental conflict within the modern understanding of love. Keeping secrets can seem like a betrayal of the relationship. At the same time, the complete truth eventually appears to place the union in mortal danger. 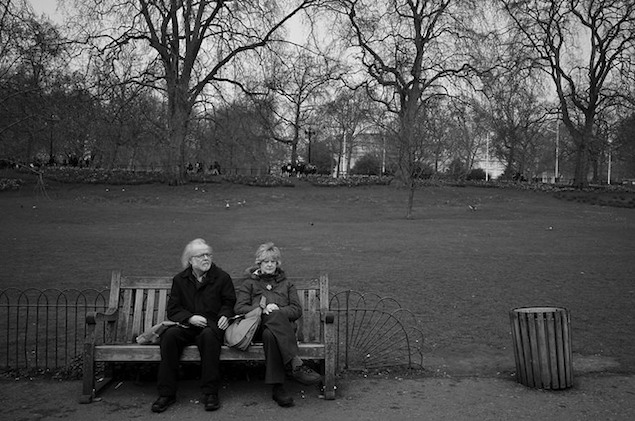 The idea of honesty is sublime. It presents a deeply moving vision of how two people can be together and it is a constant presence in the early months. But there is a problem: we keep wanting to make this same demand as the relationship goes on. And yet in order to be kind, and in order to sustain the relationship, it ultimately becomes necessary to keep a great many thoughts out of sight.

We are perhaps too conscious of the bad reasons for hiding something; we haven’t paid enough attention to the noble reasons why, from time to time, true loyalty may lead one to say very much less than the whole truth. We are so impressed by honesty, we have forgotten the virtues of politeness, this word defined not as a cynical withholding of important information for the sake of harm, but as a dedication to not rubbing someone up against the true, hurtful aspects of one’s nature.

It is ultimately no great sign of kindness to insist on showing someone one’s entire self at all times. Repression, a certain degree of restraint and a dedication to editing one’s pronouncements belongs to love as much as a capacity for explicit confession. The person who cannot tolerate secrets, who in the name of ‘being honest’, shares information so wounding it cannot be forgotten, is no friend of love. Just as no parent tells a child the whole truth, so we should accept the ongoing need to edit our full reality.

And if one suspects (and one should, rather regularly, if the relationship is a good one) that one’s partner might be lying too (about what they are thinking about, about how they judge one’s work, about where they were last night…), it is perhaps best not to take up arms and lay into them like a sharp relentless inquisitor, however intensely one yearns to do just that. It may be kinder, wiser and perhaps more in the true spirit of love, to pretend one simply didn’t notice.