Why True Love Doesn’t Have to Last Forever

One of the big assumptions of our times is that if love is real, it must by definition prove to be eternal. We invariably and naturally equate genuine relationships with life-long relationships. And therefore it seems almost impossible for us to interpret the ending of a union after only a limited period – a few weeks, or five or ten years, or anything short of our or the partner’s death-date – as something other than a problem, a failure and an emotional catastrophe that is someone’s fault, probably our own. There are people desperate that they have failed because their relationships have lasted only thirty-two years. We appear fundamentally unable to trust that a relationship could be at once sincere, meaningful and important – and yet at the same time fairly and guiltlessly limited in its duration.

There are, of course, a few very good reasons for our collective valorisation of the life-long love story. A great many of the pleasures and virtues of relationships do only reveal themselves over time, once trust has been established and loyalty fully demonstrated. When two people know it is forever, they will work harder than at anything else in their lives, there is no option to avoid some necessary but unpleasant issues, they will do their utmost to understand the mysteries of the other’s psyche, they will show reserves of tenderness and vulnerability they wouldn’t ever otherwise have accessed. They will learn to apologise and reach a modesty about their own shortcomings. They will grow up. And in the meantime, day-to-day, they will sample the modest but genuine pleasures of cosy Sunday evenings together and shared walks in country parks. Not least, children always benefit. 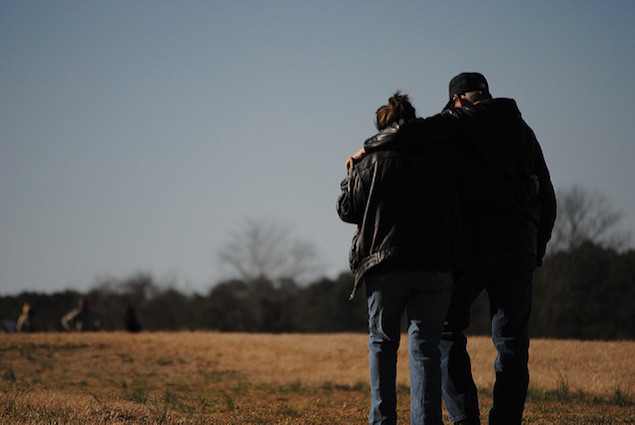 But it’s because the charms of the long-term are so clear in our collective imaginations that we should acknowledge the danger of cruelly and normatively suppressing all the legitimate claims of short-term love, an arrangement which deserves to be interpreted not merely as a pathologically stunted or interrupted version of a long-term union, but as a state with distinctive virtues of its own, one that we might rationally choose from the outset, knowing from the start that it would be better for both parties if there was a termination point more or less in view.

So much can go right with short-term love:

– When two people know they don’t own one another, they are extremely careful to earn each other’s respect on a daily basis. Knowing someone could leave us at any time isn’t only grounds for insecurity, it’s a constant catalyst for tender appreciation. 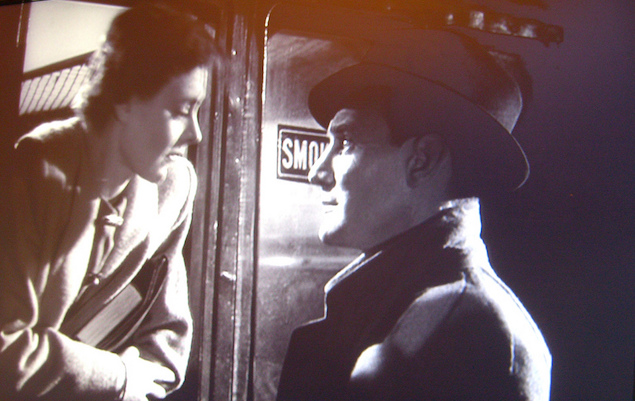 – When it isn’t forever, we can let differences lie. If the journey is to be long, absolute alignment can feel key. But when the time is short, we are readier to surrender our entrenched positions, to be unthreatened by novelties and dissonances. The distinctive things they have in their fridge and the peculiar things they like to watch and listen to aren’t affronts to our values, they are unthreatening invitations to expand our personalities.

– Very few of us come out well from being closely observed, 24 hours a day, in a limited space. These may simply not be the preconditions for getting the best out of some of us. Our interesting and generous sides may need, in order to emerge, our own bedroom and bathroom, quite a few hours to ourselves, some space to read and think and a series of mealtimes alone staring rather blankly out of the window without having to explain how we feel. It’s not a sign of evil, just what we require to be the best version of ourselves. 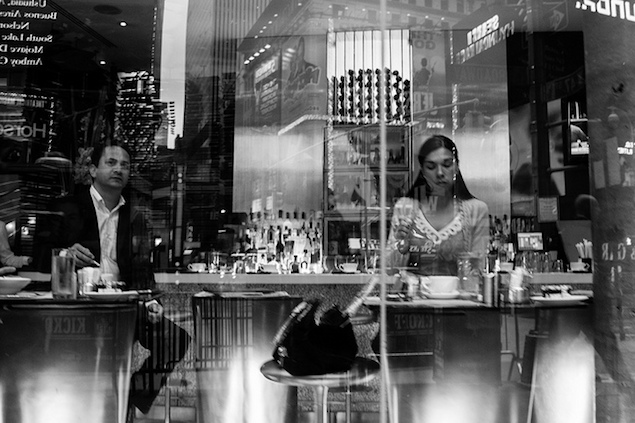 – What makes people difficult and dooms relationships is almost never the people involved. It’s what we are trying to do with them. Inviting someone to marry you is really not a very kind thing to do to someone you love, because it’s going to drag the beloved into a range of really rather unpleasant and challenging things: doing the accounts with you, meeting your family regularly, seeing you exhausted and bleary-eyed after work, keeping the living room tidy, bringing up a child. To really love someone – that is, to wish the best for someone – might more fairly mean foregrounding your best qualities for a few ecstatic months, then mutually and tenderly parting at check-in.

– Long-term relationships reward some qualities – especially the administrative ones – but obscure others, for example, those related to skills at having interesting speculative conversations about ethics or psychology late into the night. It should be no insult to determine that some people simply won’t be able to shine in the conditions of long-term love, and that it is very kindly playing up to their strengths to leave them long before we ever need to try to arrange a cutlery drawer with them. 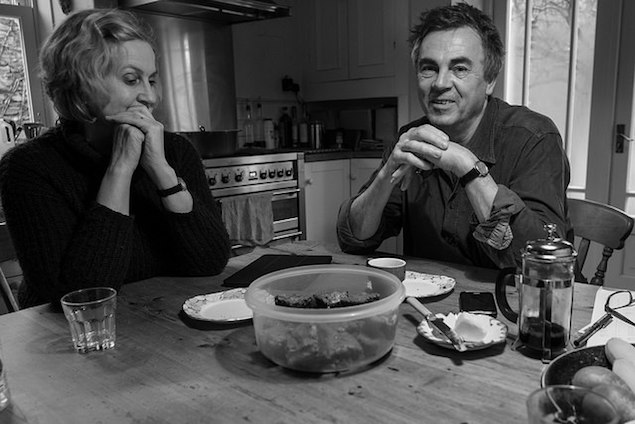 We should beware of succumbing to the debilitating feeling that because it didn’t last forever, it can have been nothing at all. In other areas of life, we know that ‘going on for ever’ isn’t the ideal (even when something is very good). We don’t necessarily think we have to stay in the same house all our lives though we might really like one we are in; we’re not betraying it or destroying it when we recognise that for a range of reasons it would be wisest to go elsewhere.

We need to have an account of love which allows that a relationship can end without anyone having viciously or pathologically killed it prematurely, for only against such a backdrop can we reduce the debilitating quantity of bitterness, guilt and blame otherwise in circulation. How we see the endings of love depends to a critical extent on what our societies tell us is ‘normal’. If it was meant to last forever, every ending will by necessity have to be described as a horrifying failure. But if we allow imaginative space for short-term love, then an ending may signal a deeper loyalty, not to setting up of a home and domestic routines, but to a deep appreciation and admiration one felt for someone for a time; we’ll walk away with a fair and generous sense of all that has been preserved and enhanced by the relationship not being forced to last forever.