On Wisdom - The School Of Life

It’s one of the grandest and oddest words out there, so lofty, it doesn’t sound like something one could ever consciously strive to be – unlike say, being cultured, or kind. Others could perhaps compliment you on being it, but it wouldn’t be something you could yourself ever announce you had become.

Nevertheless, though it’s impossible ever to reach a stable state of wisdom, as an aspiration, wisdom deserves to be rehabilitated and take its place among a host of other, more typical goals one might harbour. 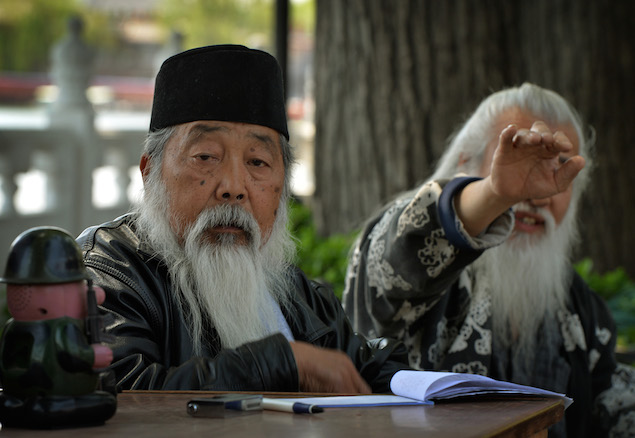 It’s woven from many strands:

The wise are, first and foremost, ‘realistic’ about how challenging many things can be. They aren’t devoid of hope (that would be a folly of its own), but they are conscious of the complexities entailed in any project: for example, raising a child, starting a business, spending an agreeable weekend with the family, changing the nation, falling in love… Knowing that something difficult is being attempted doesn’t rob the wise of ambitions, but it makes them more steadfast, calmer and less prone to panic about the problems that will invariably come their way.

Properly aware that much can and does go wrong, the wise are unusually alive to moments of calm and beauty, even extremely modest ones, of the kind that those with grander plans rush past. With the dangers and tragedies of existence firmly in mind, they can take pleasure in a single, uneventful, sunny day, or some pretty flowers growing by a brick wall, the charm of a three-year-old playing in a garden or an evening of banter among a few friends. It isn’t that they are sentimental and naive, precisely the opposite: because they have seen how hard things can get, they know how to draw the full value from the peaceful and the sweet – whenever and wherever these arise. 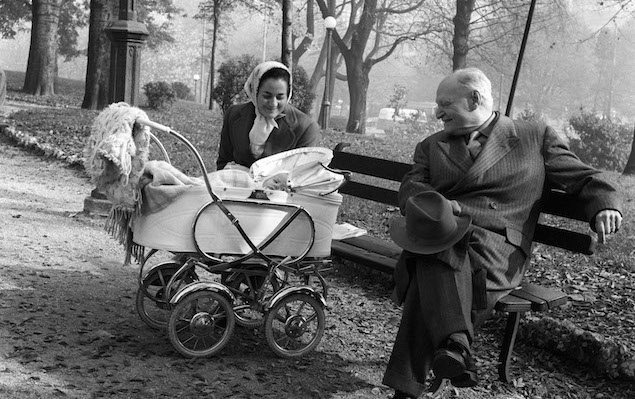 The wise know that all human beings, themselves included, are deeply sunk in folly: they have irrational desires and incompatible aims, they are unaware of a lot, they are prone to mood swings, they are visited by all kinds of fantasies and delusions – and are always buffeted by the curious demands of their sexuality. The wise are unsurprised by the ongoing co-existence of deep immaturity and perversity alongside quite adult qualities like intelligence and morality. They know that we are barely evolved apes. Aware that at least half of life is irrational, they try – wherever possible – to budget for madness and are slow to panic when it (reliably) rears its head.

The wise take the business of laughing at themselves seriously. They hedge their pronouncements, they are sceptical in their conclusions. Their certainties are not as brittle as those of others. They laugh from the constant collisions between the noble way they’d like things to be, and the demented way they in fact often turn out. 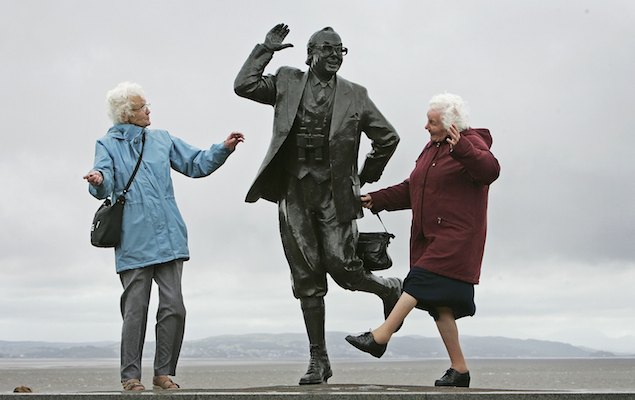 The wise are realistic about social relations, in particular, about how difficult it is to change people’s minds and have an effect on their lives.

They are therefore extremely reticent about telling people too frankly what they think. They have a sense of how seldom it is useful to get censorious with others. They want – above all – that things be nice between people, even if this means they are not totally authentic. So they will sit with someone of an opposite political persuasion and not try to convert them; they will hold their tongue at someone who seems to be announcing a wrong-headed plan for reforming the country, educating their child or directing their personal life. They’ll be aware of how differently things can look through the eyes of others and will search more for what people have in common than what separates them. 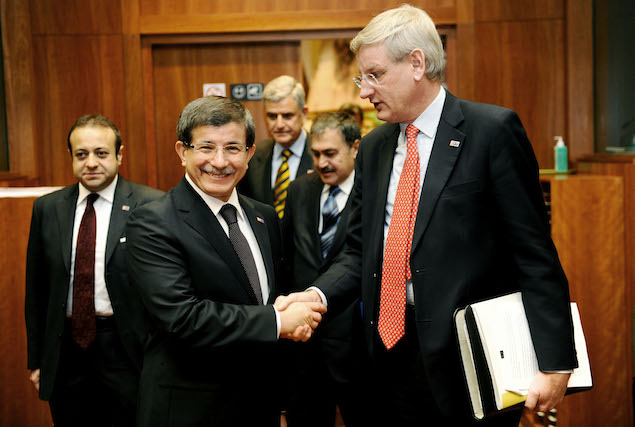 The wise have made their peace with the yawning gap between how they would ideally want to be and what they are actually like. They have come to terms with their idiocies, flaws, ugliness, limitations and drawbacks. They are not ashamed of themselves – and therefore, don’t have to lie or dissemble in front of others. Without self-love or vanity, they can give those close to them a fairly accurate map of their neuroses and faults and of the reasons why they will be hard to live around (and therefore often aren’t such difficult companions). 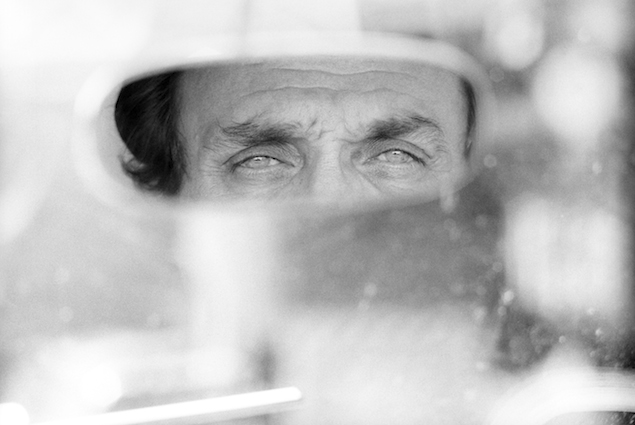 The wise are realistic about other people too. They recognise the extraordinary pressures everyone is under to pursue their own ambitions, defend their interests and seek their own pleasures. It can make others appear extremely ‘mean’ and purposefully evil, but this would be to over-personalise the issue. The wise know that most hurt is not intentional, it’s a by-product of the constant collision of blind competing egos in a world of scarce resources.

The wise are therefore slow to anger and judge. They don’t leap to the worst conclusions about what is going on in the minds of others. They will be readier to forgive from a proper sense of how difficult every life is: harbouring as it does so many frustrated ambitions, disappointments and longings. The wise appreciate the pressures people are under. Of course they shouted, of course they were rude, naturally they want to overtake on the inside lane… The wise are generous to the reasons for which people might not be nice. They feel less persecuted by the aggression and meanness of others, because they have a sense of where it comes from: a place of hurt. 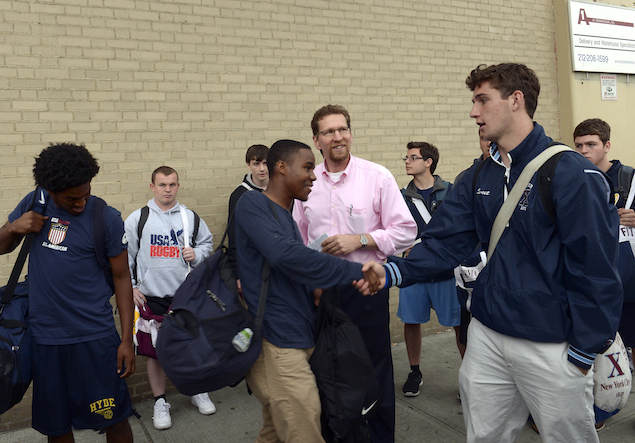 The wise have a solid sense of what they can survive. They know just how much can go wrong and things will still be – just about – liveable. The unwise person draws the boundaries of their contentment far too far out: so that it encompasses, and depends upon, fame, money, personal relationships, popularity, health… The wise person sees the advantages of all of these, but also knows that they may – before too long, at a time of fate’s choosing – have to draw the borders right back and find contentment within a more bounded space.

The wise person doesn’t envy idly: they realise that there are some good reasons why they don’t have many of the things they really want. They look at the tycoon or the star and have a decent grasp of why they didn’t ever make it to that level. It looks like just an accident, an unfair one, but there were in fact some logical grounds: they didn’t work as hard, they don’t have anything like the drive or mental capacity… 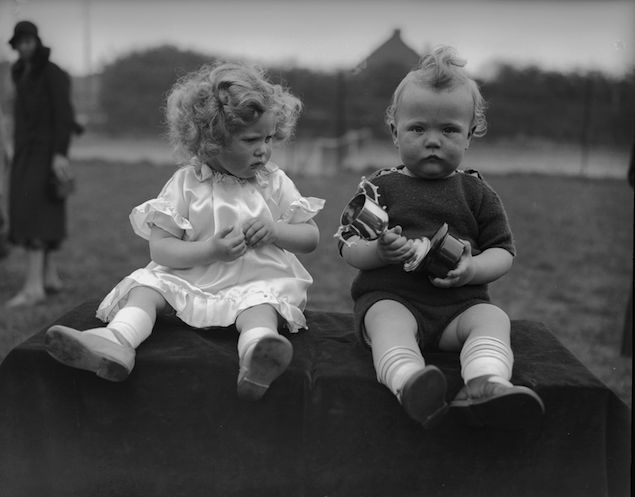 At the same time, the wise see that some destinies are truly shaped by nothing more than accident. Some people are promoted randomly. Companies that aren’t especially deserving can suddenly make it big. Some people have the right parents. The winners aren’t all noble and good. The wise appreciate the role of luck and don’t curse themselves overly at those junctures where they have evidently not had as much of it as they would have liked.

The wise emerge as realistic about the consequences of winning and succeeding. They may want to win as much as the next person, but they are aware of how many fundamentals will remain unchanged, whatever the outcome. They don’t exaggerate the transformations available to us. They know how much we remain tethered to some basic dynamics in our personalities, whatever job we have or material possession we acquire. This is both cautionary (for those who succeed) and hopeful (for those who won’t). The wise see the continuities across those two categories over-emphasised by modern consumer capitalism: ‘success’ and ‘failure’.

In our ambitious age, it is common to begin with dreams of being able to pull off an unblemished life, where one can hope to get the major decisions – in love and work – right.

But the wise realise that it is impossible to fashion a spotless life; one will make some extremely large and utterly uncorrectable errors in a number of areas. Perfectionism is a wicked illusion. Regret is unavoidable.

But regret lessens the more we see that error is endemic across the species. One can’t look at anyone’s life story without seeing some devastating mistakes etched across it. These errors are not coincidental but structural; they arise because we all lack the information we need to make choices in time-sensitive situations. We are all, where it counts, steering almost blind. 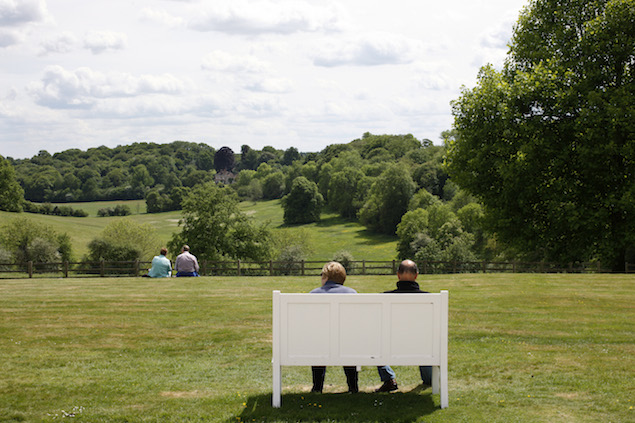 The wise know that turmoil is always around the corner – and they have come to fear and sense its approach. That’s why they nurture such a strong commitment to calm. A quiet evening feels like an achievement. A day without anxiety is something to be celebrated. They are not afraid of having a somewhat boring time. There could, and will again, be so much worse…