Why Did They Leave Us? - The School Of Life

Why Did They Leave Us?

They’ve gone – and what we need most of all to understand is why?

What is striking is that, despite what friends and well-meaning acquaintances tell us, we already know. It is us.

We firmly and naturally assume that the explanation is primarily to do with us and our miserable failings. They’ve gone because we weren’t good enough. They got to know us better than almost anyone has ever done – and then, inevitably, felt horrified by the truth. It’s not the relationship that failed: we failed.

But – counterintuitively – what seems most obvious to us in our hearts might not actually be true in reality. There is a famous experiment in the history of psychology which pinpoints our tendency to project: that is, to read decisive, clear explanations drawn from our minds into what are in fact ambiguous situations in the world. The Thematic Apperception test, as it’s technically known, was developed in the 1930s by the American psychologist Henry Murray. It presents us with images of people – and asks us to say what’s going on in them. 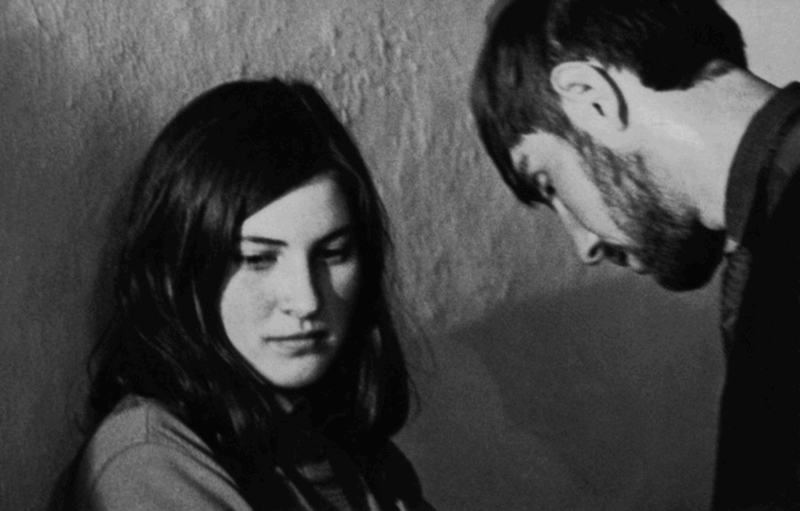 People tend to come to quite specific conclusions. For example:

The power of the experiment derives from the fact that the image has, by design, no precise or definite significance: they’re just actors asked to assume certain poses. The stories and the meanings come from us.

This is often exactly what happens around our own heartbreaks. We may never actually know precisely why the other person left us. That shouldn’t be surprising. However well we know someone, they are never fully transparent to us. What they say may only be a part of what’s really in their minds. Their deeper motives will remain obscure – perhaps even to them. We’re presented with a fact – they’ve left us – and onto that we project a meaning. But the meaning we give to that fact comes, in large part, from us.

Holding onto the idea that we don’t actually know something is an underused and powerful skill. At one of the foundational moment of philosophy, in ancient Athens, Socrates argued that a huge component of wisdom lies in our capacity to accept our ignorance in certain situations: ‘the wise are those who know that they don’t know’. This recognition of not-knowing, and the reminder of our tendency to project, may be helpful in easing us away form the more catastrophic and self-incriminating interpretations of a break up.

The lover who furiously told us they never wanted to see us again may – in the hidden recesses of their soul – have been actually thinking: ‘I’m so sad this didn’t work out; I wish I could find a way to make this work; you are so lovely in many ways, but there’s something desperate in me that’s turning away from your offer of love’. The person who coldly texts us: ‘that‘s it, I’m out’ may behind the scenes be weeping at their own sense of loss and failure rather than (as we imagine) gleefully celebrating the end of their over-extended encounter with us. The person who says: ‘I wish this could work but just for now I’ve got to concentrate on my career’ might actually be quite sincere rather than (as we might darkly suppose) putting a polite cover over their contempt for us.

The acceptance of ambiguity is liberating: we’re free to recognise that the ending wasn’t necessarily all our fault; that there may have been forces at work other than our own inadequacy. We’re still very sad, but the target of our misery is a little more bearable: we can focus on the deep, sorrowful strangeness of love and loss rather than suffering an extended excoriating confrontation with our own inadequacies.