Political Correctness vs. Politeness - The School Of Life

Political Correctness is, in many ways, an extraordinary and admirable achievement of our age. It involves an acute sensitivity to the suffering of minority groups traditionally overlooked by the dominant forces in society – and a commitment to teasing out examples of adversity in the large but also the small moments of daily life. Its aim is to spread empathy, justice and fairness. 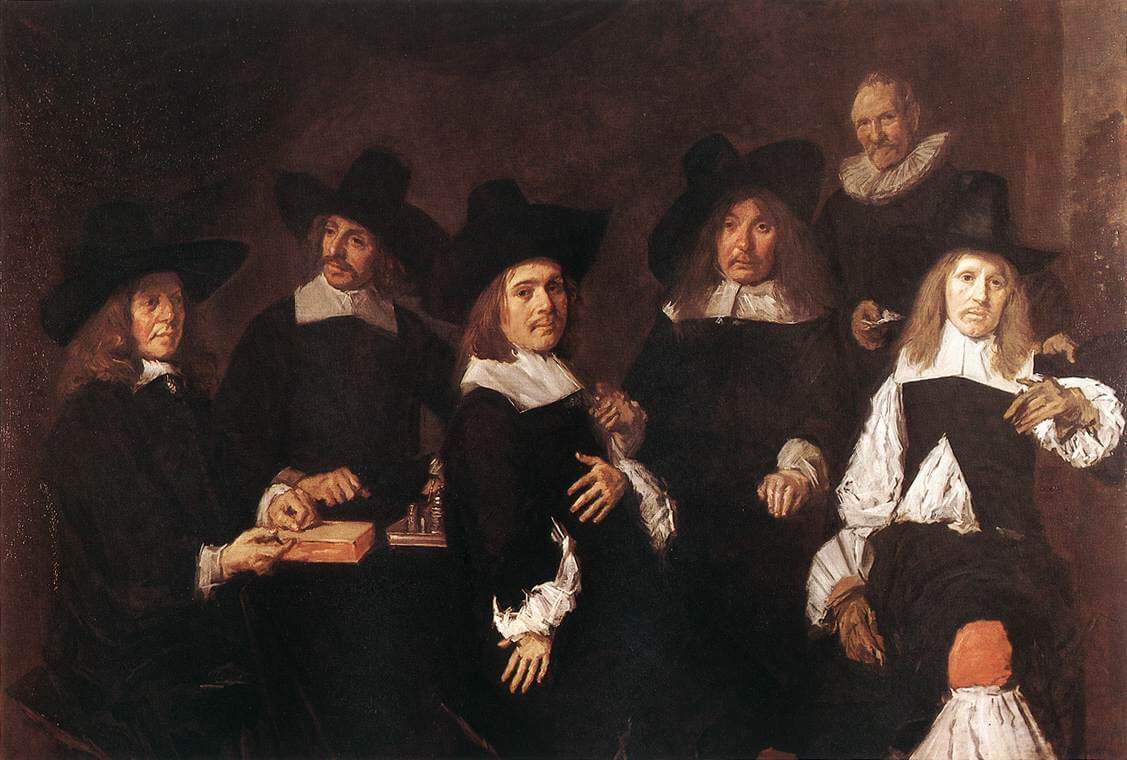 For a movement with such admirable aims, it is surprising how many people it appears to have upset. The reason may lie not so much with its noble underlying ambitions as with the manner of their execution. When we receive lessons in political correctness, some of the following may occur:

– We’ll be invited to see ourselves as rather nastier than we had ever imagined we might be and much more closely involved in oppressing others. We can – at points – feel unbearably guilty.

– A generous path to redemption won’t necessarily be on offer: the oppression to which we discover we are party is so large and widespread, it appears it won’t be in any one person’s remit to solve it. We’ll just need to keep feeling guilty.

– We realise that the target of our re-education isn’t just our manners and what we outwardly say or do. It is also our thoughts. Our guilt spreads to a new area: the very recesses of our minds.

– We learn that we are, comparatively, extremely privileged. What’s tricky is that we may not feel ourselves to be so, though this is precisely – we are informed – the leading symptom of our inbuilt advantages. We are so privileged as to be unaware of our privilege. But inside us, it may seem as if we were being taxed on a legacy we had never actually received; as if four generations back, we’d had a wealthy great-aunt we’d never met and from whom we’d never received any money, but on whose estate we now learnt we were expected to pay an enormous tax bill.

We seem to be faced with an unfortunate choice. Either we embrace the goals of kindness as defined by political correctness, but face a high degree of non-redemptive guilt and humiliation along the way. Or, in a bid to regain our peace of mind, we give up on all attempts to be sensitive and generous under the terms proffered, and feel ourselves implicitly pushed into the camp of the boorish, the insensitive and the crude – to which we don’t actually want to belong, but to which there seem few alternatives. 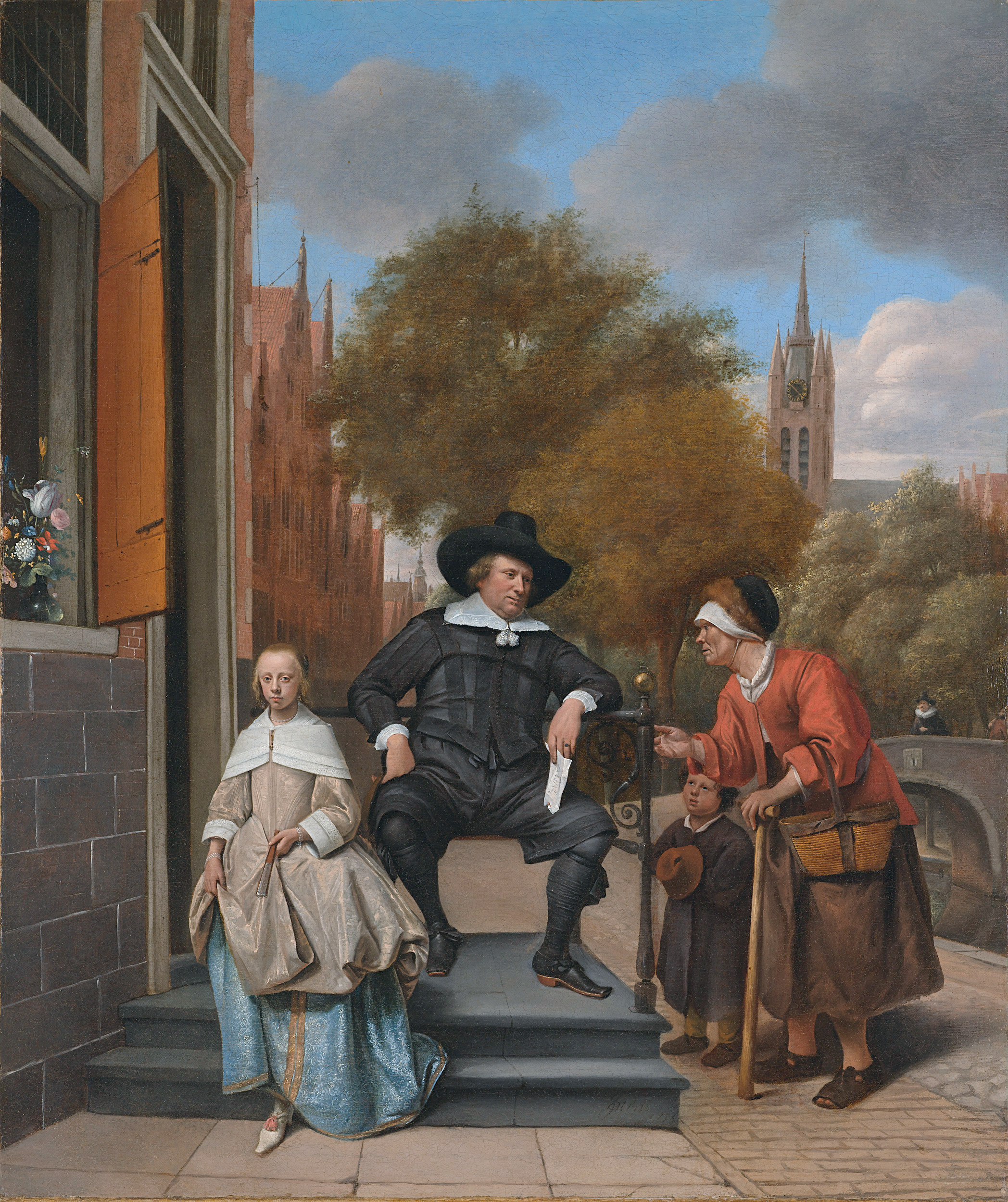 There is, however, an important way out of this dichotomy, a philosophy of social concern and interaction that flies under a deceptively simple and traditional name: politeness.

Politeness shares some of the major objectives of political correctness: it too wants a world of sensitivity, kindness and grace. It too seeks to avoid causing suffering to strangers. But it has some decisive – and very helpful – differences.

– Politeness is universal, not selective

Political correctness zeroes in on the distress of particular groups in society; it is selective in its emphasis on where respect needs to be directed. The ambition of politeness, however is more expansive: it commands that one should be deeply courteous to everyone, whatever creed, colour and background they might be. No one is left out and therefore no one can feel embittered.

– Politeness focuses on Action rather than Thought

Politeness recognises we will naturally and inevitably sometimes have mean or dark thoughts about other social groups. The philosophy of politeness doesn’t panic, because it accepts that our brains are in many ways primitive. It doesn’t believe that such thoughts can ever be entirely removed. Instead, the effort is concentrated in the one area where it matters above all: how people actually behave towards one another day to day. This is where politeness directs all its attention – and gets strict. Our manners must be beyond reproach; our thoughts can be left to themselves.

Political correctness is highly tied to politics, and specifically, to a left-leaning agenda. The big risk is that if one disagrees with the politics, one might then ignore the overall command for sensitivity and kindness. This is where Politeness has an enormous advantage, for it is prior to and larger than politics. It starts in childhood, in the way we treat our little sister, the bus driver or our awkward uncle. Politeness teaches us tenderness to the vulnerabilities of others irrespective of what’s happening in the economy and without reference to a particular interpretation of history. Politeness doesn’t belong to any one political group; it’s simply a basic requirement of being human.

The polite person is polite in a crucial area: the business of teaching politeness to others. They never make anyone feel guilty for not already being polite. They take it for granted that no one ever starts off that way. They see rudeness as a consequence of not having been sufficiently helped or of being in pain, not a sign of evil. They make the attractions of courtesy appealing through their own gentle behaviour.

– Politeness is an aspiration – not a legal requirement

Political correctness can seem as if it is laying down principles we have to follow. Politeness suggests it is giving us aspirations it would be beautiful if we managed to follow. The difference is key. When you have to do something, you no longer feel any pride or virtue in doing so. But if an action is voluntary, we come away with a glowing sense of our own decency in having chosen the right path. It is the difference between charity and taxation: the former feels noble and kindly, the latter, an oppressive chore we’d love to wriggle out of. 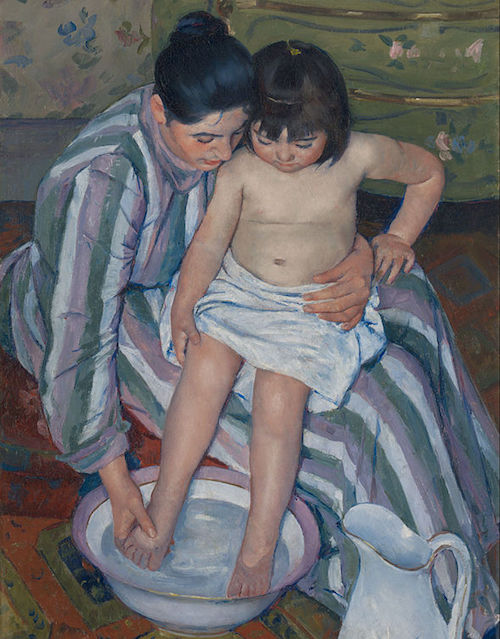 It is a tragedy of the age that some of the goals of politeness have been undermined by the more forbidding aspects of political correctness. We need to rediscover politeness as a route back to building more civil, less mean-spirited societies and to giving proper expression to what is always a fundamental force in us: the desire to be kind and respectful to others.