Coping with Betrayal - The School Of Life

It feels, right now, unbearable. Of course. Someone you trusted and believed was good seems to have acted against the very spirit of love. Their actions imply a total lack of care, a vicious desire to wound and a thoroughly untrustworthy nature. We know. We have been there – and it feels like being cut open with a coathanger.

There is one thing to say immediately though. Your verdict – though it appears to be inevitable – in fact represents only one way of reading a situation which is in theory amenable to being looked at from alternative perspectives. There could be other ways of assessing what has happened. You can never change the infidelity, but you do have an option of judging its meaning in ways that might lessen the agony. 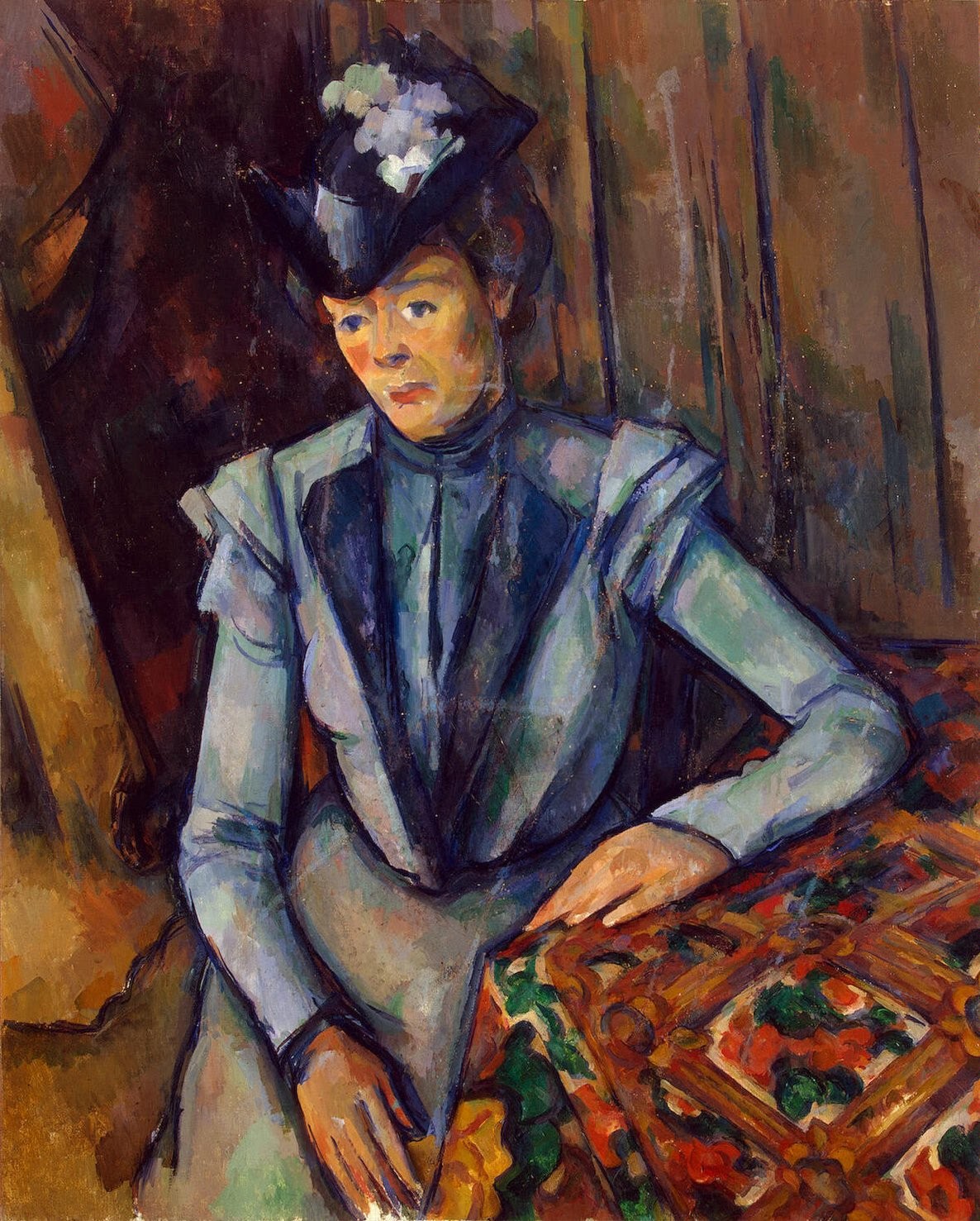 It feels certain that they did it to hurt you; it is natural to conflate an effect with an intention. But the truth may be at once better and worse. Worse because – strangely – you might not have been the prime motivating factor in their behaviour. And better for that very same reason. An action which appears, from where you are standing, to revolve entirely around you and a desire to hurt you, might have unfolded for quite different, more pitiable reasons.

It might have had to do with their childhood, with compulsions from elsewhere, with anxieties about their powers, with fears around their work.

They might properly mean it when they tell you – in their sorry, self-serving voice – that they didn’t do this to hurt you.

We all have different versions of ourselves: Confident-Me, Clever-Me, Kind-Me. This disaster plays straight into a lingering figure of horror we do so much to avoid: Disgusting-Me. The betrayal taps into our deepest fears about ourselves: that we’re worthless, that nonsense like this will just keep happening to people like us, that nothing is ever going to come right for us.

Try to put a brick wall between these long-standing feelings and the present crisis. The betrayal had nothing to do with Disgusting-Me. They didn’t take the rival to bed to show Disgusting-Me what a piece of dirt you are. You remain as  you always were: fundamentally decent, worthy and a legitimate member of the human race.

We’ve inherited a culture that ties love and sex very closely together. We’re told the person you love is the person you want to have sex with, and vice versa. This might seem an inviolable truth for you. But for some, love and sex can at points genuinely feel like different and independent things. This excuses nothing. But it can shed light on bits of the story.

A good couple should never waste the opportunity that a betrayal represents. Perhaps the betrayal was a coded message to you about knots in the relationship it felt too hard to talk about until now. Imagine the betrayal wasn’t about horniness, but about an unhappiness you had never found a way to address. Imagine if the betrayal was a message, directed to both of you, about the need to try to save the relationship. Allow yourself to be curious, not just angry. A betrayal is often a signal of distress for the partner – and a coded, desperately immature way of trying to get a relationship back on track.

Truly to love someone means not just loving them for what is wonderful and admirable about them. It also means being compassionate and forgiving about all that is weak, lamentable and very wrong with them. It’s time, more than ever, for that sort of love.