Memento Mori - The School Of Life 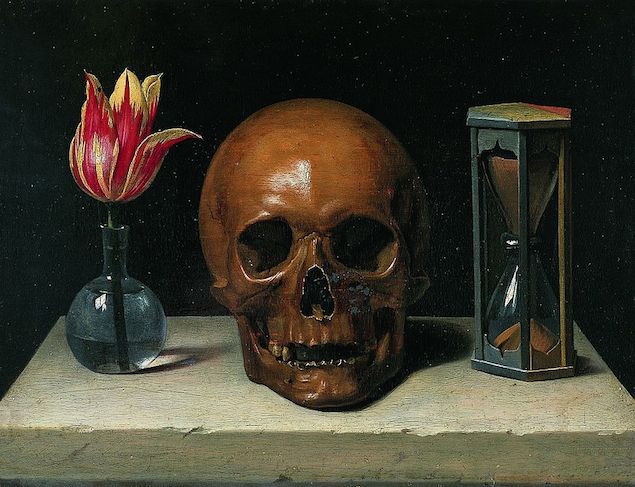 At the Book of Life, we’re fascinated by the concept of memento mori and have made 5 paperweight memento mori. The first one references the stars. Globular clusters like this one are dense bunches of hundreds of thousands of stars formed over 13 billion years ago. This image, taken by the Hubble telescope, says nothing directly about what happened today at work or in our relationships. Its function is to make us feel small. That’s normally unpleasant, but to be made to feel small by something so much more majestic and powerful than we are has something redeeming and enhancing about it. The image is sombre, rather than sad: calming, but not despair inducing. And in that condition of mind, we are left better equipped to deal with the intense, intractable and particular problems and griefs we have to deal with in our few years on this planet 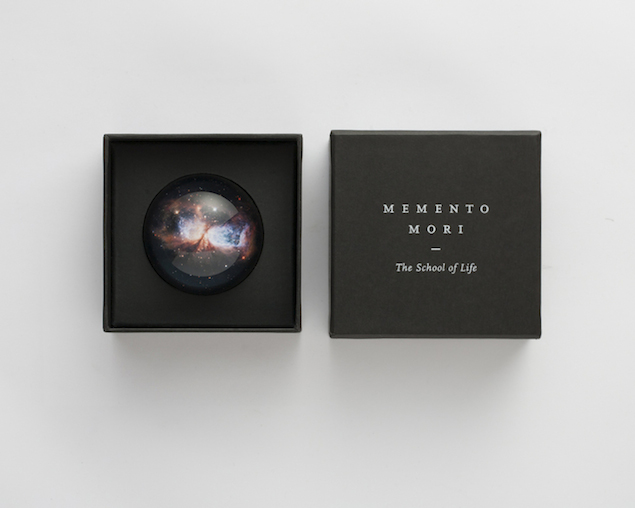 There are (very roughly) seven quintillion, five hundred quadrillion grains of sand on the earth. The most common constituent of sand is silica, the second is aragonite, which has been created, over the past half billion years, from the crushed remains of various forms of life, like coral and shellfish. Pick up some grains, put them under a microscope and whole worlds appear. In certain strands of Zen Buddhism, sages train themselves to be content to stare for many hours at only a few grains, a symbol of their capacity to pay due attention to the neglected wonders of existence. We too should be content to look closely at grains in a spirit of modesty and humility – and acknowledge that we are, from a sufficient perspective, nothing more substantial than such grains and yet no less interesting or complex for that. 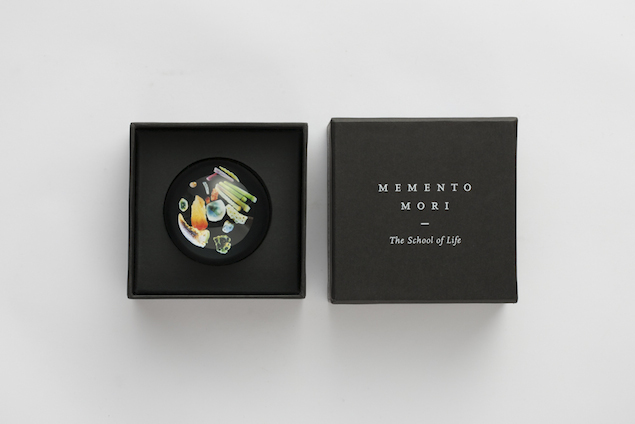 This is a highly magnified image of a single-celled diatom algae. It is one of the tiniest and oldest living things on the planet. The naturalist Charles Darwin wrote about it to emphasise an idea that remains momentous: that we humans evolved from other, simpler species. At the time, this was taken to be dangerously demeaning. But it’s a hugely liberating lesson. Often we expect too much from ourselves and others. We forget our origins as smaller, hairier primates and (before that) simple clusters of cells, like these algae. We need to climb down, and recall our mortality, our frailty, our terrible limitations and our weaknesses – which are tied to our deep ancestry as tiny things at the bottom of the sea. 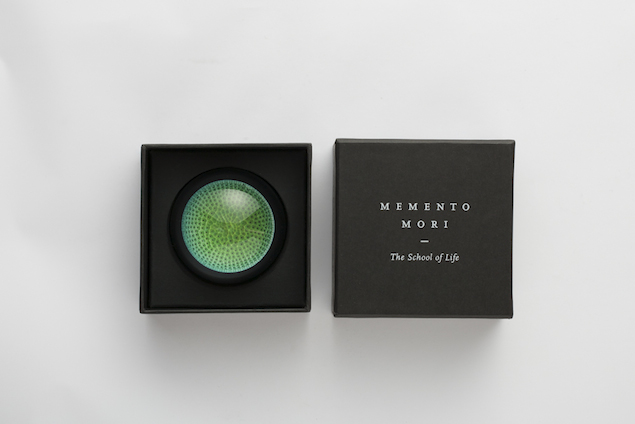 Eubaphe mendica, also known as the Beggar, is a small yellow moth of fragile appearance and almost translucent wings. In her famous essay, ‘The Death of the Moth’, the English writer Virginia Woolf describes the final moments of just such a moth. It is trapped against a pane of glass. It cannot understand its predicament. It keeps trying to get through, but its energies are limited, its knowledge is too small and its lifespan is desperately short. To be touched by this is to be touched – ultimately – by our own similar fate. We too have brief existences which we risk (so very easily) in hopeless, mistaken efforts; we too are misled, fatally, by things that we think are attractive, and for us as well, death comes far sooner than we would like. 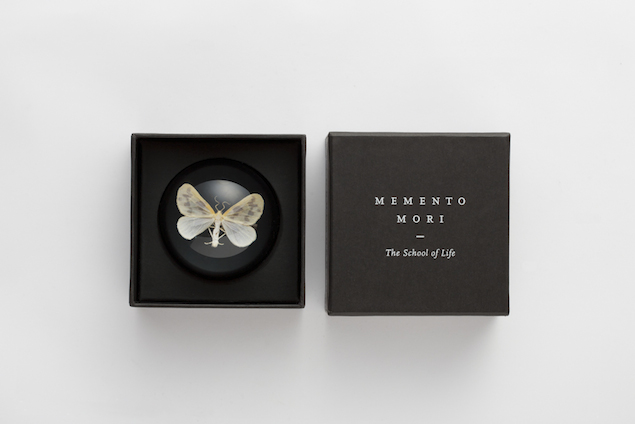 Many of the obstacles we face in our lives are rather like the waves of the sea: relentless, bleak, repetitive and, ultimately, not responsive to our wishes or longings. This is not a cruel fact about one’s own predicament; it is a basic premise of the human condition. Therefore, one should not bring unreasonable expectations and be continually shocked and dismayed when life does not answer to our demands. We should learn to accept all we cannot change and face it with a degree of heroism and Stoic strength, as a sailor battling the waves might. We can also, in the midst of our struggles, appreciate the beauty and grandeur of what we’re up against. 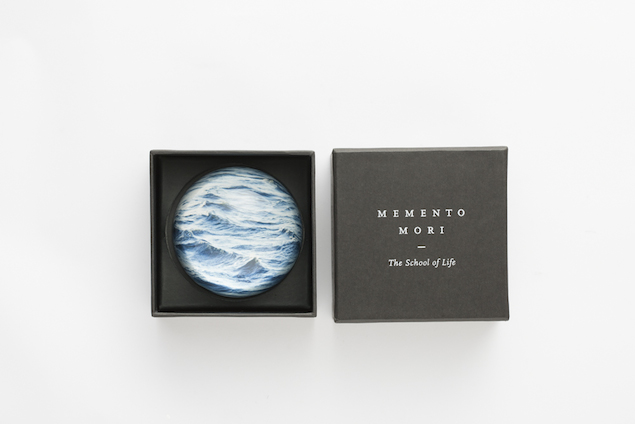 We also have three little films – to scare you in a good way: