The Mind-Body Problem - The School Of Life

The so-called Mind-Body problem is one of the greatest and most quietly painful conundrums in philosophy – and more importantly, in everyday life.

The problem is rooted in the fact that in the eyes of other people, all of us are automatically and stubbornly associated with our bodies (which includes, of course, our faces). The way we look is the overwhelming factor that dictates how others assess our natures and our characters. Whatever lip service we might pay to less punitive ideologies, in the practical world, who ‘we’ are is taken to be how we look. 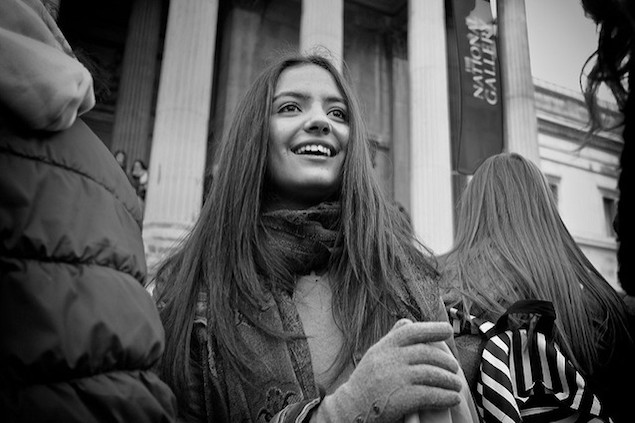 The sweet face is assumed to contain a gentle, benevolent owner; the large, red face with narrow eyes an angry and suspicious one. We trust that personal identity is indivisible from bodily form.

Yet there is one dramatic exception from this rule: our own cases. When it comes to us, we know – usually with considerable and ongoing sorrow – that the way we look is obviously not who we are. We are profoundly aware of a large gulf between our understanding of ourselves and the suggestions emitted by our faces. Inside we may feel tender, inspired, inquisitive, playful and young: but the face we see in the mirror is indelibly imprinted with an atmosphere that is stern, grave, humourless and ever more akin to that of an insipid elderly uncle. We may bravely try to push the hair this way and that, or soften the appearance with the help of a slightly brighter jumper or some intrepid shoes or dab some kind of cream or powder here and there – but nothing can ever overcome the monumental injustice to which we appear to be subject. It isn’t merely that we feel unattractive: we feel something bigger: misrepresented – as if we have been forced go into the world as an ambassador for a country we don’t actually inhabit or identify with. 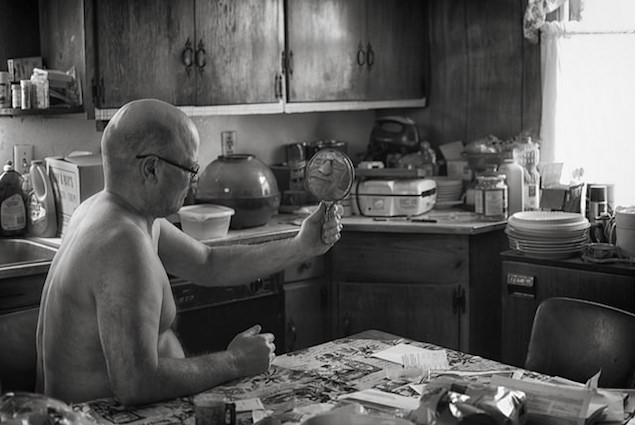 The English essayist George Orwell once remarked that at 40, everyone has the face they deserve. This is as absurd and cruel as to suggest that everyone might have the illnesses, the income or the fate they deserve. No one, not even with 40 years of trying, has ever managed to change their facial appearance by an effort of the inner will so as better to reflect their identity. No one who has passionately thought of themselves as a button-nosed person over a half a lifetime has ever thereby shrunk their proboscis by even a quarter of a millimetre.

In fact, quite the opposite tends to happen: our characters are liable to mould themselves to the personalities implied by our faces, as a result of years of other people assuming that this must be who we are, and treating us in the light of our appearance. The gentler sides of someone who looks gentle will thereby constantly be invited to the surface by the expectations and encouragement of others. The person who is routinely assumed to be a bit sly because of the slope of their eyelids may end up fitting with the prevailing story of who they are. 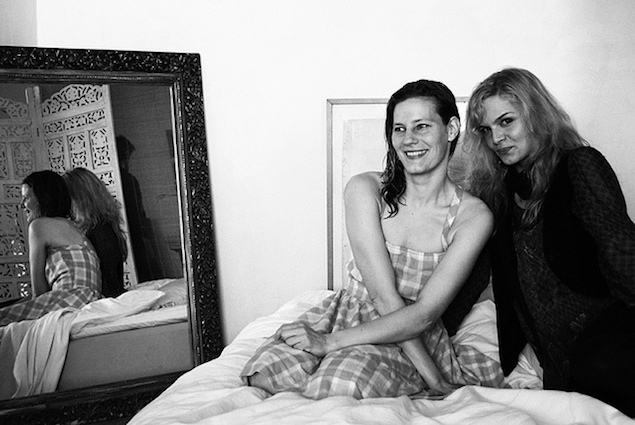 The mind-body problem leads us to understand some of what love, in its most generous, imaginative guises, should really involve: a commitment to remember that the other is not how they appear; that their body was imposed and not chosen and that there may be a very different character trapped within their physical envelope.

The writer Cyril Connolly, who struggled with his weight all his life, and felt sickened by his round full cheeks, bald head and what he termed ‘accountant’s expression’, once wrote: ‘Inside every fat man is a thin one trying to get out…’ 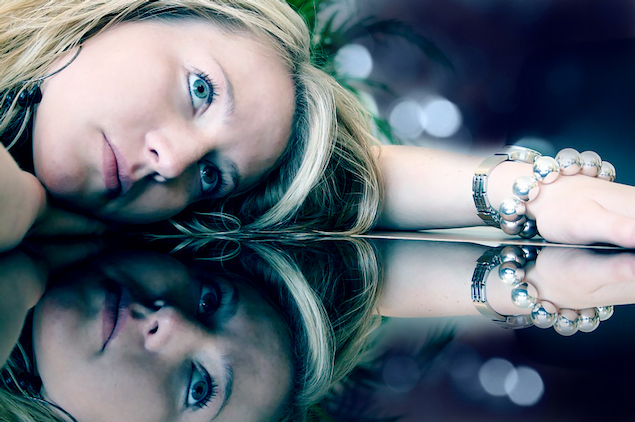 But the phenomenon should not be limited to the fat-thin dichotomy. Inside a distressing number of us, there is someone else trying to get out, perhaps a mellow 65-year-old man from the body of a 25-year-old woman, or a thoughtful nerdy girl from the body of a middle-aged irritable male.

The best we can do to overcome the mind-body problem is not to fiddle with our clothes, invest in hairdressers or endanger our health with plastic surgery. We will never be able properly to align mind and body by outward sculpting. The solution is to recognise that the problem is an existential part of being human and therefore to strive always to remember, in spite of all the visual evidence, and in a spirit of love, that the bodies of others are very separate from the character of their minds – in the hope that others will gift us a comparably generous and kind interpretation when their gaze turns to our own faces and bodies.