On Crimes in the Newspapers - The School Of Life

On Crimes in the Newspapers

You’ve had an argument with the children. Later you’ll have to go to work and bite your tongue around your boss. Now you’re in the bath, reading the newspaper. There’s a big story on the front page. A Californian chef, on becoming convinced that his wife was having an affair, dismembered her and boiled her body parts for four days. Only a few bits of her skull were left – it was from these fragments that she was identified. Then you read that a couple living near Luton, claiming to offer financial advice, befriended, then poisoned, a sequence of elderly clients.

Another story informs you about a woman in Spain who stabbed her neighbour thirteen times: for months the woman’s dog had been barking during the day while she was at work (she was a dental hygienist); the neighbour complained repeatedly, left threatening notes, had called the police on multiple occasions and once kicked the dog in the street. Then the dog disappeared and was never found. Two days later the neighbour’s body was discovered. Or you get intrigued by the story of a mid-ranking administrator in the Australian health service who turns out to have forged numerous contracts for the supply of medical equipment and to have spent the money on luxury shopping – in the last two years before he was caught his purchases included 47 Louis Vuitton suitcases and eleven Patek Philippe watches. 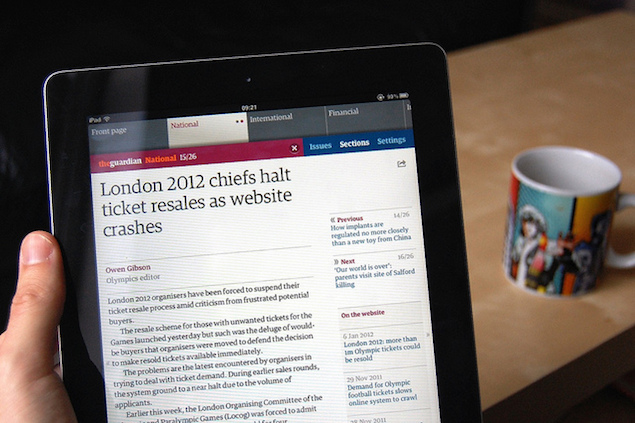 From a distance, it hardly makes sense at all that we should find these things a source of pleasure. The stories deal with obviously horrible, horrendous things. But, strangely, it is reassuring, and even (though we don’t relish saying so) enjoyable to hear about them. We perhaps worry that by taking pleasure in reading of them we are endorsing the crimes themselves. But the truth is we’re not actively egging on criminals, we’re not glad these things happened. On the contrary, it’s the very fact they are clearly so wrong that generates our moments of satisfaction.

One source of our pleasure is that, in many ways, these people look so normal. The chef reminds you of a cheeky boy in the classroom when you were a kid. The woman with the dog is like someone you just saw at the supermarket. We mostly encounter the edited versions of other people while we are continually exposed to the unedited version of ourselves. The unfair comparison means we inevitably feel much weirder than we really are. There’s that strange sexual thing that excites you. You feel like crying when you get stuck in traffic. In groups you have the strange sense that everyone is normal except you. At work you feel the need to laugh at a remark which, in all honesty, strikes you as entirely unamusing. 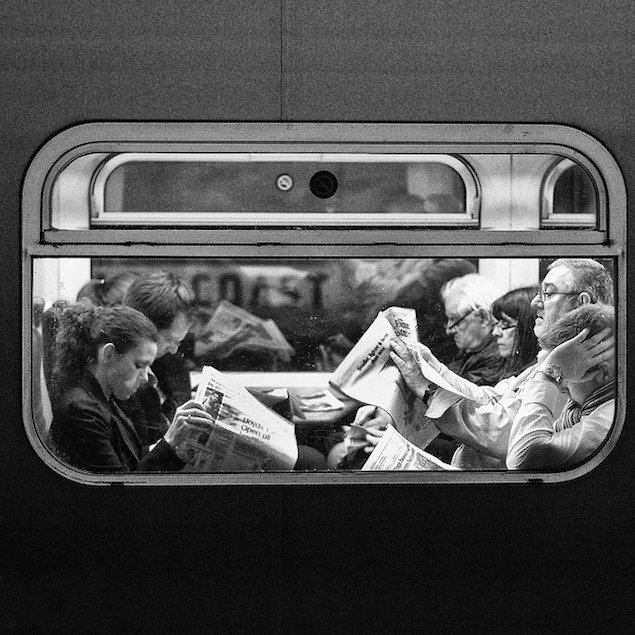 This is where the newspaper criminals come in. They have redrawn the scale of strangeness. By being exposed as fifty times more strange, they reposition our own lonely peculiarities squarely back in the realm of the humdrum and average. It has absolutely never even crossed your mind to cook your partner. You have lived a life free of the desire to collect designer luggage via defrauding hospitals; in the realm of poisoning and stabbing your neighbours, you are a snow-white innocent.

This is surely one of the hidden reasons middle-aged men turn in such numbers to reading books about Adolf Hitler. His catastrophic levels of insane rage, delusion, destructiveness and cruelty make pretty much everyone else look lovely by comparison. One may have spent the evening drinking beer, made three vaguely insulting remarks and omitted to brush one’s teeth before coming to bed. But by the standards of Berchtesgaden, you are revealed as really rather nice. 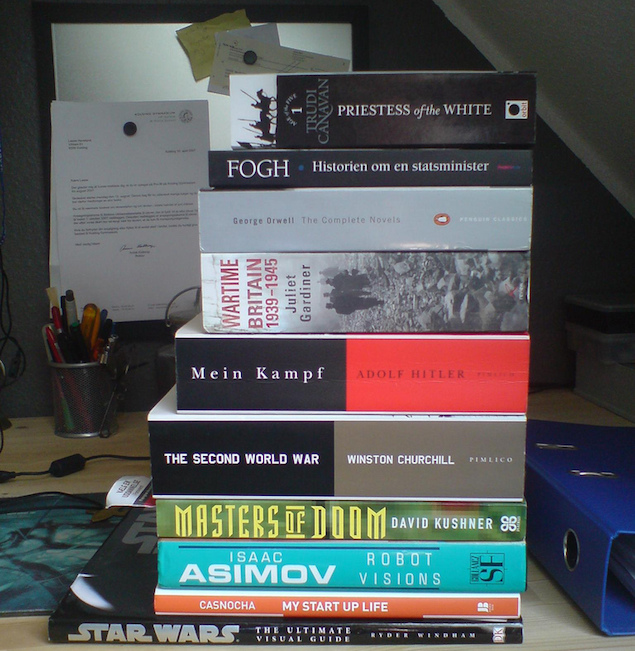 It’s not like you haven’t had your share of challenges. You too have been deeply hurt by betrayal; you have wished for easy money and luxury possessions; you’ve had sour disputes with neighbours. But by comparison you have reacted with grace. You’ve felt furious, suffered from envy and had periods of money worries – but you never did what they did. You absorbed you pain rather than committed crimes. Their villainy reveals your quiet moral heroism.