On Not Being in the Moment - The School Of Life

Life is full of moments where we are meant to feel certain things. The demand starts in early childhood: it’s our birthday – and we are meant to feel happy. Dad is going away for two weeks – and we should feel sad. Our school has won at team sports – and we should want to join in with a celebratory song. Adulthood continues the injunctions: we should feel devastated at funerals, touched and hopeful at weddings, enthused and moved by our families, carefree on holiday – and, in bed with someone we like, exclusively focused on the act and its pleasures.

But, in truth, our thoughts are seldom exactly in sync with outward events. They have tendencies to be vagabond, unfaithful and unruly. We rarely feel exactly what we’re meant to when we’re meant to. Our emotions follow the script of life with the lag and distortions of a badly subtitled foreign film.

Yet there are a host of good reasons for this:

– There’s a lot more ambivalence in our hearts than we are ever allowed to own up to in public. We may love certain people deeply but at the same time harbour profound and understandable resentments and rage against them. No wonder we don’t always cry as deeply as we ‘should’ at funerals. 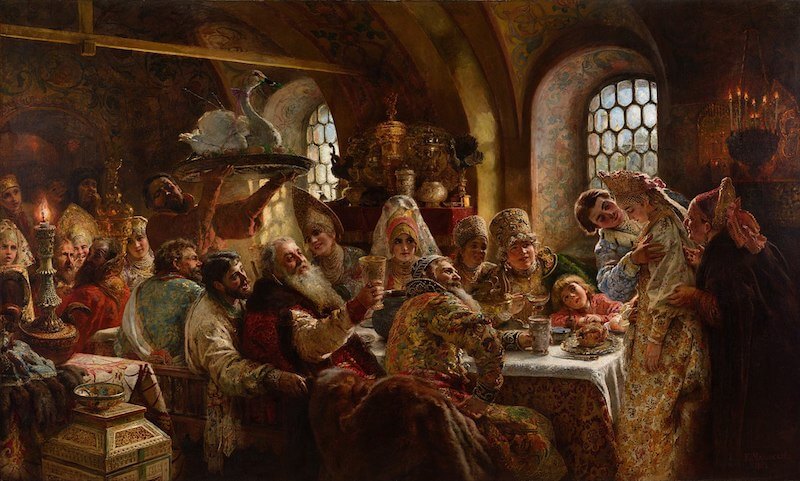 – To get through life, we need to grow a tough hide; we have to learn not to feel and not to register certain things that pass through consciousness. Those among us who’ve suffered the most, especially at an early age, have had to grow masters of the art of occasional non-feeling. No wonder then that, when the time comes for vulnerability and openness, we might not so easily be able to access our more tender emotions.

– Happiness can be extremely worrying to register. We are creatures who defend ourselves through anxiety and cannot always readily give up our vigilance, simply because we have a few days off work and there’s a line of palm trees ahead.

– We may have grown suspicious of large groups and fear their capacity for intolerance and cruelty. It may therefore be tricky for us to join in in any uncomplicated way with communal cheering and celebration. We may have some well-founded background resentments against collective demands. 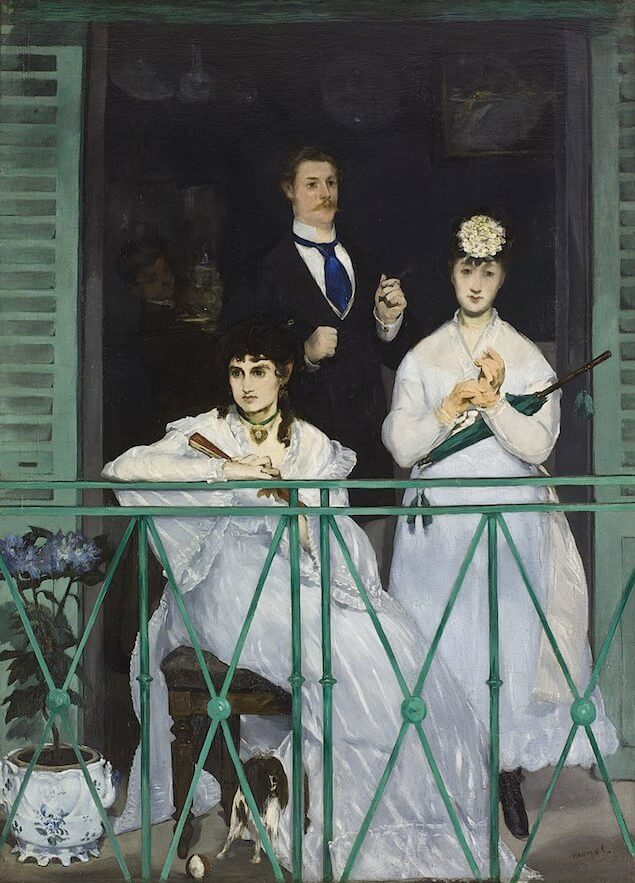 – Finally, our emotions tend to move far more slowly than do events in the outer world. The so-called right feelings may well show up, but rather later than one might expect. We do eventually feel grateful at the way the holiday went, but three months after we’ve returned. We do register that we are in love, or devastated or in mourning or scared, but not as soon as the world outside us might like. The inner clock has its own rhythms and seasons that won’t easily obey the outer calendar.

Ultimately, we often aren’t ‘in the moment’, because we have the wrong map of what should be thought normal at any given moment. It’s our expectations, rather that our emotions, that are at fault.

To help ourselves, we should create a culture which better accommodates the weirder truths of the way we work: that does not have such a strong script about what should be felt – and where we are more ready to accept the greater complexities of our minds. A lover who isn’t always there in the act might return if they aren’t pressured to do so too actively; someone who isn’t happy on holiday might grow a little more so if we don’t demand that they smile all the time; someone who isn’t delighted at a wedding anniversary could eventually celebrate if they were first allowed to be (understandably) a bit sad as well.

We should have greater respect for the way we’re built. Not being able to be in the moment isn’t a sign that we are strange or defective, but that we have started to be rightly faithful to ourselves.