On Misemployment - The School Of Life

In the UK, and some other parts of the developed world, unemployment continues to fall – if only very slightly. It’s good news. It’s something to cheer that productive forces in the economy are growing and that there is a little more money in people’s pockets.

But if one gets more ambitious about human potential, a darker picture emerges – darker than that suggested by the figures from government bodies like the UK Office of National Statistics. 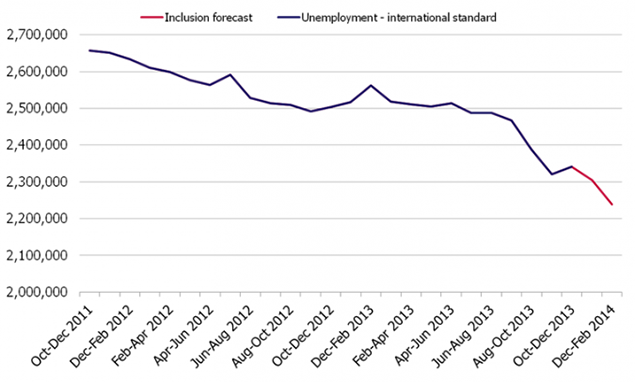 We should draw a further distinction. Employment means being, generically, in work. But misemployment means being in work but of a kind that fails to tackle with any real sincerity the true needs of other people: merely exciting them to unsatisfactory desires and pleasures instead. The way Primark, Patek Philippe and youporn.com might. 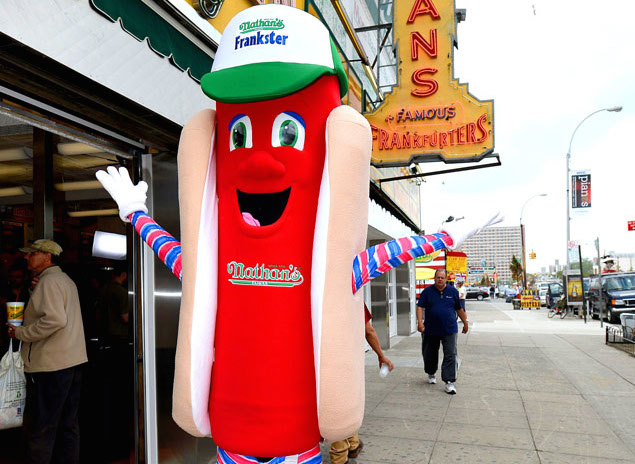 Dressing up as a hotdog to entice customers: misemployed

A man employed by the casino chain Las Vegas Sands to hand out flyers to tourists so as to entice them to use slot machines is clearly ‘employed’ in the technical sense. He’s marked as being off the unemployment registers. He is receiving a wage in return for helping to solve some (small) puzzle of the human condition of interest to his employers: that not enough tourists might otherwise leave the blue skies and cheerful bustle of a south Nevada city’s main street to enter the dark air-conditioned halls of an Egyptian-themed casino lined with ranks of ringing consoles. 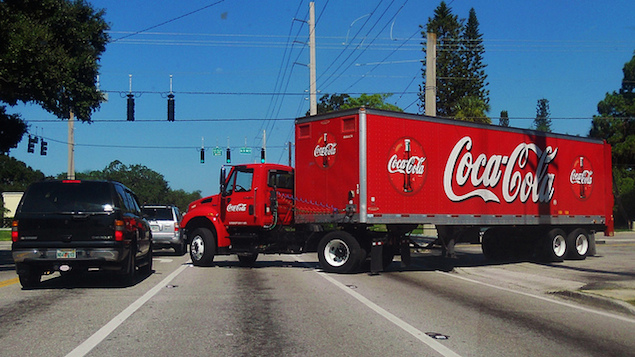 Misemployment in the logistics industry

The man is indeed employed, but in truth, he belongs to a large subsection of those in work we might term the ‘misemployed’. His labour is generating capital, but it is making no contribution to human welfare and flourishing. He is joined in the misemployment ranks by people who make cigarettes, addictive but sterile television shows, badly designed condos, ill-fitting and shoddy clothes, deceptive advertisements, artery-clogging biscuits and highly-sugared drinks (however delicious). The rate of misemployment in the economy might be very high. 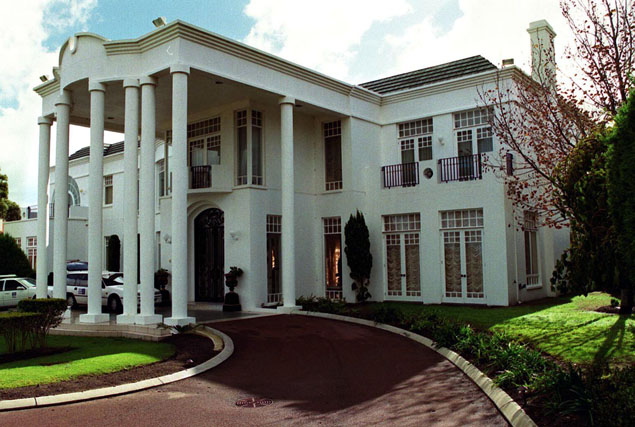 And while we may be genuinely grateful for a job and give our best to do it well, at the back of our minds we do – as employees – nurture the hope that our work contributes in some real way to the common good; that we are making, modestly, a difference.

It’s not just the most dramatically harmful kinds of work that register as misemployment. We intuitively recognise it when we think of work as ‘just a job’; when we sense that far too much of our time, effort and intelligence is spent on meetings that resolve little, on chivying people to sign up for products that – in our heart of hearts we don’t admire.

Economists and governments have, with moderate success, been learning techniques to reduce the overall rate of unemployment. Central to their strategy has been the lowering of interest rates and the printing of money. In the language of the field, the key to bringing down unemployment has been to ‘stimulate demand.’

Though technically effective, this method fails to draw any distinction between good and bad demand and therefore between employment and misemployment. 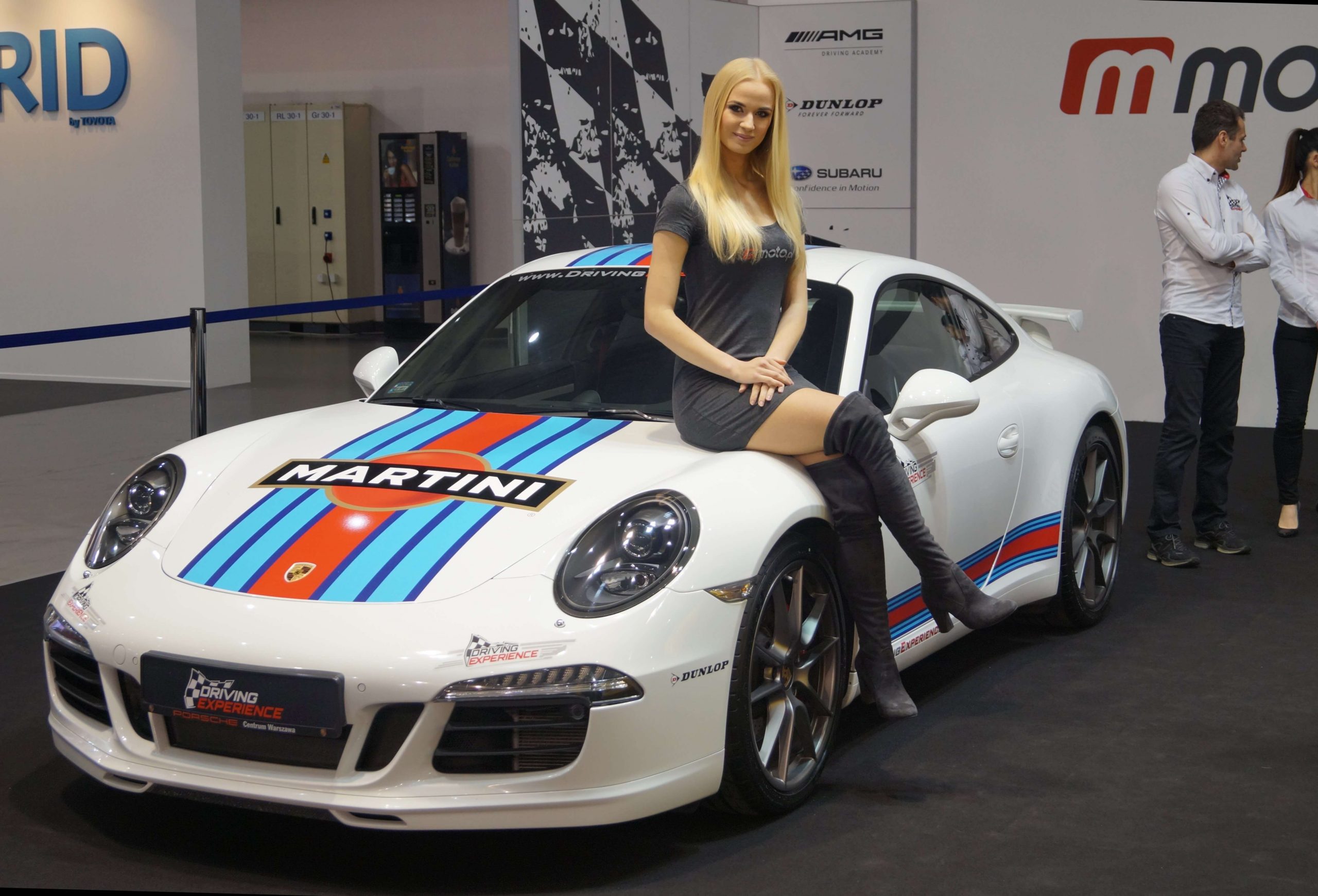 Fortunately, there are real solutions to bringing down the rate of misemployment. The trick isn’t just to stimulate demand per se, the trick is to stimulate the right demand: to excite people to buy the constituents of true satisfaction, and therefore to give individuals and businesses a chance to direct their labour, and make profits, in meaningful areas of the economy.

In a nation properly concerned with misemployment, the taste of the audience would be educated to demand and pay for the most important things. 20 per cent of the adult population might therefore be employed in mental health and flourishing. At least another 30 per cent would be employed in building an environment that could satisfy the soul. 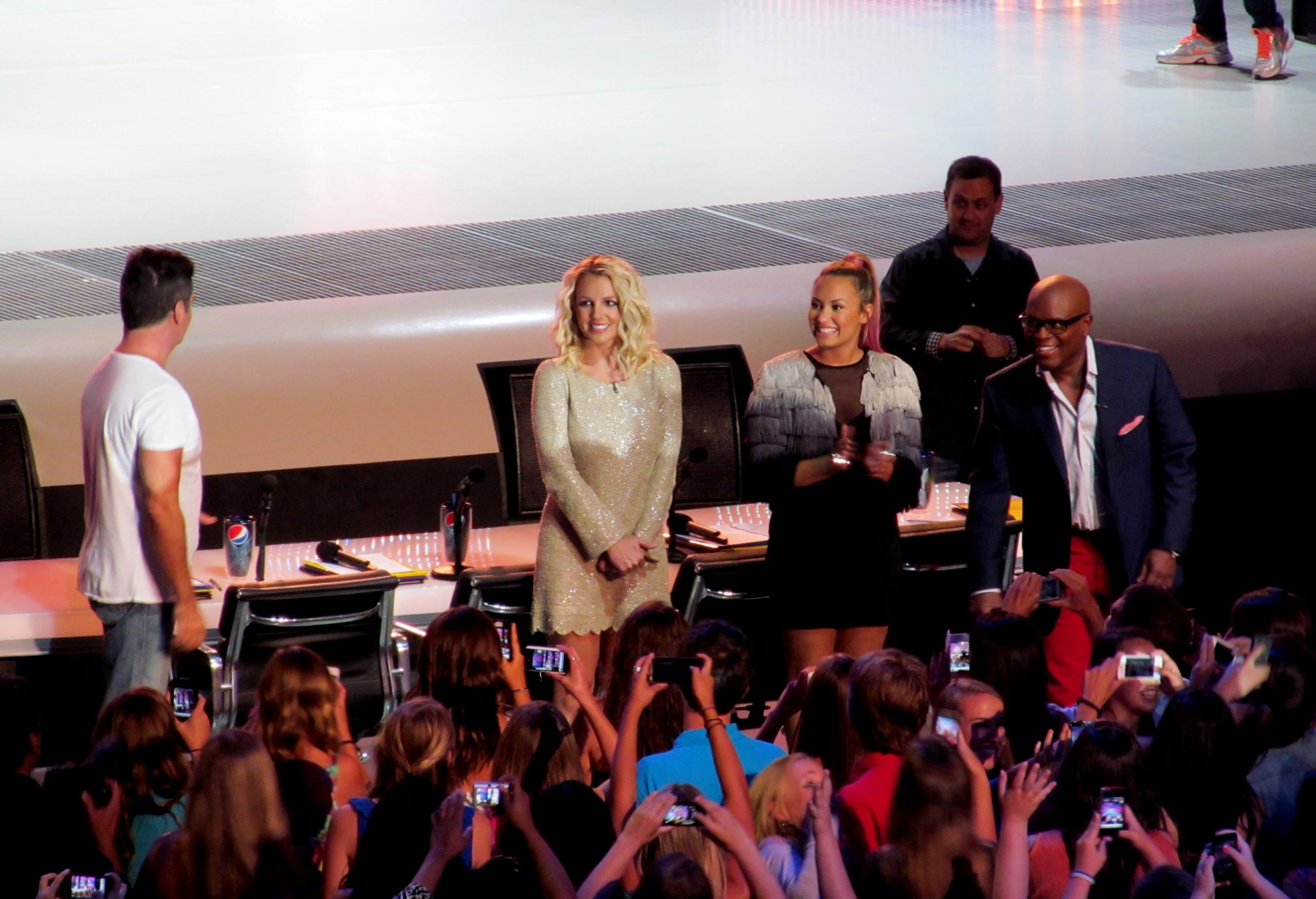 Not yet gainfully employed

To achieve such a state, it isn’t enough to print money. The task is to excite people to want to spend it on the right things. This requires public education so that audiences will recognise the value of what is truly valuable and walk past what fails to address their true needs.

We’re not suggesting the employment figures are irrelevant – they matter a great deal. They are the first thing to be attended to. All the same the raw figures mask a more ambitious index: are we deploying human capital admirably?