On Failure and Success in the Game of Fame

Andrew Ridgeley recently turned fifty. In the mid-1980s, he was one half of the world’s most successful pop duo, Wham! Alongside his friend George Michael, he topped the charts in the UK and the US.

After the band split, he tried acting, car racing and a solo performance career. But nothing came to much. He now lives in an old farmhouse in a remote part of Cornwall, with his partner of many years, Keren Woodward, who used to be in the girl group Bananarama. He plays golf, goes to the pub and worries about sewage being pumped into the sea. He looks like an accountant or someone whose cement mixing business has done rather well.

So, it is natural to think of Andrew as a bit of a failure. He fell off the stage of stardom. He’s the guy who used to be famous. He’s been forgotten. He has given in to ageing. George Michael has gone on to have a stellar solo career, has made enormous amounts of money and kept himself at the centre of public attention. He’s still wooing the public and putting a lot of thought into getting his eyebrows right. 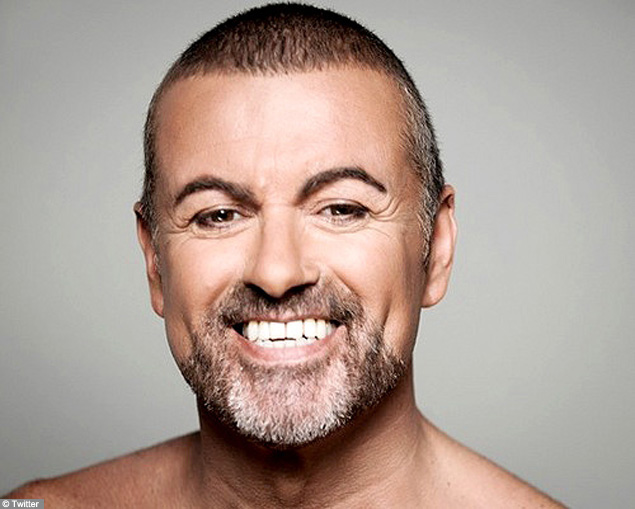 Michael: Still looking for love from everyone

In fact it is Andrew who has been successful. And this triumph shouldn’t just be a matter for him. The kind of success he now has is deeply important for the modern world to understand. 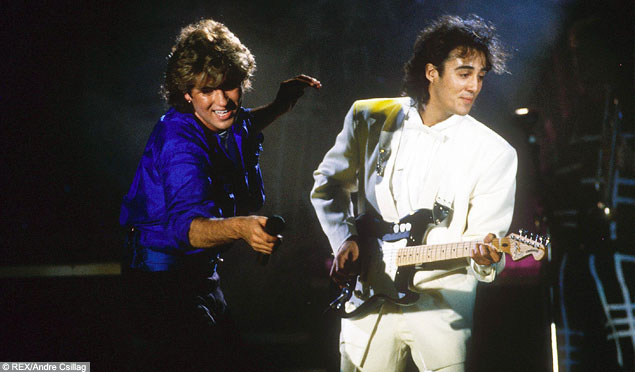 It’s all so opposed to what he used to stand for. Andrew was at the heart of a hugely infectious view of life. He was a high priest of an ideology, if you like, which was preached through music. 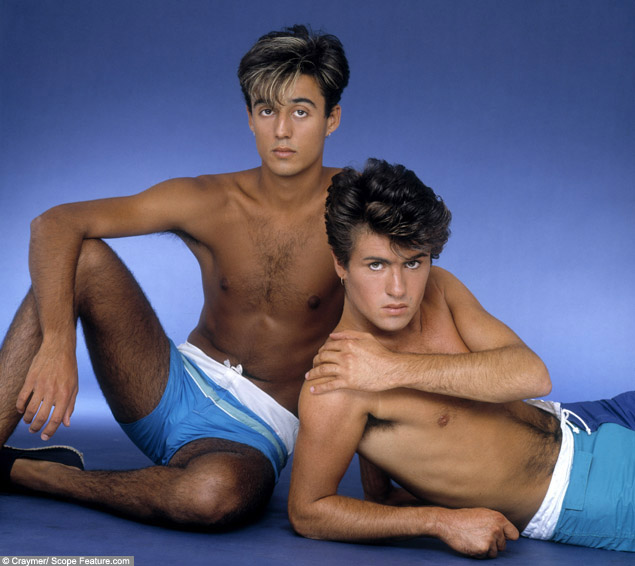 80s pop had immensely seductive ideas about sex, relationships, family life, work and personal style. It told us that nothing should stand in the way of having a good time. If anyone tells you to knuckle down, to work hard, to put others first, to feel sorry or ashamed, to think of the future – ignore them. They are conformist oppressors who don’t know what life is really about.

It is an addictive outlook. It picks up accurately on what, at moments of high excitement, feels like the truth. It lashes out at anything that causes resentment, boredom or disappointment. 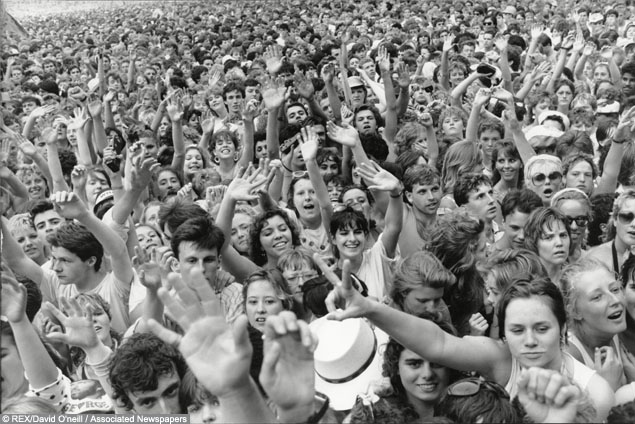 It’s hugely successful. But it’s also a disaster. The trouble is that it only works for short manic bursts. Life can’t be properly lived this way. This is what Andrew has discovered. That’s why he’s so important. He’s not someone coming from the outside pouring scorn on what a lot of other people like. He’s the guy who was there. He knows exactly how big the allure is. So we can trust him when he turns his back on it.

We don’t generally think of resignation as a virtue; it sounds like failure. What it means, though, is recognising that big things in life – an OK relationship, a secure sense of self-worth – require giving up some excitement.

The pop idea of life was so unhelpful because it pretended that excitement was the way to a good life. So it made casual sex seem wonderful, it made the after-party look like the high point of social life. It was the continuation of a Romantic philosophy: the ecstasy of the moment is what counts. On the other hand, resignation means seeing that the ecstasy of the moment is often (sadly) the enemy of what we really want. 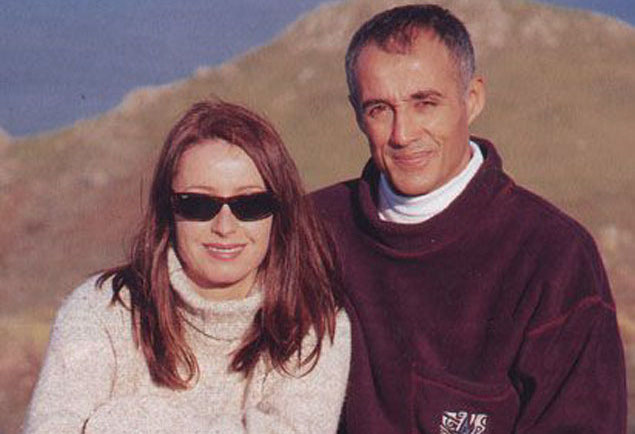 Quite a lot really is enough: Wham and Bananarama discover the meaning of life.

Andrew’s long-passed successes as a performer and song-writer have left him well off by ordinary standards. However, he could have made a great deal more money if he had really set his sights on continuing in the world of fame and glamour. This may seem like a minor issue, but a huge part of how the world works is driven by people’s relentless ambition to have ever more status and money. One thing that Andrew therefore does is to define for us a conception of being satisfied, of having enough – even when more would have been an option, but at the cost to relationships, health and family.

It’s tempting to think that it doesn’t matter much what kind of music is popular. So long as people like it, don’t worry, it’s just a bit of fun. But music is one of the biggest influences that shapes a culture. It encourages an attitude to life. The songs get inside our heads and the ideas they carry with them stay there – influencing how we value ourselves and our goals.

The life of Andrew Ridgeley belongs in the public realm. It’s one of the great moral fables of our time. It’s the story of one man’s redemption – from manic, narcissistic pleasure seeking to maturity. But it’s not just his story. He shows us what we need to do collectively, as a nation. We live in a Wham! society – and yet we need (as it were) to move to Cornwall.

There’s just one thing Andrew might still do. And that’s write compelling songs about his ordinary down to earth life now, with its ordinary pains and longings, its reconciliation with reality mixed with the odd idealistic dream. Or perhaps he could just suggest that we listen to London Grammar, who are on to that already.

She knew early on, what Andrew learned late