On Losers – and Tragic Heroes - The School Of Life

Our societies are very interested in winners but don’t really know what to do about losers – of which there are always, by definition, far more.

For a long time, around success and failure, the rhetoric tends to be very upbeat. We hear about resilience, bouncing back, never surrendering and giving it another go. But there’s only so long this kind of talk can go on. At some point, the conclusion becomes inevitable: things won’t work out. The political career isn’t going to have a come-back. There’ll be no way of getting finance for the film. The novel won’t be accepted by the thirty-second publisher. The criminal charges are forever going to taint one’s reputation. One’s stuffed up big time. 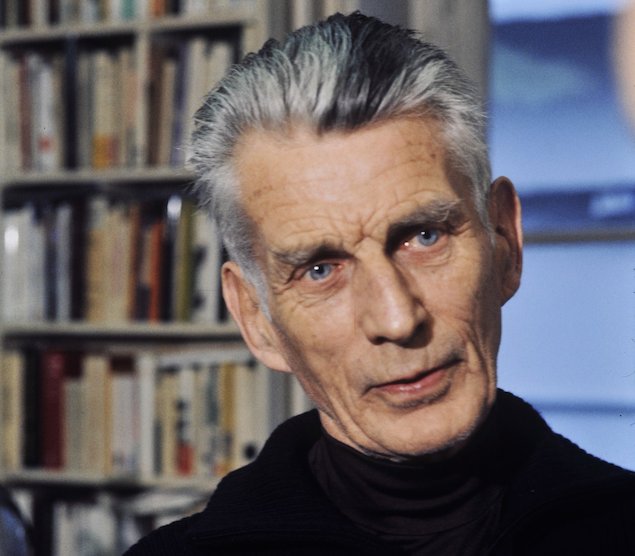 Where does responsibility for success and failure lie? Nowadays, squarely with the individual concerned. That’s why failure isn’t just hard (as it has always been), it is a catastrophe. There is no metaphysical consolation, no possibility of appealing to an idea of ‘bad luck,’ no one to blame but oneself. No wonder suicide rates climb exponentially once societies become modern and start to hold people profoundly responsible for their biographies. Meritocracies turn failure from a misfortune to an unbudgeable existential verdict on the state of one’s soul.

But not all societies and eras have seen success and failure in such a stark light. In Ancient Greece, another rather remarkable possibility – quite ignored by our own era – was envisaged: you could be good and yet fail. To keep this idea at the front of the collective imagination, the Ancient Greeks developed a particular art form: tragic drama. They put on huge festivals, at which all the citizens were expected to attend, to act out stories of appalling, often grisly, failure: people were seen to break a minor law, or make a hasty decision or sleep with the wrong person and the result was ignominy and death. Yet what happened was shown to be to a large extent in the hands of what the Greeks called ‘fate’ or ‘the Gods’. It was the Greeks’ poetic way of saying that things often work out in random ways, according to dynamics that simply don’t reflect the merits of the individuals concerned. 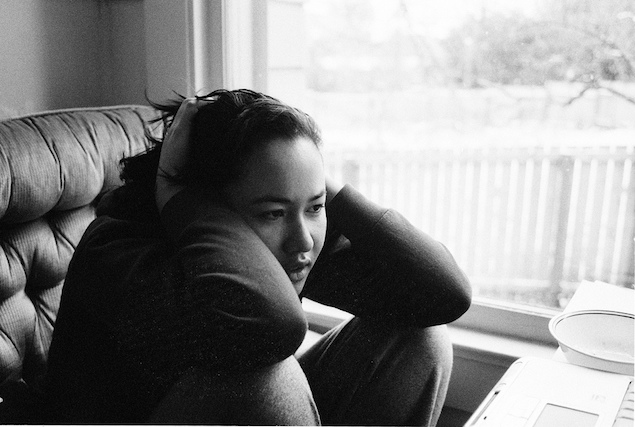 In The Poetics, the philosopher Aristotle defined the key ingredients of tragedy. The hero of the tragedy should be a decent person: ‘better than average’, often high-born but prone to making small mistakes, as we all do. At the start, it may not be obvious that it is an error they are making. But by an unfortunate chain of events, for which they are not wholly to blame, this small mistake leads to a catastrophe.

Tragedy is the sympathetic, morally-complex account of how good people can end up in disastrous situations. It is the very opposite of today’s tabloid newspaper or social mediasphere, where the mob rushes to make judgements on those who have slipped up. Aristotle thought it extremely important that people see tragic works on a regular basis to counter their otherwise strong inclinations to judge and moralise. A good tragedy should, thought Aristotle, inspire both pity and fear: pity for the tragic hero based on an understanding of how easy it is to make the slip that leads to disaster; and fear for oneself as one realises how open our lives are to careering out of control. All of us could quite quickly come apart if ever events chose to test us.

Tragedy is meant to be a corrective to easy judgement, it exists to counter our natural instincts to admire only the successful, to spurn all those who fail,  and to dismiss unfortunates as losers.

We’re currently very uncomfortable around the idea of a good person not succeeding. We’d rather say that they weren’t good at all than embrace a far more disturbing and less well-publicised thought: that – in fact – the world is very unfair. But without the idea of tragedy, we make existence for everyone far crueller and far more judgemental than it really need be. It’s time to look back in time to recover an extremely important idea.