On Suffering in Silence - The School Of Life

Despite a lot of encouragement, despite political freedoms and psychological exhortations, we suffer, still, most of us, in silence. We don’t say quite say – until it is way too late – what is wrong, what we want, how we are angry, what we’re ashamed of and the way we would like things to be.

It shouldn’t perhaps really be a surprise how hard the speaking up continues to feel. For most of the history of humanity, speaking up was about the most dangerous thing an ordinary human could do. There were mighty superiors above us, who demanded complete obedience and were strictly uninterested in anything we might have to say. Speaking up would have got one flogged, excommunicated or killed. Democracy is, at  best, some two hundred and fifty years old and our psychological development has a habit of lagging far beyond our social realities. Long after a war is over, we respond with the fears of the hunted and centuries after the last feudal lord moved into an apartment in town, we behave with some of the meek humility of the cowed serf. 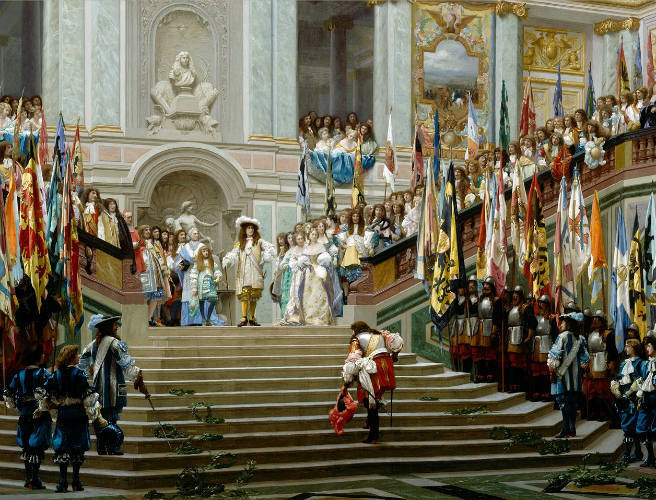 In personal life, similar principles of submission have applied. Throughout history, a good child did not speak up in any way. If we were sad, we cried softly in our pillow at night. If we mistakenly spilt some ink, we’d try to hide the evidence. The adult does not have to be an outright bully to disable a child. If they are often on edge (preoccupied by matters at work), or seem depressed and close to breakdown or have elevated yet rigid ideals of who their offspring should be, the child might as well have a belt around their mouth.

So most of the years human beings have been on this planet, it’s been a story of festering, of sulking, of bitterness, of suppressed rage, of bitten lips – and of saying, openly, nothing. Only very recently, in the last second from an evolutionary perspective, have we awoken to the possible benefits and sometime necessity of speaking up.

We know that it is good in offices if people lower down the organisation speak up to those towards the top. We know that it is good, in love, if partners who feel aggrieved and sad about something (however small and petty it might sound) speak up, so as to be able to feel affection and desire once more. We know in families that it is good if children manage to tell their parents they’re not interested in certain sorts of jobs or complain if they are being mistreated. 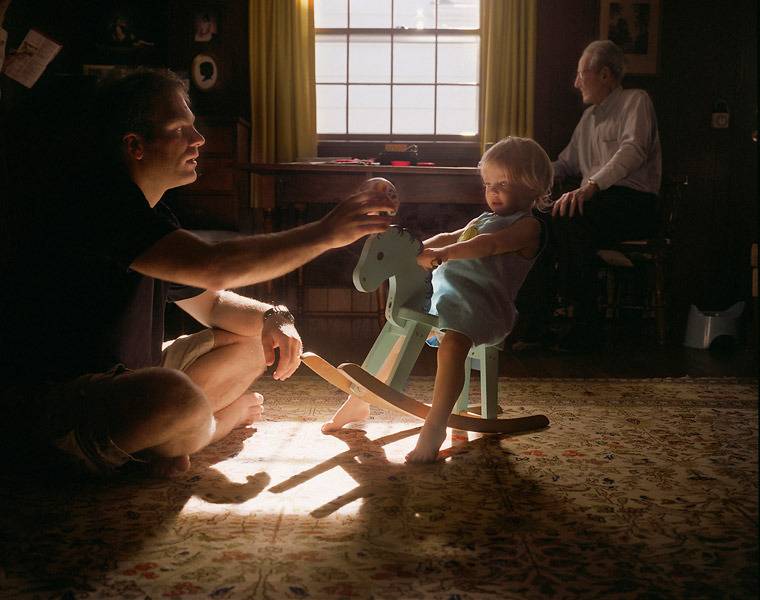 But the legacies of our unfreedom abound. We smile a little too readily, we try a little too hard to appease; we are a little too slow to articulate a hurt. We aren’t, in this respect, nice; we’re scared and ashamed. Our friendliness is born not out of choice, but out of an inability to dare to cause upset.

To learn to speak up requires two rather odd-sounding things. Firstly, a recognition that, at some level, we are afraid, afraid that if we speak we will be killed. It sounds odd, and humiliating, but that is how little children feel when dad has slammed the door or mum has said enough times ‘you’ll be the end of me’, and it is in the childhood imagination that our picture of what will happen if we speak are first formed. And secondly, we need to acknowledge, in our mature moments, the adult truth that we will not after all be killed, because enough people have already died on our behalf to guarantee us the freedom of speech and our right to cross town and start a new life somewhere else. We need to turn what is enshrined in law into what finally feels believable to us psychologically – and, bravely, speak up.